Support on Patreon Follow @wellshwood
26 Comments
Triumph of the Deez 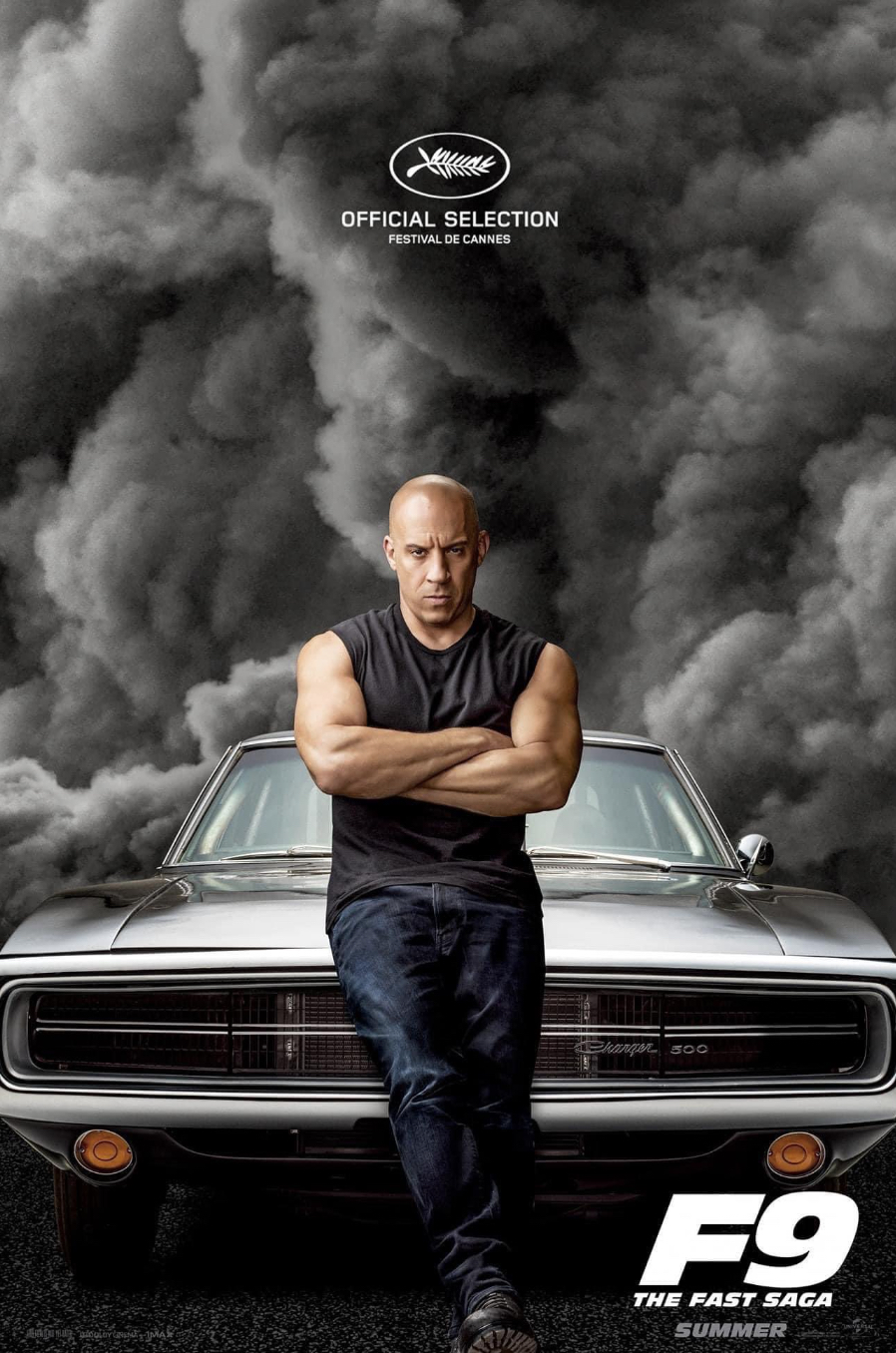 …that Steven Soderbergh‘s No Sudden Move (HBO Max, 7.1) will be, at the very least, half-decent.

And I’m depending upon HE commenter VictorLazloFive to guide and instruct…please. I want to see the light but I need help. My soul is in your hands. Maybe if I totally submit, I’ll get more advertising income next fall.

I don’t think the “with” is necessary, by the way. It should just read “white, privileged, much to learn.”

Well-made crap? Better than it seems? Blood Red Sky “is one of the 71 original films that Netflix will release in 2021.” Directed by Peter Thorwarth, shot in Prague, a German-English coproduction.

There’s something eerie and electrifying about sitting on your outdoor sundeck at 4:30 am — pitch black, pinprick stars in the sky — and listening to nearby howlers in the forest. It’s almost more trippy to not see them. Yes, they sound like prehistoric Skull Island monsters, but they’re just being themselves. Enthusiastic about life and about what tomorrow may bring.

Perhaps not, but Donald Trump is an evil figure — a lying, salivating, power-hungry, pot-bellied animal. And despite all that’s happened, tens of millions of scurvies regard him as a savior.

There’s no fault in any of it except for the minor fact that I was quietly groaning. Okay, not “groaning” but half-in and half-out. Admiring but disengaged. There isn’t a single moment in which I didn’t appreciate the effort, the snappy tunes, the professionalism, the heart factor, Alice Brooks‘ vibrant cinematography…all of it is fine and commendable, and I must have checked the time code 10 or 12 times, minimum.

No question about it — In The Heights is one of the best films I’ve ever felt vaguely suffocated by.

Well, speaking as an ex-New Yorker who grew up in New Jersey and Connecticut, I really didn’t want to “live” in Washington Heights, and I’m saying this as one who felt a certain charged excitement from the town of Montfermeil in Ladj Ly‘s Les Miserables. I loved the Heights characters and community spirit, but the drab and regimented architecture, broad boulevards, stifling temps and struggling, hand-to-mouth atmosphere didn’t attract.

I felt the same way about In The Heights that I felt about Rent when I saw it on stage. Good show, good current, checking my watch.

Anthony Ramos is the appealing lead, a bodega owner named Usnavi de la Vega who’s saving up to move back to the Dominican Republic and open a beach bar. This aside the main story (among many) is about Usnavi being in love with driven, beautiful Vanessa (Melissa Barerra) who works in a beauty salon but longs to be a fashion designer.

Several characters dominate their respective vignettes, each with their own saga.

“Some movies are like expeditions,” a friend counsels. “You go to a place you might not want to live in, but you get caught up in the lives of the people there. That’s how I felt about In the Heights. I wasn’t bored. I found some of the music enthralling, [although] it was probably more effective on stage.”

In The Heights is an optimistic, up-with-people film all the way — no villains (except for the handful of white people who fail to show proper respect for the Latino characters), no grave conflicts, nothing boiling in the pot or coming to a crescendo, wokester attitudes. It’s about “all of us want more, want to do better, earn more, pair up with the right person but life is hard and dismissive and the odds are against us”, etc.

My favorite sequence involves “Abuela” Claudia (Merediz), a 70ish, white-haired woman who just before her death dream-trips her way back to the Manhattan of her childhood…an absolutely transporting, first-rate sequence.

I don’t know what else to say except I understand the enthusiasm for this film, and I wouldn’t disagree that it’s probably going to end up with a Best Picture nomination. I “liked” it as far as it went, and I felt more and more supportive of the characters as the film gathered steam. It has a great beginning and a fine finale. Can I end this review now?