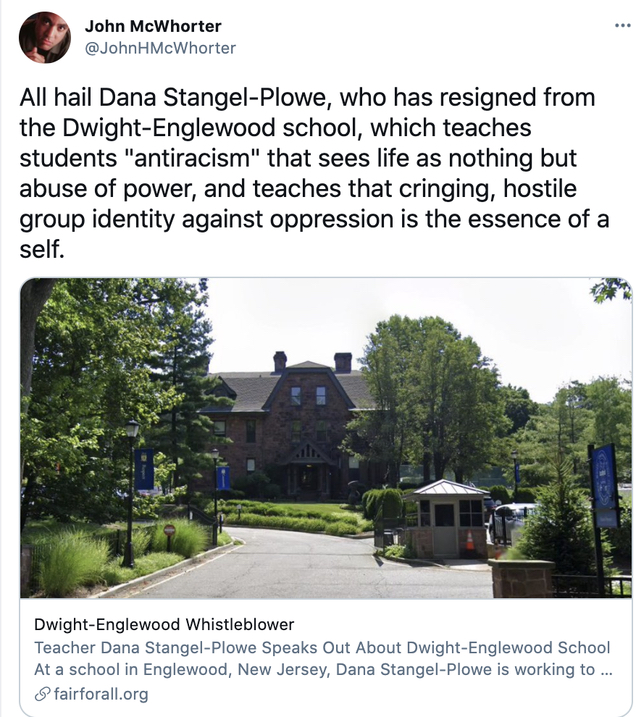 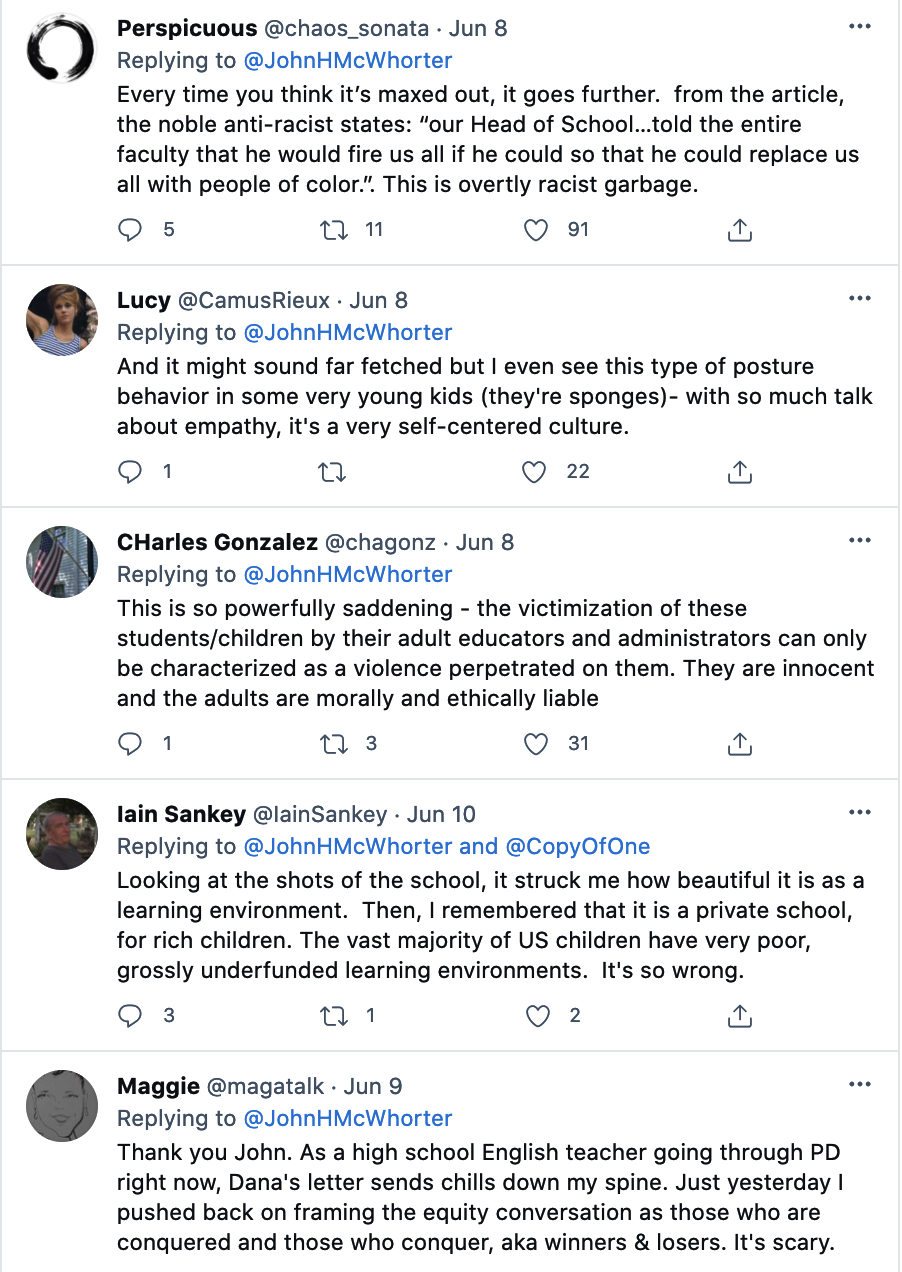 What a colossal, shattering embarassment for Jeffrey Toobin. Author, columnist, New Yorker contributor, CNN’s top legal analyst since ’02. And of course, a notorious monkey spanker. 28 years as a distinguished, top-tier journalist, trashed in a matter of seconds.

It would appear, however, that Toobin has begun his public rehab process with CNN’s approval. Being interviewed by CNN’s Alisyn Camerota on “CNN Newsroom” is the first salvo.