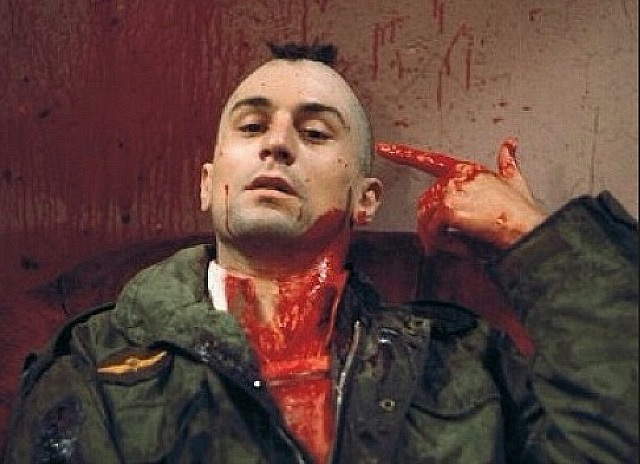 Jon Stewart: “I think we owe a great debt of gratitude to science. Science has, in many ways, helped ease the suffering of this pandemic, which was more than likely caused by science.”

Stephen Colbert: “Do you mean perhaps there’s a chance that this was created in a lab? There’s an investigation.”

HE apologizes to AwakenwithJP for ignoring this incredibly helpful essay for nearly a full year, and offers added apologies to inspirational woke behaviorists Chris Bumbray and Glenn Kenny for not acknowledging their invaluable example.

Special HE shout-out to L.A. Times film writer Jen Yamato — obviously not a “white person” although she seems to understand the AwakenWithJP message and posture so completely that it doesn’t seem fair to acknowledge inspirational figures without at least mentioning her Twitter sentiments.

In January 2020 I pointed out that any film in which a character emphatically says to another “you have no idea” (as in “you have no idea what you’re dealing with”) is automatically a bad film.

The 2021 equivalent of “you have no idea” is “than you can possibly imagine” — any film that contains these five words is automatically, irrevocably bad.

At 1:21 in this new trailer for Chris McKay‘s The Tomorrow War (Amazon, 7.2) , a woman says “our enemy is smarter, faster and stronger than you can possibly imagine.” That’s it…game over!

I hated Sam Raimi‘s The Quick and the Dead when I saw it 26 and 1/3 years ago. I put it out of my mind and never gave it a second thought. And yet it’s astonishing how young and slender Russell Crowe seems, certainly compared to the Brumus he grew into over the last decade or so. He was 30 when the film was shot, but he looks like he’s 22 or 23. Lean and mean, babe in the woods, etc.

Gene Hackman played the same kind of dirty ruthless scoundrel that he played in Unforgiven. The difference is that the bloody finale in Clint Eastwood’s 1992 classic feels like gripping realism and not cynical, make-believe, vomit-bag movie bullshit, which is what Raimi’s film (based on a script by Simon Moore) is basically about. 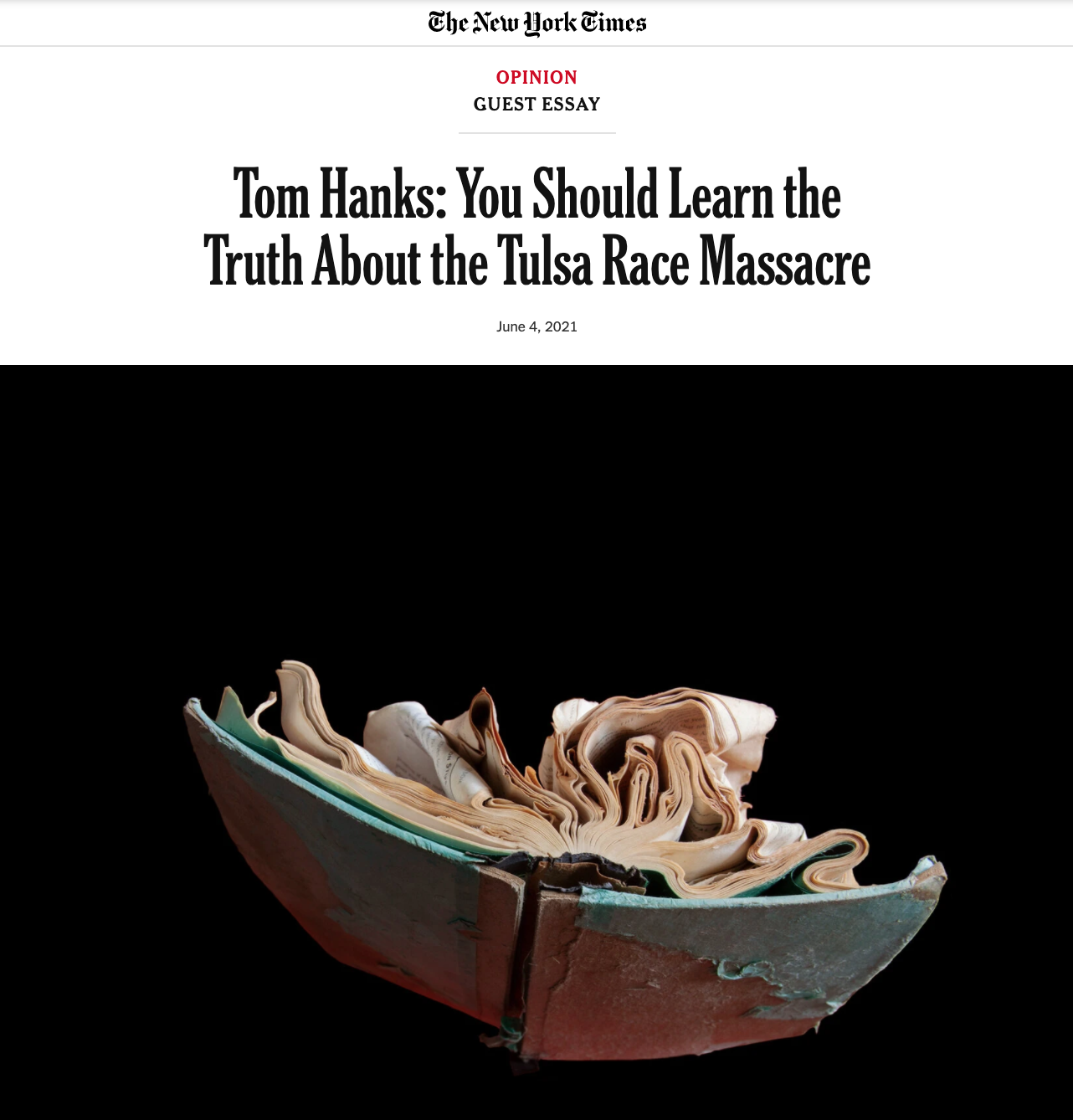 At least in this instance.

…and the legacy of a great classic was soiled by the disreputable hand of producer, director, screenwriter and cinematographer Peter Hyams. 2010: The Year We Make Contact (’84) is arguably three things — the worst space-travel film ever made, the worst big-time sequel ever made, and one of the worst films ever made. No, it wasn’t former MGM honcho Jim Aubrey who pushed it through (he resigned from MGM in ’73) but David Begelman. The stink of Aubrey-ism nonetheless prevailed.

(As for the alleged Kubrick letter itself, Snopes clarifies.) 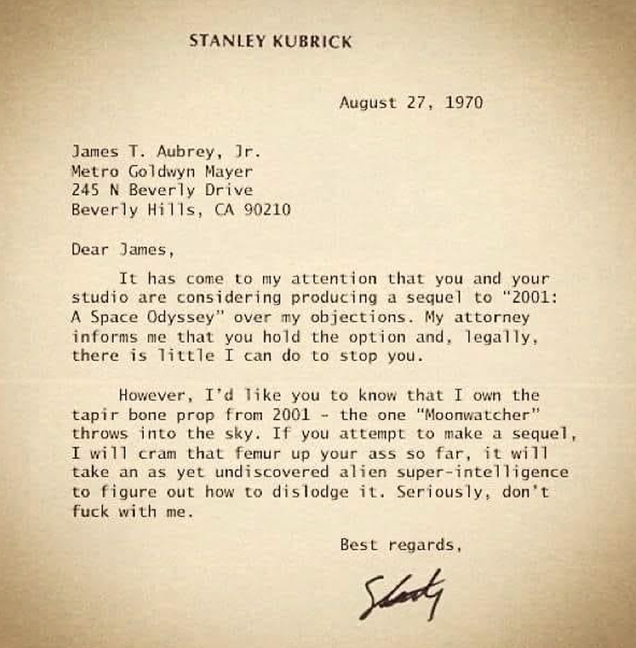 …in which a small, scrappy, boozy John Cassevetes midlife crisis film (16 weeks in limited release) briefly out-earns the long-running Love Story and Little Big Man (popular films had “legs” then), not to mention the monumentally masterful Tora Tora Tora. Meanwhile, amid the bottom third of the list, are The Conformist, Five Easy Pieces (28th week!), Bed and Board and Get Carter. Altogether a tasty smorgasbord for the avid film buff.