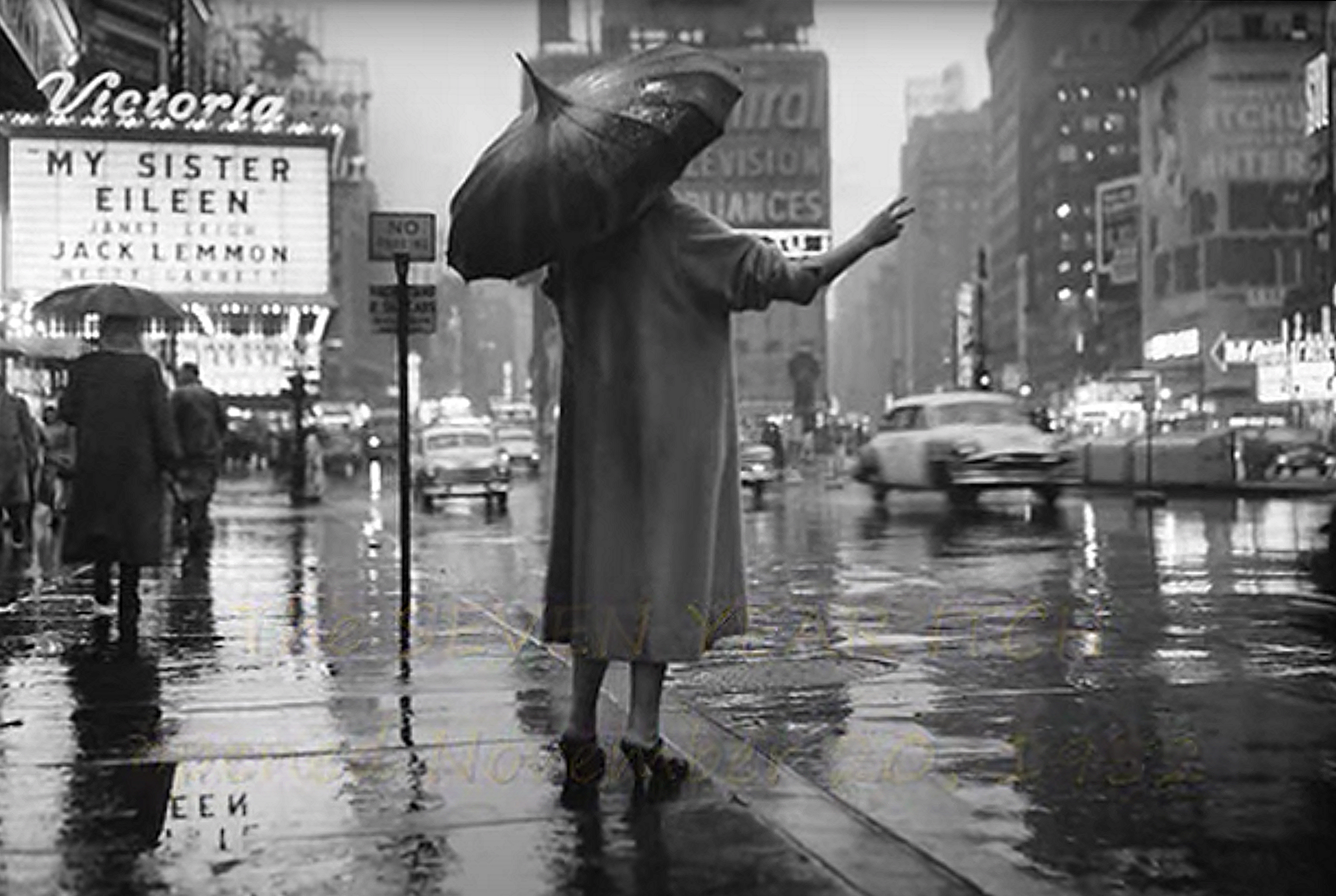 Seized By Longing For Something Magnolia
I was settling into Gunpowder Milkshake on Netflix..."my God, this is heaven...amazing!...why doesn't Netflix make more like this?" No, seriously, it made me sick to my stomach. So I turned it off and began to watch Arthur Penn's Night Moves ('75), not intending to watch it all through (it was after 11) but I watched about 45 or 50 minutes. Login with Patreon to view this post
July 21, 2021 9:05 pmby Jeffrey Wells

Meanwhile Jesse Plemons, as FBI good guy Tom White, has a haircut and a head shape not unlike that of Lou Costello or, if you will, a basketball. He’s walking with a crutch on his left side.

I have to say that I’m feeling a wee bit gloomy about the likely Telluride roster, given that two films that I was really hoping-against-logic to see there — Clint Eastwood‘s Cry Macho (Warner Bros., 9.17) and Andrew Dominik‘s Blonde (Netflix), which began shooting in August ’19 — won’t be there for sure, although the latter may turn up in Venice or Toronto.

I was also hoping to see the Sopranos prequel, David Chase and Alan Taylor‘s The Many Saints of Newark (Warner Bros, 10.1), in Telluride, but who knows?

I’m also hearing (although I don’t know this for a fact) that Adam McKay‘s Don’t Look Up (Netflix) will bypass Telluride. That’s a drag. And forget Guillermo del Toro‘s Nightmare Alley playing there also, I’m told.

There’s also the question of Joel Coen‘s The Tragedy of Macbeth (A24/Apple), which, I’m told, has been seen and gently passed on by at least one important award-season player. That, to me, means nothing because everyone will want to see it anyway because Coen + William Shakespeare + Denzel Washington + Frances McDormand is too highly charged of a combo. Slated for a theatrical fourth-quarter release by A24 followed by Apple streaming, it will seem curious if The Tragedy of Macbeth bypasses the festivals and just “opens,” as it were.

Toronto keepers include Edgar Wright’s Last Night in Soho, Michael Showalter’s The Eyes of Tammy Faye and Kenneth Branagh’s Belfast. Blonde may also play there, apparently, in the wake of a Venice debut.

Having seen a new Dune trailer plus a generic-sounding IMAX sizzle reel, Forbes Scott Mendelson has posted a 7.21.21 “what will happen to Dune when it opens?” article, and the general feeling is one of “uh-oh.”

“And that second trailer, mostly culled from the first ten minutes, was oddly less narratively coherent than the initial teaser,” Mendelson explains. “More so than the first teaser, the second trailer” — expected to pop early next month — “seems to be selling the mere idea of ‘Hey look, we made a mega-budget, all-star Dune movie!’ as its primary hook.”

Helpful Mendelson suggestion: “[The second trailer contains] hints of a ‘prince of privilege switches sides and aligns himself with the oppressed’ plot. That primal story that has resonated in everything from Exodus to Avatar. If there is a third trailer (perhaps timed to the film’s Venice Festival launch or to No Time to Die in late September), I’d suggest leaning hard into that angle. Hell, even if they have to lie a little bit, I’d play up the notion that Timothee Chalamet and Zendaya are dueling protagonists whose destinies eventually intermingle.”

…but they’re always swamped with so many expressions of rapt adoration and slavish praise, like water gushing out of a firehouse, drenching everyone in attendance…a feeling of drowning, of not being able to breathe…give it a rest! It’s left to the recipients to turn it down and somehow make it feel real, but by the time they’re before a mike and sharing whatever you’re too drained and exhausted to care. The only tribute events that I can stand are roasts, except they’re exhausting and draining in different ways.

Gordy, Midler and Michaels are legendary, of course, but Mitchell is the only kissed-by-genius, Pablo Picasso– or Frank Sinatra– or Billie Holiday- or Isodora Duncan-level artist among them.