A friend has persuaded me that going to CinemaCon for four days next week may not be the wisest course of action, all things considered. Right now I’m undergoing an agonizing reappraisal. I’m honestly leaning toward bagging it. I don’t want to flirt with danger only a few days before Telluride, which I regard as a much safer proposition.

It seems as if the infection potential will be rather high inside Caesar’s Palace, which is always jammed with Middle-American hee-haws, and I don’t want to be on pins and needles for 96 hours.

Plus yesterday HE commenter “ripoleh” posted an apparently legit study, dated 8.8.21, suggesting that even if I’ve had Pfizer shots, the protection level is a mere 42% against the Delta variant (whereas Moderna has a significantly higher rating of 76%). I might escape infection (okay, I probably would) but I might not.

The general assessment is that Telluride will be a relatively safe and secure event (everyone has to be vaxed and needs to submit a negative CRP Covid test obtained no more than 72 hours before arriving), but not Cinemacon. How many thousands of unvaxed gamblers will I be hanging with inside Caesar’s all that time, and in a state with fairly high positivity, particularly in Clark County?

Some are going, and some have decided to bag it. Disney isn’t sending studio reps in for its portion — their plan is simply to screen Destin Daniel Cretton‘s Shang-Chi (Disney, 9.3), which I’ve read about and seen the trailer for and wouldn’t sit through with a gun at my back. I was kind of hoping that Paramount might surprise the exhibitor convention with a special advance screening of Top Gun: Maverick (Paramount, 11.19) but that’s not in the cards, I’m hearing.

Yes, attendees have to be vaxxed but breakthrough infections are happening regardless. (The vaccinated Rev. Jessie Jackson and his wife have both gotten it.) If I could somehow get a third jab before driving up on Monday morning, okay, but I won’t be eligible for my third until late September at the earliest and more likely October. 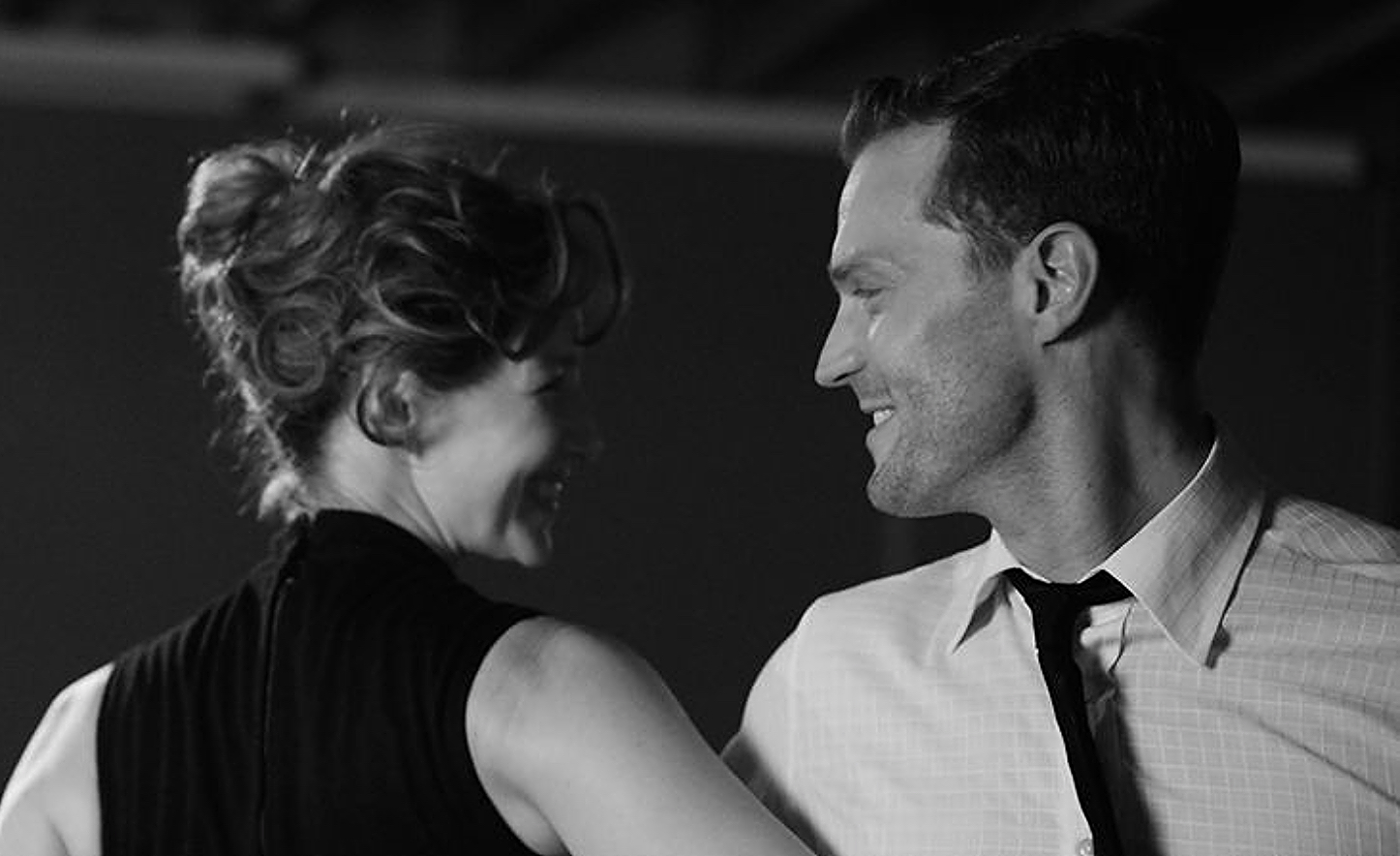 For decades Paul Schrader, director-writer of the forthcoming The Card Counter (Focus, 9.10.21), has held director Robert Bresson (1901-1999) in high regard, and the latter’s austere, unpretentious character studies in particular.

Schrader explained his views about the French director in his 1972 book, “Transcendental Style in Film: Ozu, Bresson, Dreyer.”

Amazon summary: “Unlike the style of psychological realism, which dominates film, the transcendental style expresses a spiritual state by means of austere camerawork, acting devoid of self-consciousness and editing that avoids editorial comment.”

(a) “I will never forget The Green Knight, and I will never, ever watch it again. It’s an exacting, carefully crafted, ‘first-rate”‘ creation by a director of serious merit, and I was moaning and writhing all through it. I can’t believe I watched the whole thing, but I toughed it out and that — in my eyes, at least — is worth serious man points.

(b) “The Green Knight is a sodden medieval dreamscape thing — a trippy, bizarre, hallucinatory quicksand movie that moves like a snail and will make you weep with frustration and perhaps even lead to pondering the idea of your own decapitation. What would I rather do, I was asking myself — watch the rest of The Green Knight or bend over and allow my head to be cut off? Both would be terrible things to endure, I reasoned, but at least decapitation would be quick and then I’d be at peace. Watching The Green Knight for 130 minutes, on the other hand…”

(c) “Film critics generally don’t acknowledge audience miserablism. For most of them visual style is 90% to 95% of the game. If a director shoots a film with a half-mad, child-like sense of indulgence with a persistent visual motif (i.e., everything in The Green Knight is either muted gray or dispiriting brown or intense green)…bathing the viewer in mood and mystery and moisture…filmmakers like Lowery adore mist, fog, rain, mud, sweat, rivers, streams)…that’s it and all is well.”