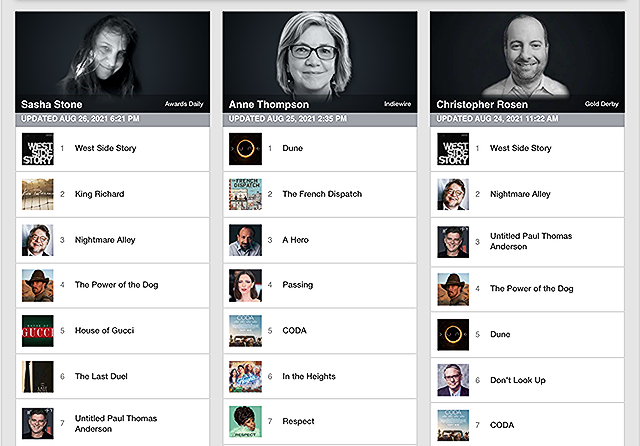 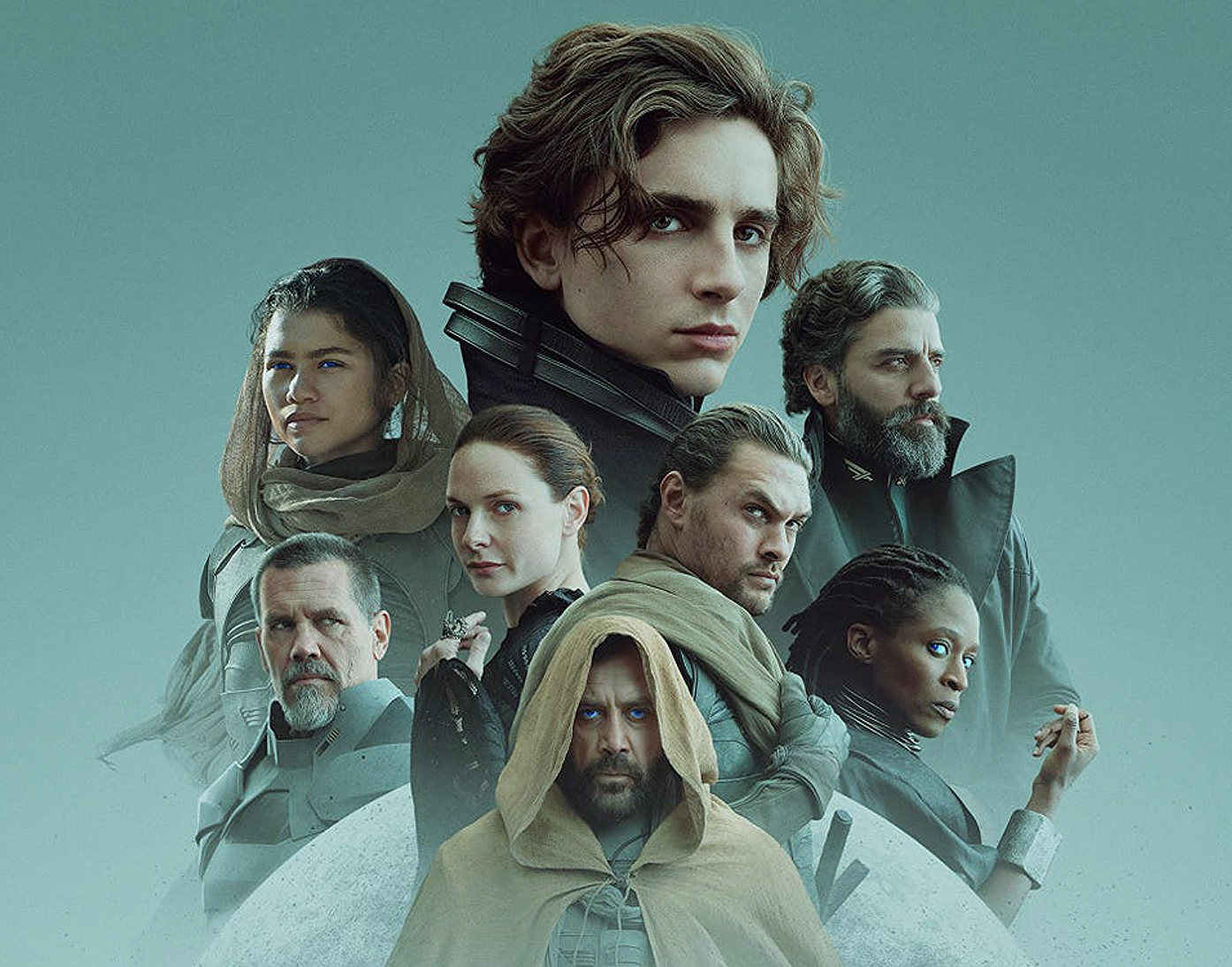 Big Drive
Three years ago I drove to Telluride with hotshot Variety music reporter Chris Willman. The first day we drove all the way from Los Angeles to Gallup, New Mexico -- call it ten hours or more if you take leg-stretching breaks. We stayed at the historic El Rancho Hotel. The remainder of the trip took four and a half hours -- relatively painless by comparison. Login with Patreon to view this post
August 26, 2021 4:37 pmby Jeffrey Wells
52 Comments
What A Ghastly Mess

The monsters behind Thursday’s suicide bombing adjacent to Kabul airport — an attack which killed 72 people including 12 U.S. servicepersons — was reportedly perpetrated by ISIS–K. (The K stands for Khorasan, the name of an ancient province that encompassed parts of modern-day Iran and Afghanistan.) The U.S. command is going to hunt these guys down…what, over the next three or four days?

President Biden: “To those who carried out this attack, as well as anyone who wishes America harm, know this: We will not forgive. We will not forget. We will hunt you down and make you pay.”

I’m imagining myself as an Afghan native who has worked for U.S. forces over the last several years, and has known for many months that the end is coming, and that I have to somehow arrange to get myself and my family out of the country as soon as possible. What practical minded native wouldn’t have tried to leave many months or certainly weeks ago?

Plus there are reportedly 1500 Americans remaining in Afghanistan as we speak. What were they thinking? What are they doing?

I don’t care what anyone says about the beyond brilliant Silver Linings Playbook. I was just want to take this opportunity to praise John Ortiz‘s performance in this scene [after the jump], starting at the 2:07 mark and ending at 3:17. Using the metaphor of the Alien face hugger to convey suffocating financial anxiety is one of the most perfectly conceived comic conveyances ever seen or imagined.

“We’re doin’ all right, man, I can’t complain. But the pressure…it’s like…[whispers] I’m not okay, don’t tell anybody…I mean, I feel like I’m being crushed…by everything…the family, the baby, the job, the fucking dicks at work…and I mean I’m trying to do this, and then I’m suffocating…you can’t be happy all the time…it’s all right, you just do your best, you have no choice.”

But the rest of this scene works also. Ten perfect minutes. SLP premiered nine years ago in Toronto and with every subsequent performance Jennifer Lawrence has been (and I’m sorry to say this) missing, missing, missing. She’s never come close to another role even half as good and it’s not her fault…luck of the draw, inspiration is where you find it, you can’t always get what you want, etc. 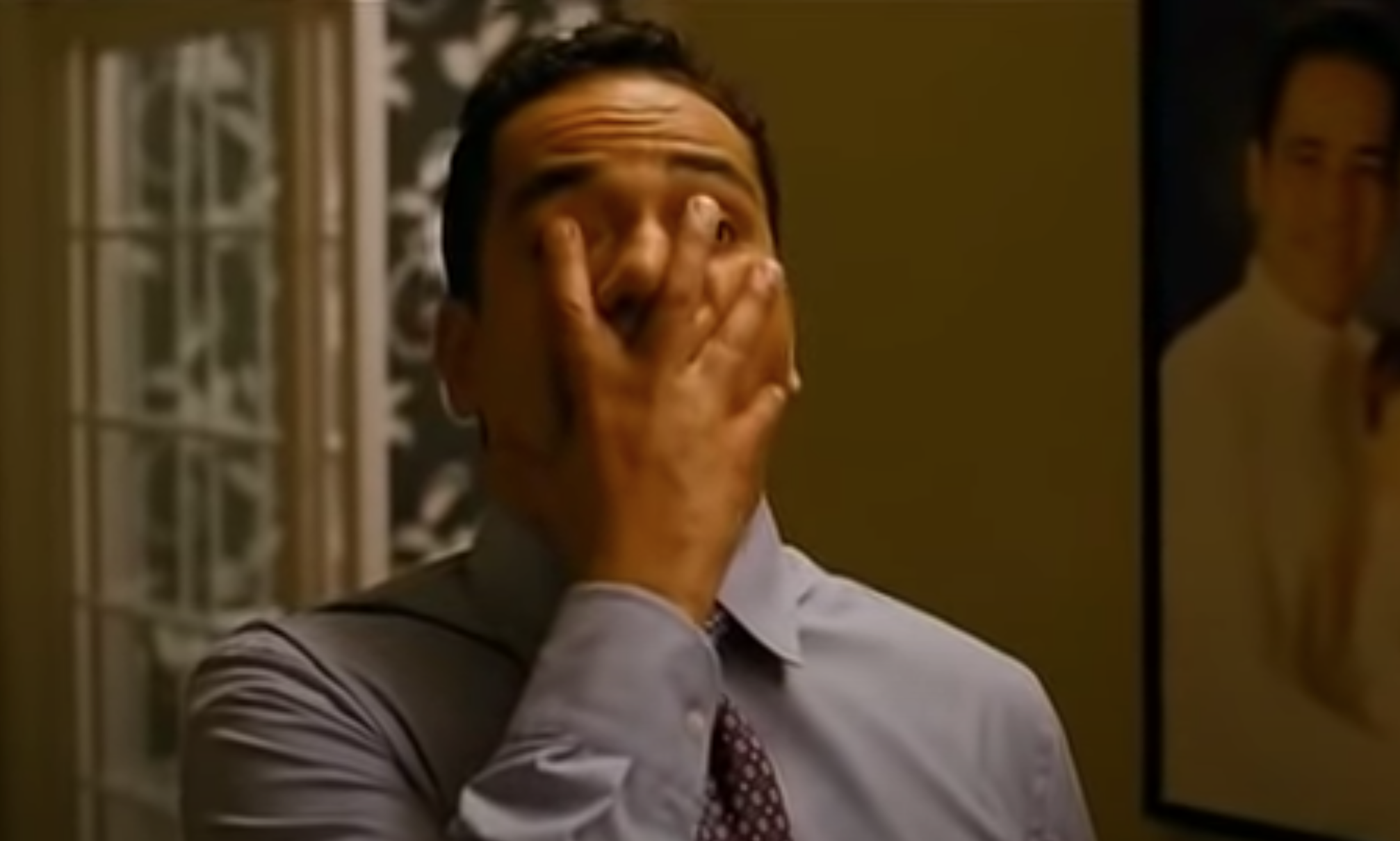 George Roy Hill‘s Butch Cassidy and the Sundance Kid and Jeymes Samuel‘s The Harder They Fall (Netflix, 10.22) are exercises in presentism — i.e., recreating the past according to present-day beliefs and standards.

Hill’s film, released in the summer of ’69, portrayed Butch and Sundance as cool-cat, anti-establishment heroes — i.e., flawed but lovable rogues who were into bank-robbing as a kind of irreverent hooliganism. Samuel’s film, an all-Black western, is, to go by the trailer, an ultra-violent attitude flick…a hardcore shoot-em-up that deals in ruthless blam-blam as an assertion of POC power and a general indifference to drilling anyone who stands in their way.

Hill and Samuel’s westerns are joined at the hip in the sense that they both depict train hold-ups.

The Butch Cassidy robberies (there are two) are about character-driven humor, especially in the playful relationship between Butch and Woodcock, an employee of E.H. Harriman, and casual slapstick foolery.

Not so much with the trailer for The Harder They Fall. The first significant activity is Regina King‘s “Trudy Smith” stopping a train and then casually murdering the train engineer (played by David Hight) because he’s an ornery cuss, and also, one gathers, because he’s white and has to pay for the historic toxicity of Anglo-Saxon behavior.

Fair question: The engineer is just mouthing off at Trudy — did he really need to die for this? The answer is “she felt like plugging him and that’s that…don’t you bother yourself whether it was necessary or not…our Black desperados get to drill holes in anyone they feel like drilling, and if you don’t like it, that’s too damn bad.”

Imagine if Woodcock had gotten mouthy with Butch and told him he was an immoral, train-robbing fiend, and Butch had taken offense, pulled out his six-shooter and shot Woodcock right between the eyes. The audience-comfort factor would’ve flown right out the window. Therein lies the difference between George Roy Hill and Jeymes Samuel slash Boaz Yakin.

Cut to poor, pint-sized Diana (the 5’5″ Kristen Stewart**) and the anguish she’s going through, knowing that her marriage to the snooty Prince Charles (Jack Farthing) is a total sham. Worse than that, when they finally get divorced she’ll only have a lousy $22 million settlement to fall back upon. Plus an extra $600,000 per year plus free Kensington Palace office space plus life-long access to the private royal jets, etc.

Will someone out there please comprehend and share in this woman’s terrible pain?

All this said, HE approves of Lou Reed‘s “A Perfect Day.”