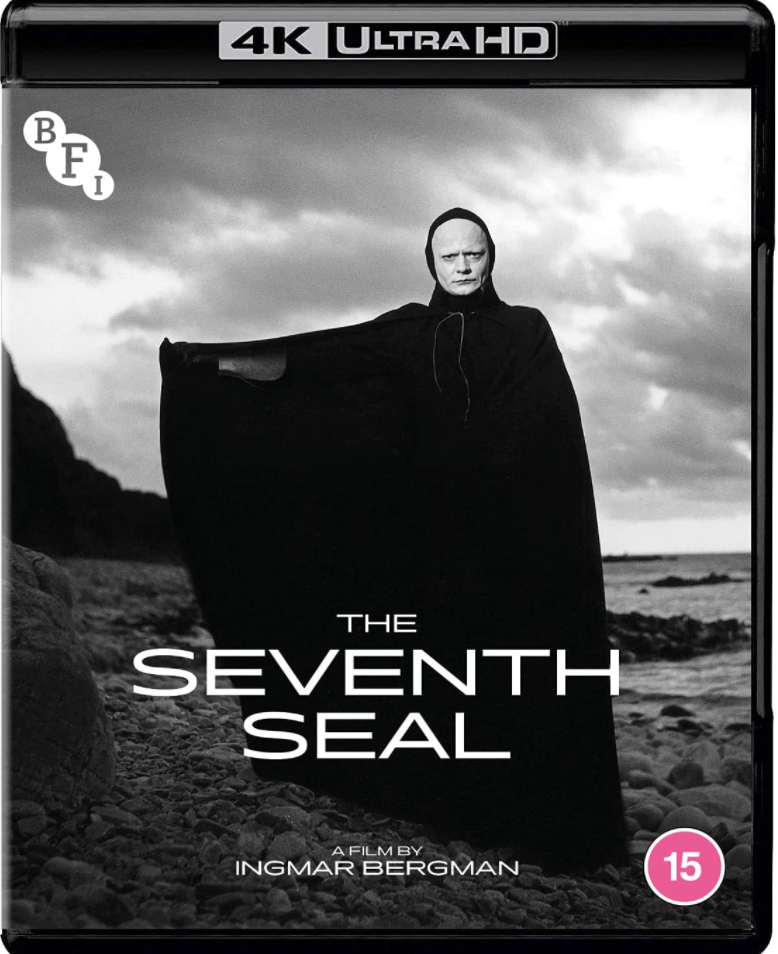 Flight, Golf, “One Eyed Jacks”
On the day that Marlon Brando's One-Eyed Jacks opened (3.30.61), a 35mm print was sent to the Kennedy mansion in Palm Beach (1095 North Ocean Drive). JFK flew down from Washington that morning, arriving around 11:30 am. He joined his father (Joseph P. Kennedy), Peter Lawford and Bing Crosby for some golf that afternoon. They all had dinner and then watched Brando's film in the private screening room, which had been installed by Kennedy Sr., a Hollywood mogul in the 20s and 30s, after buying the home in 1933. Login with Patreon to view this post
August 28, 2021 5:47 pmby Jeffrey Wells
14 Comments
No Quarter, No Compassion 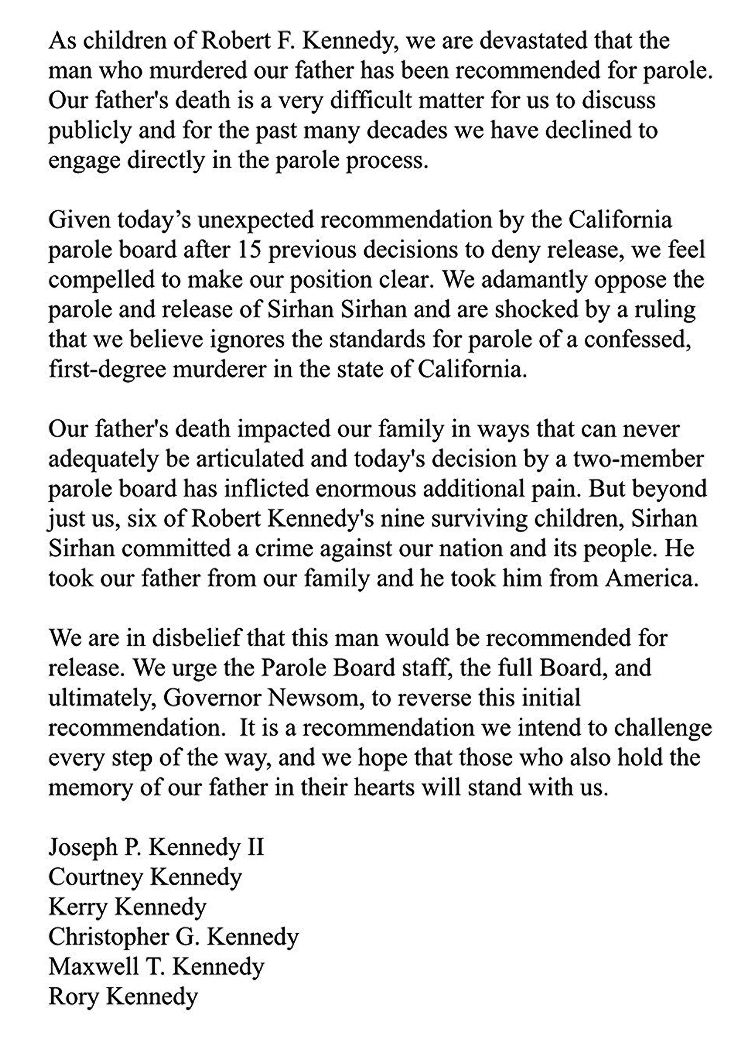 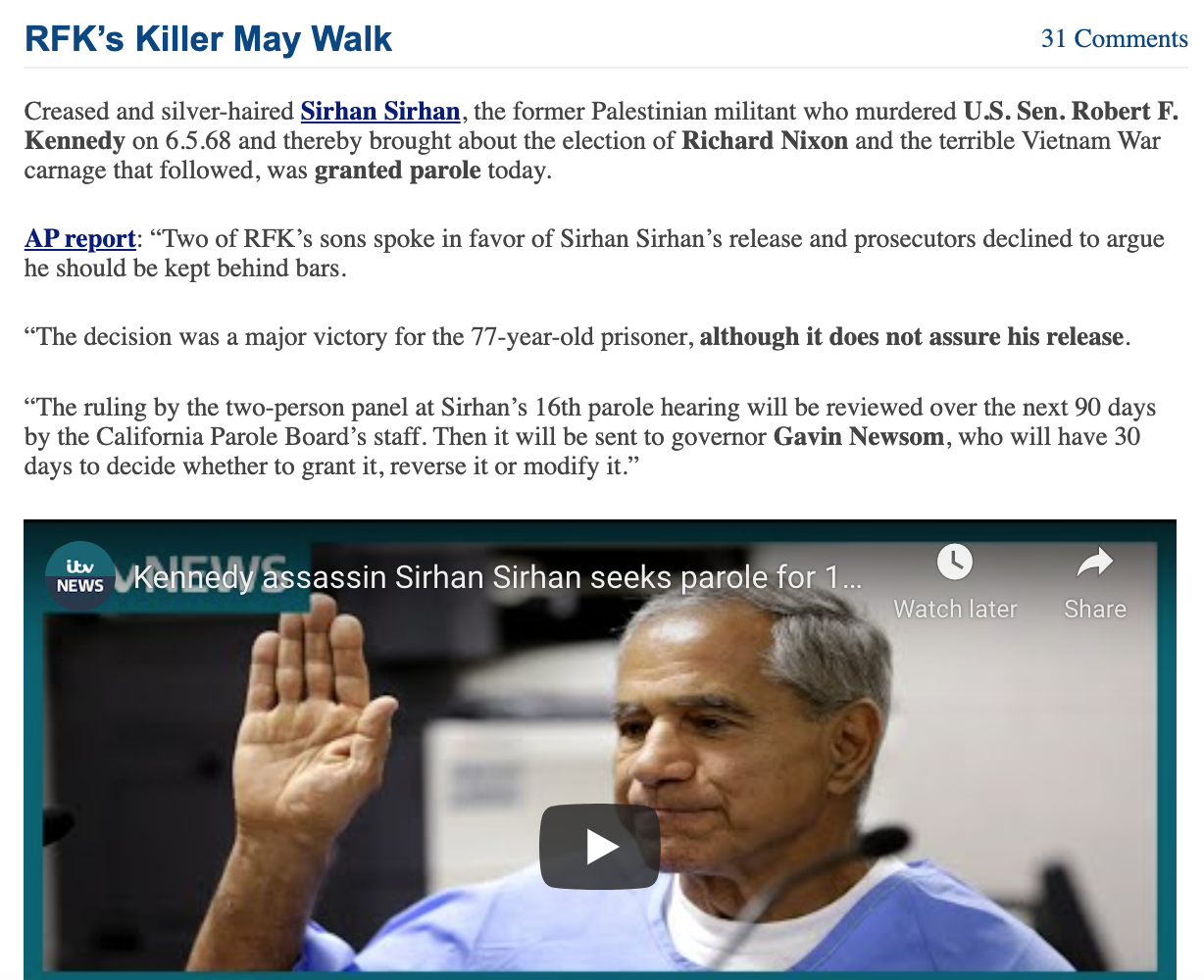 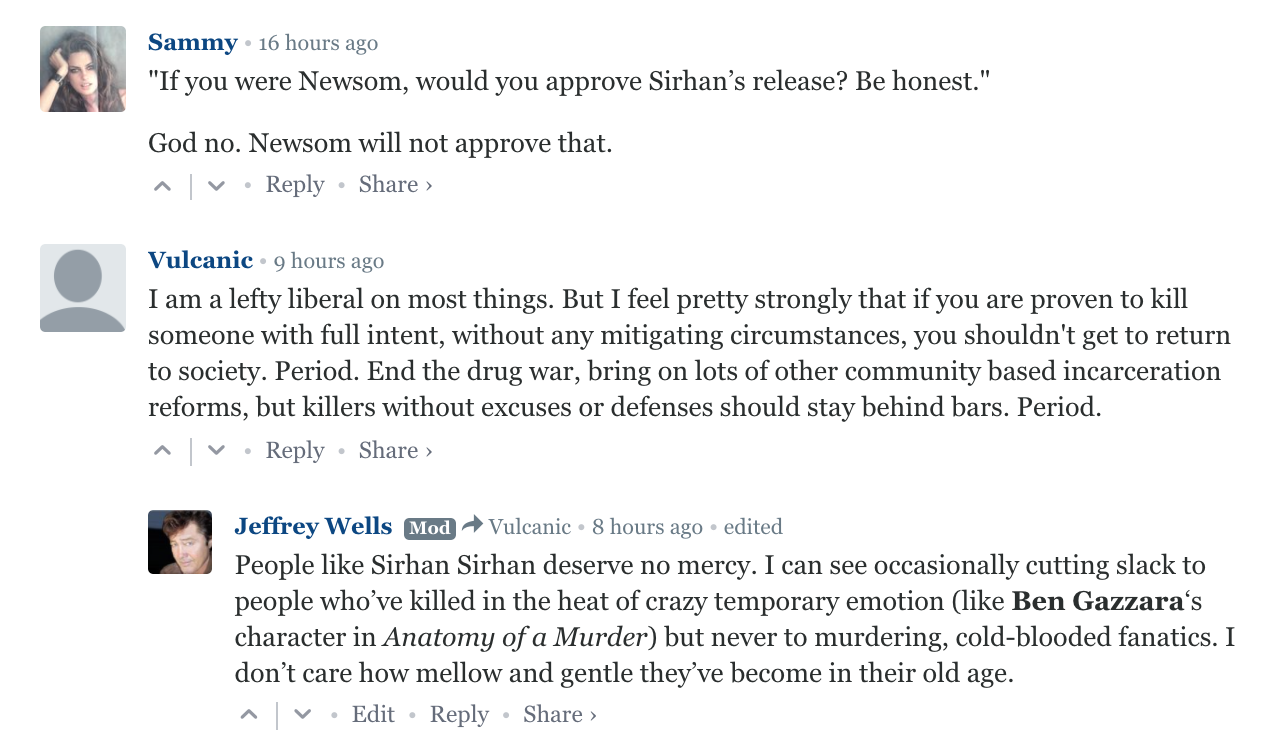 6 Comments
HE to McBride re Wilder Book 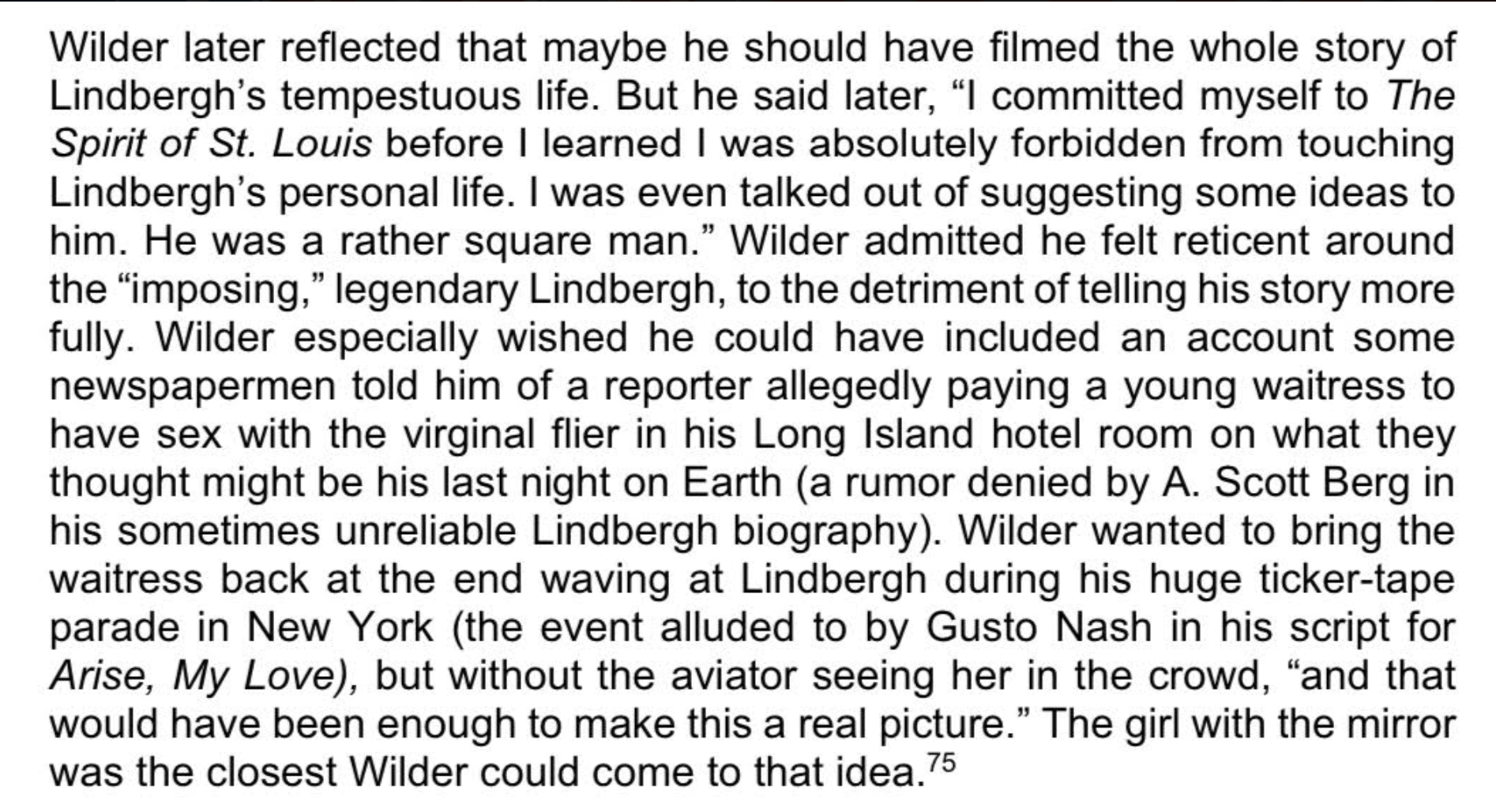 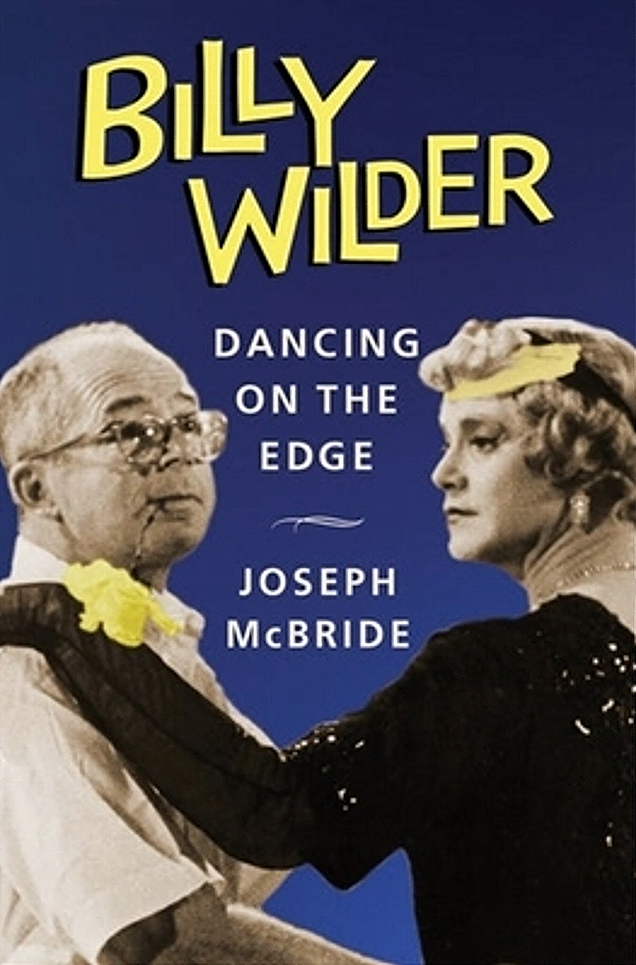 I’ve cracked the Dune code. I’ve figured it out. I finally know what it is. Dune is a “mood piece” that puts you into “a trance”, but it would help if you get really effing ripped before seeing the damn thing. Toke up, suck it down, bring your own brownies and gummies.

I began to sense this when a friend who recently saw it said he was a fan of “epically scaled movies, even flawed ones or those that are hard to follow [as Dune] has a number of distinct characters weaving in and out.” What Dune viewers need to do, in other words, is get themselves into a place in which “flaws” don’t especially matter and “following the action” isn’t all that vital. (Whuht?)

You just have submit to Dune, go with it, and see past ALL THAT FUCKING SAND. And you have to see it on a big screen — no watching Dune on iPads or laptops. You have to go big or nothing. You are little, microscopic …not even a granule of sand. Dune is the whole effing desert and it will fill your soul with wonder. 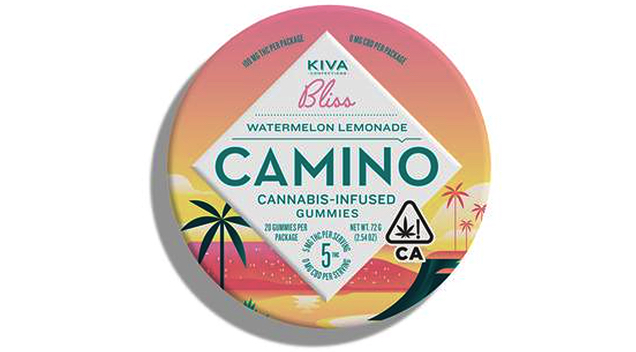 Then I talked to another guy who’s seen Dune and claims he “went into something of a trance and was mesmerized from beginning to end. Seeing it a big screen was fabulous, and I might well see it again sometime just for the immersive pleasure.” In other words, Dune tripped this guy out. Imagine if he’d dropped two Bliss gummies a half-hour before sitting down.

At first 2001: A Space Odyssey failed to “make sense” or add up for certain snooty people (i.e., critics, rationalists). It was derided for being a “shaggy God story”. And then what happened? Younger people started going to it ripped or even tripping, and suddenly the spaciness of it became the all of it. 2001 became a cult stoner movie, and then the marketing guys finally caught on and they changed their slogan to “the ultimate trip.”

This, I’m sensing more and more, is what Dune is or could be. If you meet it halfway by being ripped out of your gourd, you can climb onto its back like a huge sand worm and ride the whirlwind. The next time Warner Bros. has an on-the-lot screening, they need to forego the wine and cheese and pass out edibles instead.

Late last night the U.S. military announced that it had drone-struck an ISIS-K planner behind the recent suicide bombing near Kabul Airport, thereby turning him instant hamburger. BBC.com: “A Reaper drone, launched from the Middle East, struck the militant while he was in a car with another ISIS member, killing them both, an official told Reuters news agency.”

Capt Bill Urban of Central Command: “The unmanned airstrike occurred in the Nangarhar province of Afghanistan. Initial indications are that we killed the target. We know of no civilian casualties.”

Most of your ISIS-K fanatics are believed to be in hiding in this province, which lies east of Kabul.

This may have been a surgically precise response and the ISIS-K target may well have well been the Osama bin Laden behind the suicide bombing, but as many as 169 people, including 13 U.S. troops, were killed in Thursday’s attack. To my way of thinking that means at least 169 ISIS-K guys had to die, and preferably double that. Two doesn’t get it.

Incidentally: Apparently Donald Trump wasn’t mistaking ISIS-K for “ISIS-X”, as he called it. He was imagining or speculating that ISIS-X would be the next iteration after ISIS_K has had its heyday.