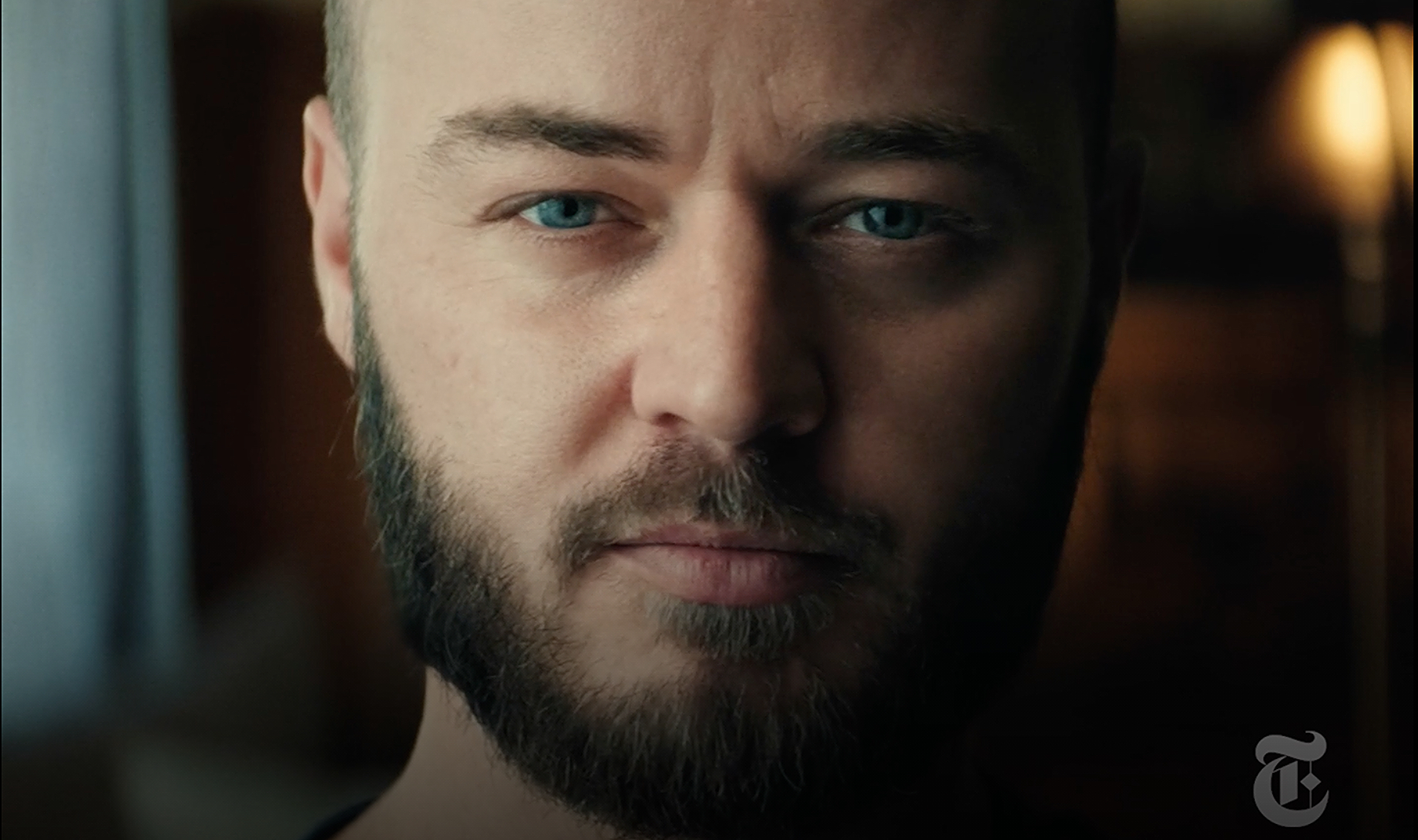 According to Jay Lund‘s californiawaterblog.com, 2021 is the third driest year in more than 100 years of official tabulating. And 2020 was the 9th driest year. I can’t recall the last time Los Angelenos were seriously rain-soaked, and I doubt if anyone else can. But try to imagine heavy precipitation hitting Los Angeles for three days straight. Not a prayer, right? But it happened during the historic L.A. snowfall of January 1949. Excerpt: “Snow began falling on Los Angeles around noon on Monday, 1.10.49.** L.A.’s beaches were blanketed for the first time since January 1932, and the last time it snowed more in San Bernardino was 1882.” 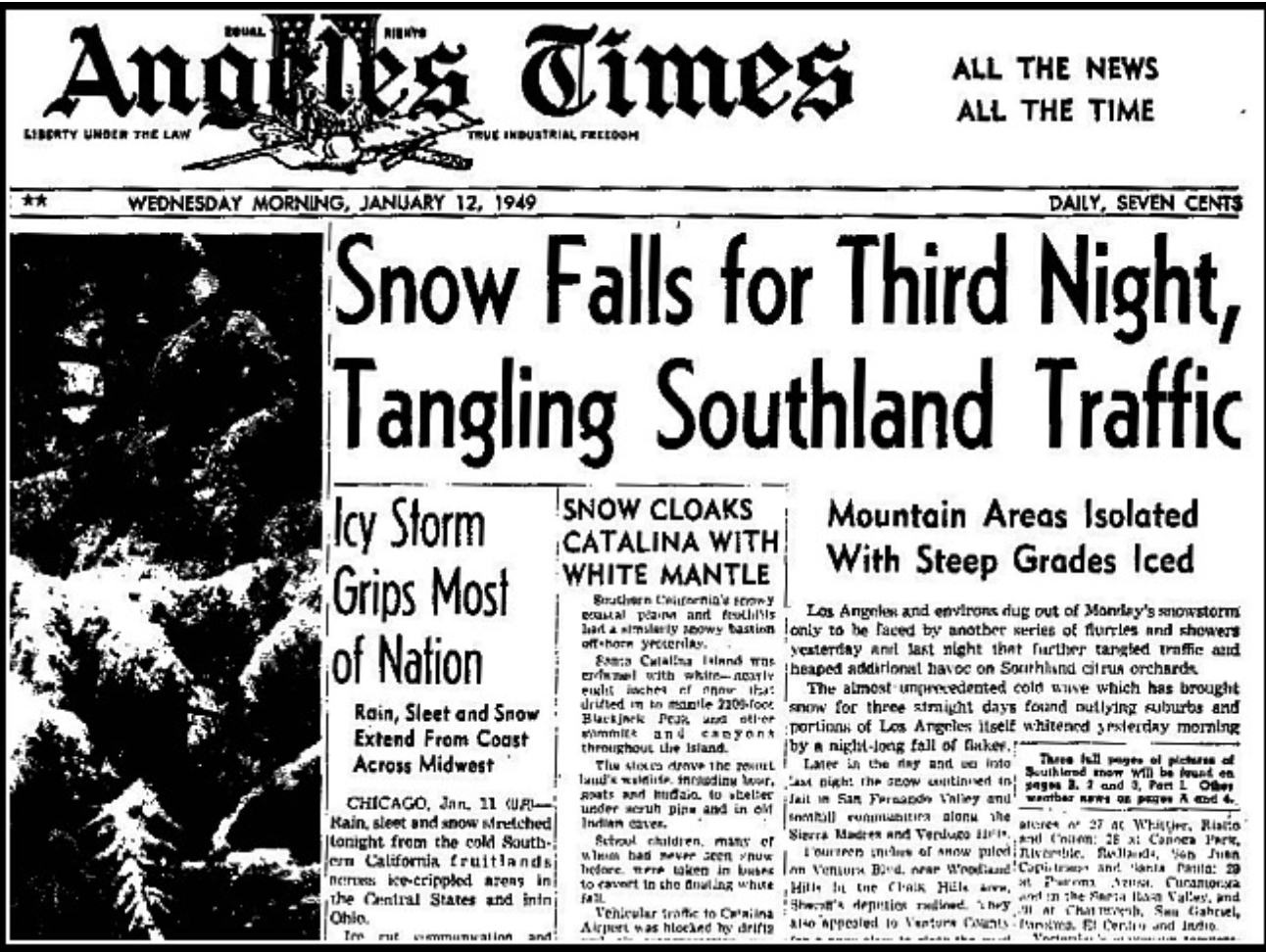 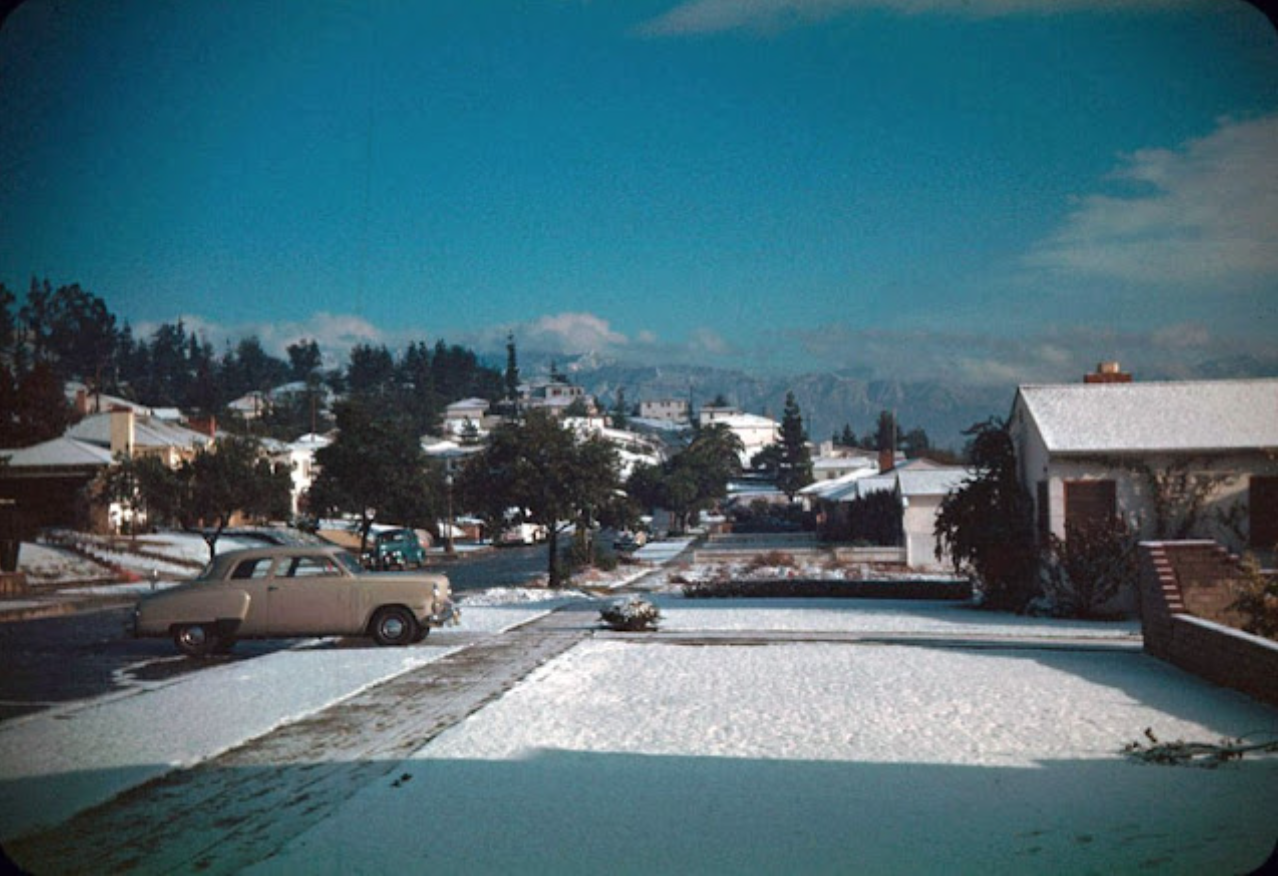 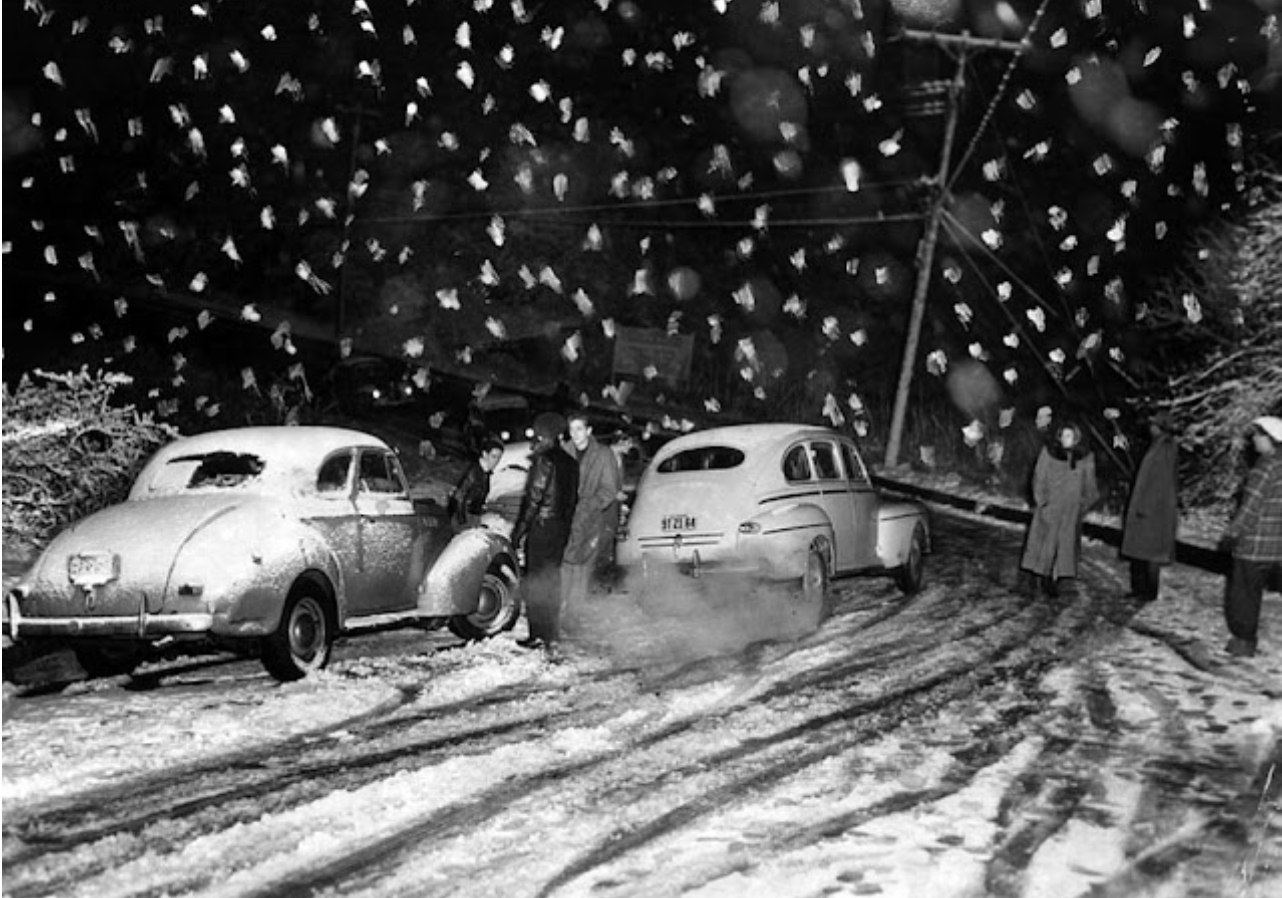 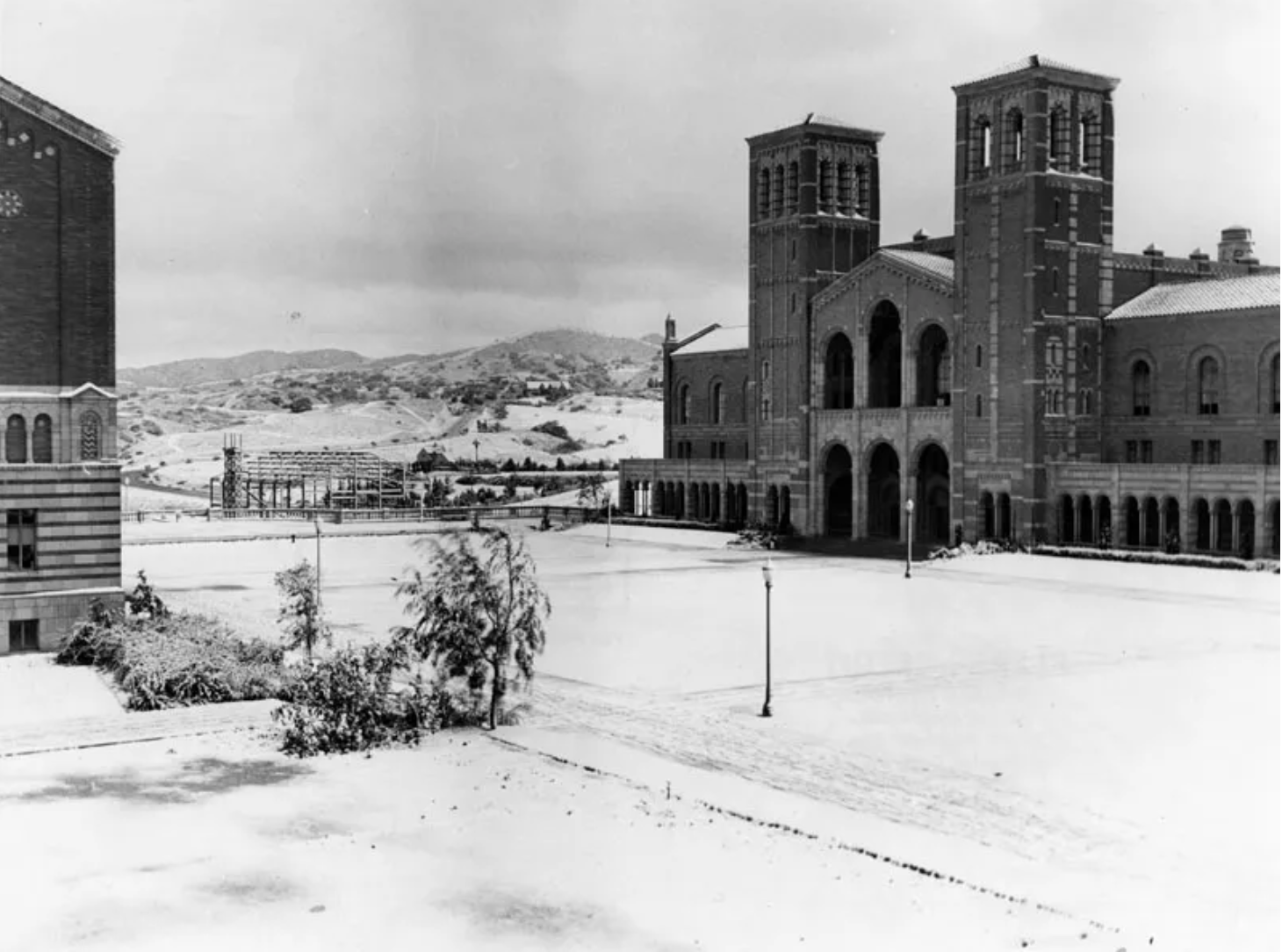 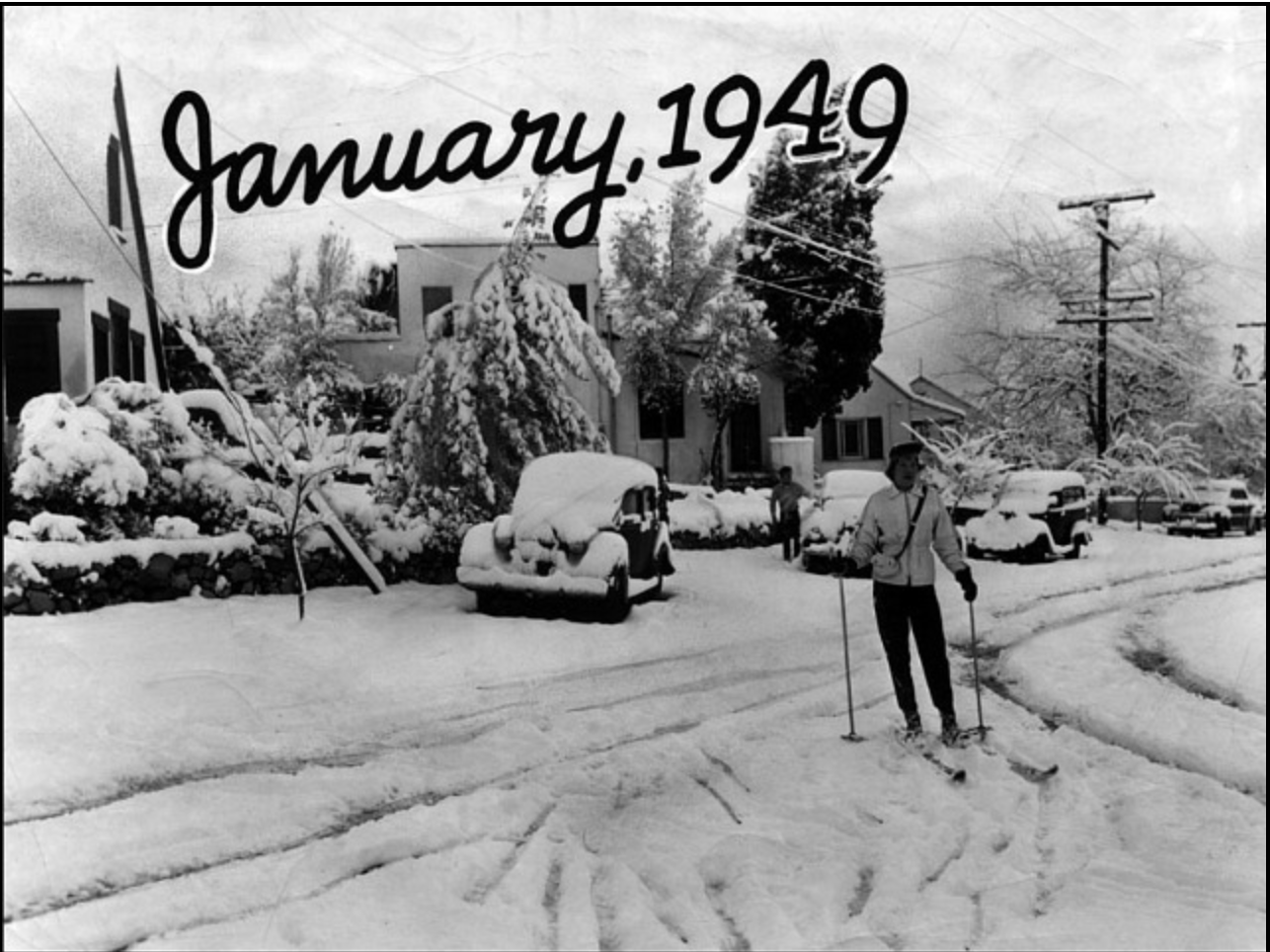 ** In ’90 I read a draft of Robert Towne‘s The Two Jakes, which, under Jack Nicholson‘s direction, lacked the haunting vibe of Chinatown and wasn’t much good in other respects. But the script ended beautifully with two or three shots of Raymond Chandler‘s mean streets covered in snow.

The Shrieking
I despise spoiler whiners, especially when it concerns a huge, mindlessly insincere corporate franchise that has no bearing whatsoever on the reality of anything. Login with Patreon to view this post
September 28, 2021 6:26 pmby Jeffrey Wells

I realize that it’s not uncommon for some kids to gain an understanding of their own sexual leanings or gender identity as early as six or seven. I was definitely into photos of naked women when I was eight or thereabouts. Then again some kids don’t tap into this stuff until they hit puberty. 13, 14…that’s when it all comes alive. But I think it’s heinous and horrible to prod a toddler into thinking about his/her gender identity when they’re two or three years old.

Should little boys be urged to play with swords and Star Wars stun guns and wear tyke-sized football helmets? Or urged to consider wearing tights and maybe playing with dolls and watching movies about Rudolf Nureyev? My experience is that boys tend to reach for swords and stun guns on their own. (Mine certainly did.) Kids, I feel, should be graciously allowed to find their way into their own sexual feelings and gender identities at their own pace, and in their own way. Some get there sooner; others later.

But parents who try to gently muscle their tykes into considering non-binary identities and consider their possibly fluid sexuality are deranged. They’re doing so out of fear, out of not wanting to seem transphobic. But the parents and “woke” educators who are urging this are, no offense, soft-spoken monsters.

It’s stuff like this that may result in trouble for Democrats in next year’s midterms. Some voters focus more on cultural than political issues, and this is exactly the kind of thing that some people despise about progressive lefties.

Consider the perceptions of Abigail Shrier, author of “Irreversible Damage.”

This is so sad. Poor kid pic.twitter.com/6xAjs0YwOp

…have driven on a rural road and passed small families of unsupervised cattle strolling together on the shoulder? Until March 2016 I hadn’t driven by unsupervised cattle walking on a paved road anywhere, ever. Not in Switzerland. rural France, Vermont, upper New York State…nowhere on earth until I visited rural Vietnam.

September 28, 2021 2:32 pmby Jeffrey Wells
No Comments
Will Smith Is Rich Enough To Do Whatever 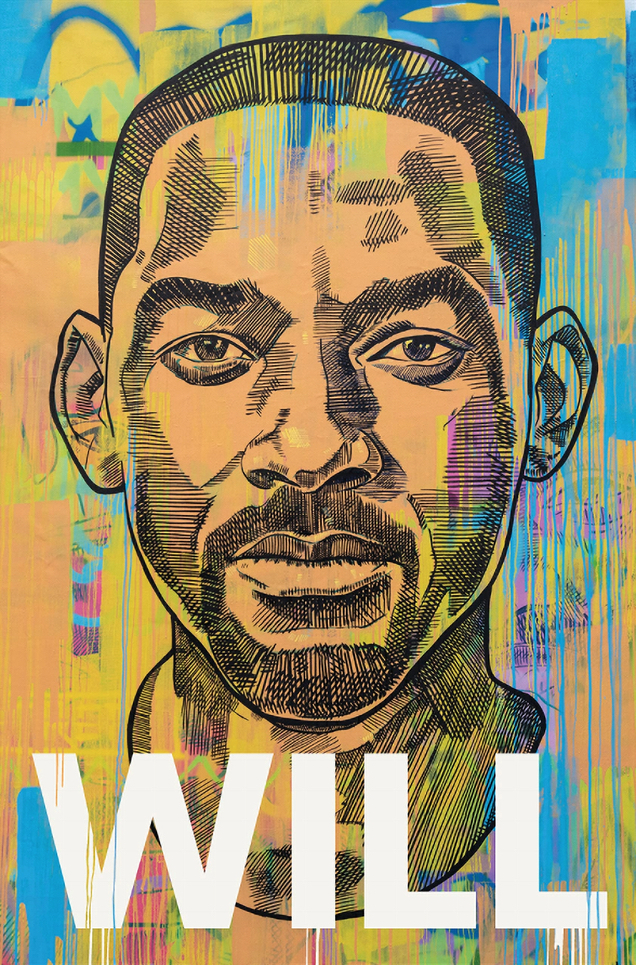