The last special format release of T2 was a 3D version. (I think.) I don’t think anyone’s ever screened an 8K version. Excellent clarity. I watched this 1991 James Cameron film at least 10 or 12 times with the kids when they were toddlers, but I could go again if they could somehow project the same kind of 8K clarity that I’m seeing right now. (Credit Parliament Cinema Club 4K.) 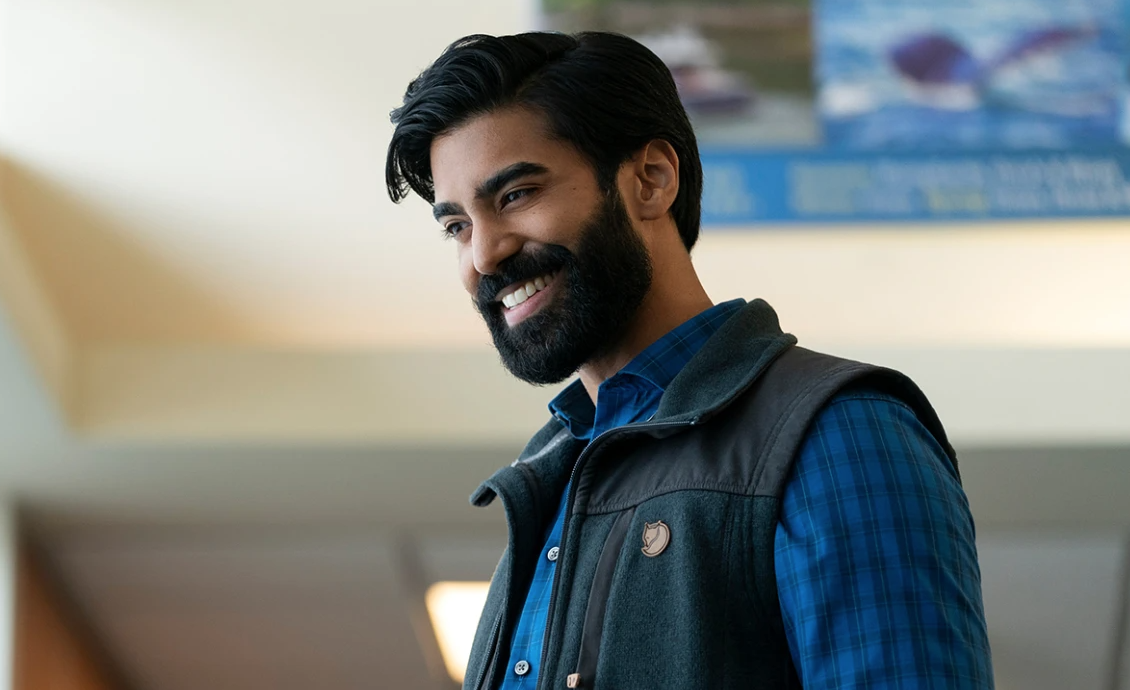 Some Critics Live on Neptune
In a new IndieWire poll, 137 critics have cited 15 films as the best they saw at four recent fall festivals -- Venice, Telluride, TIFF and NYFF. Login with Patreon to view this post
October 11, 2021 6:22 pmby Jeffrey Wells

4K UHD “Some Like It Hot” From Kino, But…
Yesterday Joseph McBride, author of the forthcoming "Billy Wilder: Dancing on the Edge" (Columbia University, 10.26), announced on Facebook that he'd just recorded a commentary track for a forthcoming Kino Bluray of Wilder's Some Like It Hot ('59). Login with Patreon to view this post
October 11, 2021 5:21 pmby Jeffrey Wells
No Comments
My Problem, Not Hers

If Hillary Clinton had won in ’16 she’d probably be in her second term now. The noise on the right would have been horrible every step of the way. But would we be three years away from a more-than-likely rightwing coup d’etat?

Overheard: “As Bill Maher, Robert Kagan and others have now demonstrated with far more eloquence than I have, Trump’s takeover is all but guaranteed. American democracy ends in January 2025. Because the fascist left and the fascist right are now working together. They are both cults that despise freedom of thought, and they both, increasingly, despise reality.

“The right is ahead on the reality score. On the 1 to 10 scale (1 being reality, 10 being total wingnut through-the-looking-glass fantasy), they’re at about an 8. The left is now a 4 creeping up on 5. (As Andrew Sullivan captured in his revelatory column this week, the trans issue is what’s pushing the left to a 6, 7, or 8.)

“But the bottom line is that they’re united. They both want to kill American freedom (just by different means). They are colluding, and they will succeed.”

Or, as a friend put it this morning, “HAHA!”

In episode #4 of Mary Smith Metzler’s Maid miniseries (Netflix, streaming since 10.1), Margaret Qualley’s “Alex,” a recently split-up single mom, is asked by her daughter what Thanksgiving is.

Her answer basically means wokesters regard this late–November family holiday as problematic, due to the history of white settlers’ mistreatment of Native Americans. And yet…

History.com: “The [50 year] alliance between the Pilgrims and the {Massachusetts] Wampanoag tribe, remains one of the few examples of harmony between European colonists and Native Americans.“