I thought I knew what ugliness was in high school, and I did in a manner of speaking. Young, callow, short-sighted ugliness. But the ugliness of right now (the Millennial and Zoomer kind, the Tom O’Neill kind, the wokester snowflake kind, the Variety kind) is worse, much worse. 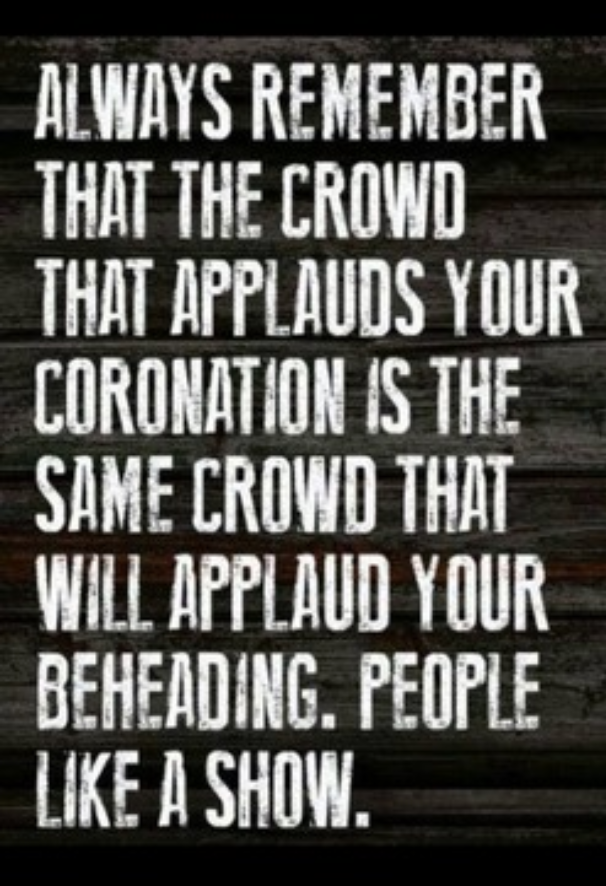 You could almost call…hell, I will call SNL guy and King of Staten Island star Pete Davidson the Warren Beatty of the 20teens and ’20s. I don’t keep close tabs and it’s none of my damn business anyway, but it seems as if the guy is constantly getting ass, and now Gawker is reporting that Pete is putting the high hard one** to Kim Kardashian.

Quote: “Gawker can exclusively confirm via our own ‘insider’ that Kardashian, 41, and Davidson, 27, spent the night together at a Los Angeles hotel on October 28. Do we need to say it? They were not having a Gilmore Girls marathon.” 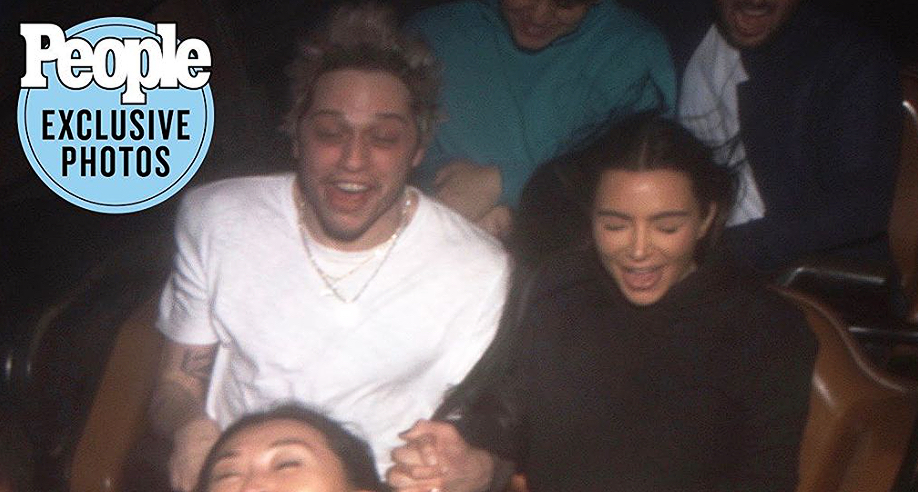 The impulsive Shallow Hal crowd (Millennials, Zoomers) will probably avoid Asghar Farhadi‘s A Hero (Amazon, 1.7.22) like the plague, but it’s easily one of the 2021’s finest films. It’s all dialogue and all medium shots, but the titular character of Rahim (Amir Jadidi) is slowly nibbled and then bloodied and finally swallowed by the social media mob. 127 minutes long, A Hero is a steady and persistent indictment of…I don’t know, everyone and everything.

“They were the candy store years because there were drugs, stardom, the pill. I met a couple of girls in bed more than once, and I had sex in public places, like Studio 54.” — Dustin Hoffman, quoted in a Studio 54 piece on colorized.com.

From HE review of Matt Tyrnauer‘s Studio 54 (“The Way It Was“), posted on 1.22.18: “Bob Calacello or somebody mentions how Studio 54 happened in a glorious period in American culture that was post-birth control and pre-AIDS. The film explains how liberal sexual attitudes were particularly celebrated by urban gay culture, which was just starting to sample freedoms that today are more or less taken for granted. Guys couldn’t hold hands on the street but they certainly could once they got inside Studio 54.

“But one thing you can’t say in today’s climate (and which Tyrnauer’s film doesn’t even mention in passing) is that the ’70s were also a glorious nookie era for heterosexual guys. It was probably the most impulsive, heavily sensual, Caligula-like period (especially with the liberal use of quaaludes) to happen in straight-person circles since…you tell me. The days of Imperial Rome?

“This kind of thing is now a verboten topic, of course, with the 2018 narrative mainly being about how guys need to forget ‘impulsive’ and turn it down and be extra super careful in approaching women in any context. But things were quite different back in the Jimmy Carter era. I’m not expressing any particular nostalgia for those days, but the new Calvinism of 2018 couldn’t be farther away from what the social-sexual norms were 40 years ago. Just saying.”

I’ll give Lightyear credit for its apparent interest in shaded lighting schemes and misty visual textures. There’s one shot that looks like Dagobah from The Empire Strikes Back. This aside, Disney-Pixar spinoffs of this sort are nothing but banal family fare + corporate jizzwhizz.

54 Comments
“Soho” Is A Bust…Finished

Edgar Wright‘s Last Night in Soho is “struggling” at the box-office. That’s the polite way of putting it. In fact it’s a flop. It cost $43 million to make plus God knows how much to market, and the total domestic haul is somewhere around $4.2 million. Last Night in Soho opened with $993K in the UK for a lousy eighth place showing. $2.296 million earned in 19 international territories…phffft.

The thinking seems to be that Soho might have performed better if it wasn’t up against Antlers and The French Dispatch. My personal suspicion is that Millennials and Zoomers took one look at the ’60s time-trip plot and figured it had nothing for them. 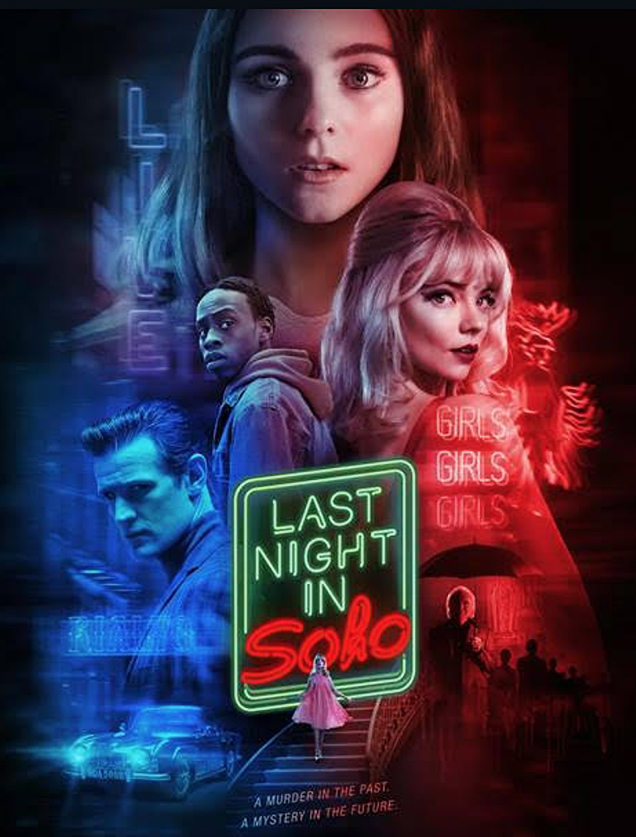 If you ignore the final 20 to 25 minutes, the finest werewolf film ever made is Mike Nichols‘ Wolf (’94). An adult, Manhattan-flavored, A-grade enterprise. Enjoyable performances by Jack Nicholson Michelle Pfeiffer, Christopher Plummer, James Spader. A first-rate script by Jim Harrison. Wesley Strick, an uncredited Elaine May. Who wrote the peanut butter scene?

But steer clear of the original The Wolf Man (’41). Produced and directed by George Waggner, it runs 70 minutes but feels like 110. Generally tedious, often boring, sluggishly paced, clunky dialogue. It’s obvious that Larry Talbot (Lon Chaney, Jr.) has something to do with the gruesome mutilations as they only begin when he arrives at his father’s (Claude Rains) mansion. Plus he acts guilty and shifty when the murders are discussed. Plus he has the jowly face of a drinker. Plus he’s a foot and a half taller than Rains — how’d that happen?

And it makes no sense that Evelyn Ankers would be “interested” in Talbot, as he’s clearly unstable with erratic, hair-trigger mood swings. (Ankers and Chaney didn’t get along off-camera.)

The best character is Maria Ouspenskaya‘s gypsy lady…she wants Larry to fulfill his wolf destiny…she’s in his corner, supports him, cares for him.