Support on Patreon Follow @wellshwood
62 Comments
And Away We Go…

9:30 pm: A for vision, A for speaking comic truth, A for Leonardo DiCaprio’s explosive acting in two temper-tantrum scenes and….uhm, somewhere between a B-minus and a C-plus for execution.

Very ballsy and bold Strangelove-like satire that feels like an extended, gargantuan, improv-y, effects-laden SNL super-skit about massive self-delusion & self-destruction, and yet oddly inert in certain portions. But not entirely.

Because at the same time it’s really out there and righteously wackazoid, and it works now and then.

A crazy-ass Covid and climate-change comic allegory, for sure. It says the right things, totally eviscerates the right and especially the dumbfuck denialists.

It hits the mark a few times, and as broad apocalyptic satires go, you certainly can’t say it doesn’t swing for the fences. Leo really nails it in two screaming scenes (as noted), and it ends with a kind of hand-holding family whimper scene that I responded to.

I can’t in all good conscience say it’s “Casey at the Bat” because it’s really, REALLY saying the right & necessary things, and I loved it for that. But it felt strangely off in a way that I found head-scratchy. But (yes, I’m repeating myself) I loved what it was saying. Call it a ground-rule double with issues.

Johnson stated that her grandmother, Tippi Hedren, now 91, was hit on by Hitchcock during the making of The Birds (’63) and especially Marnie (’64), and paid a price because she didn’t acquiesce. “Hitchcock ruined her career because she didn’t want to sleep with him,” said Johnson, “and he terrorized her, [and] was never held accountable.”

Okay, no argument but Hedren’s acting talent had, I believe, some effect on her Hollywood fortunes.

Hedren is reasonably effective in The Birds but less so in Marnie. One of the reasons that film is so hard to get through is that she’s too clenched and brittle. That’s who the character is, of course, but you can sense that “clenched” and “brittle” is all that Hedren has. (Grace Kelly, whom Hitchcock had sought for the role, would have somehow made Marnie into a fuller, more sympathetic figure, or so I suspect.) Hitchcock told Francois Truffaut that Hedren “didn’t have the volcano,” and I think that’s a fair statement.

I’m not disputing that Hitchcock made things difficult for Hedren after she turned him down sexually, but I don’t think her career would have developed either way. Hedren had a limited amount of talent. She had the chops of a good-enough supporting player or TV performer, but overall she was far from Ingrid Bergman.

My only possible quibble (and this just a fleeting impression) is with Bradley Cooper. He was 46 during filming, and I’m sorry but he seems too old to play Stanton Carlisle, who’s supposed to be an up-and-coming hustler on the make. With his fleshy face and beard stubble, Cooper looks like a guy on his way down. Tyrone Power was a more fitting 33 when he played Carlisle in the 1947 version. 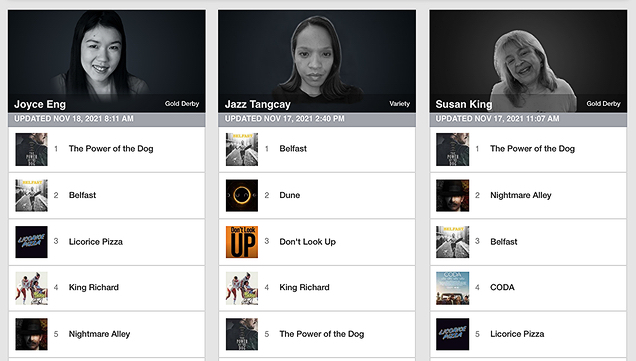 As I write this, Sutton Frances Wells has been taking it all in and sizing things up for 28 hours, give or take. She, Cait and Jett will leave St. Barnabas tomorrow and return to the West Orange homestead. Cait’s family arrives from Massachusetts next week for Thanksgiving and whatnot. Hollywood Elsewhere arrives for a two-day visit on Friday, 12.3. Maggie (Jett’s mom) will be primary caregiver when Cait and Jett are working. 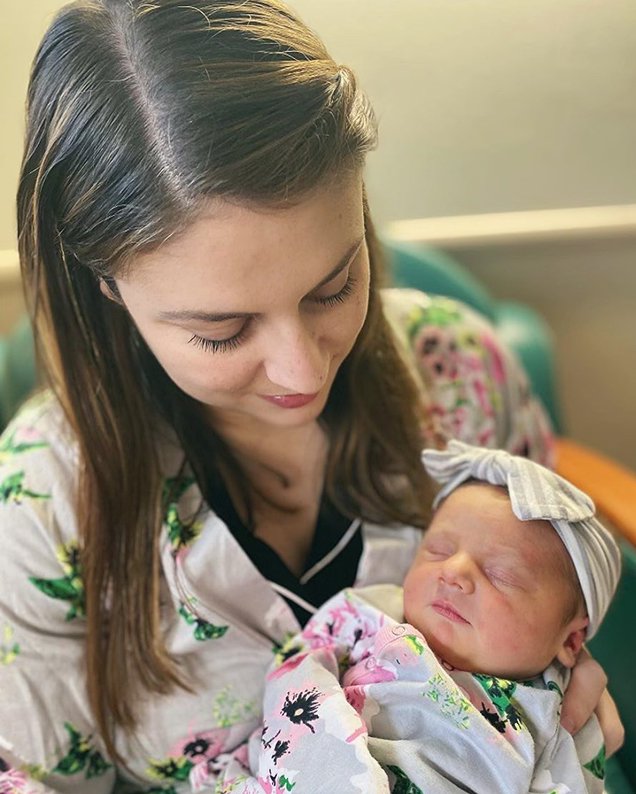 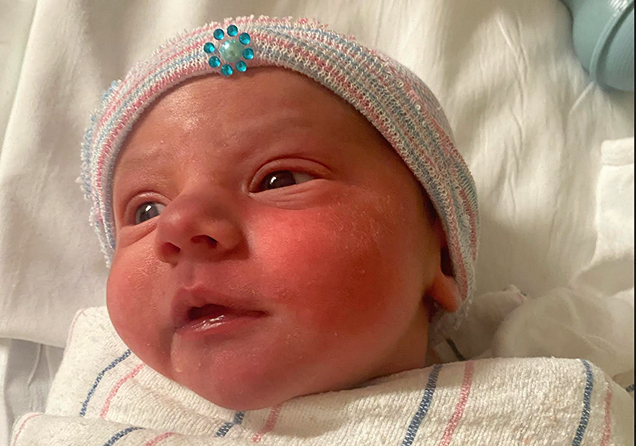 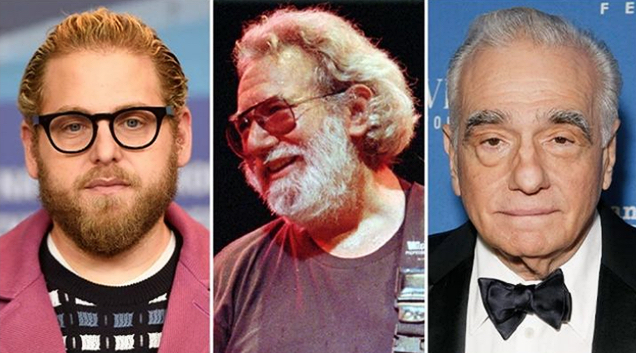 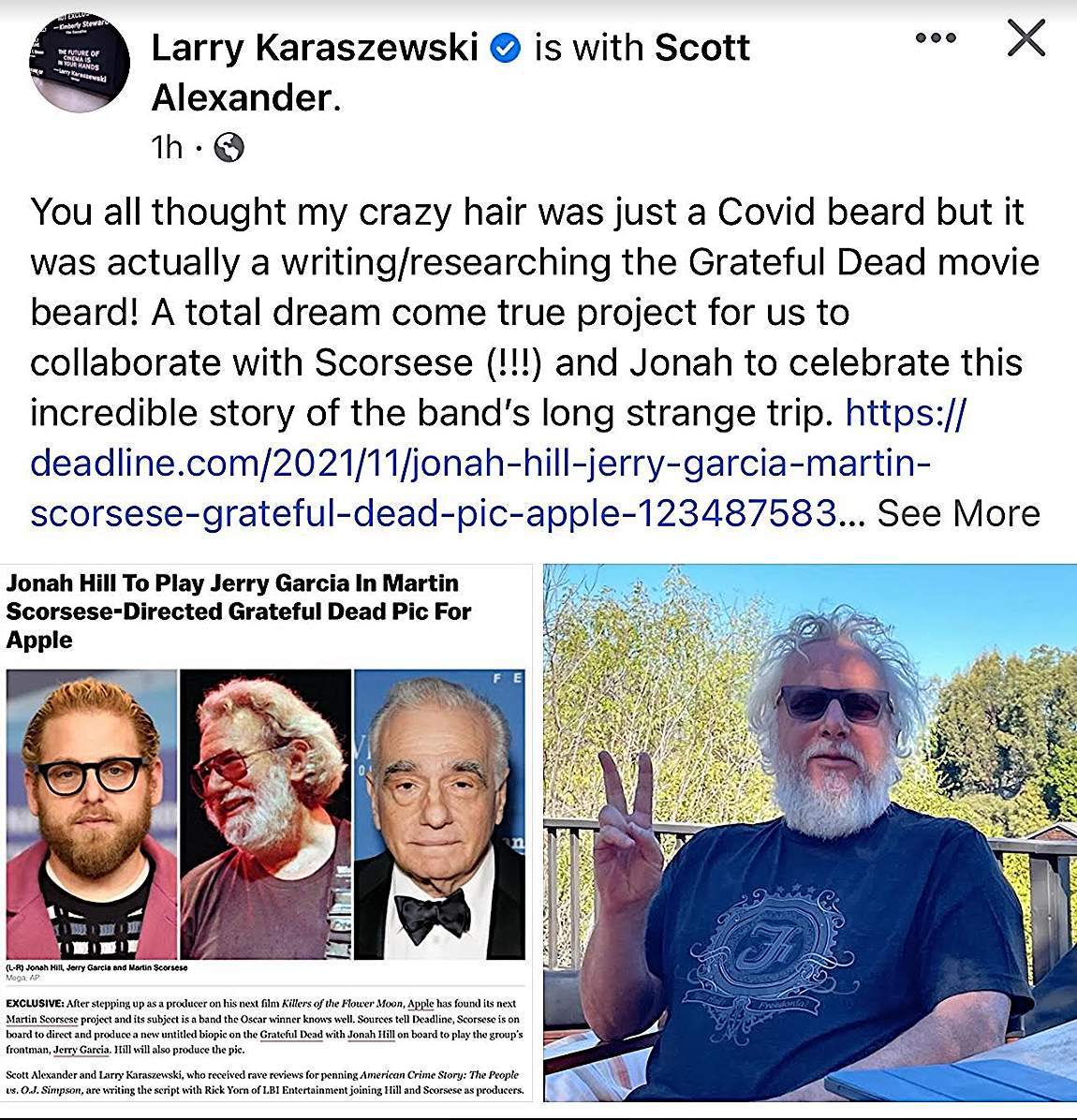 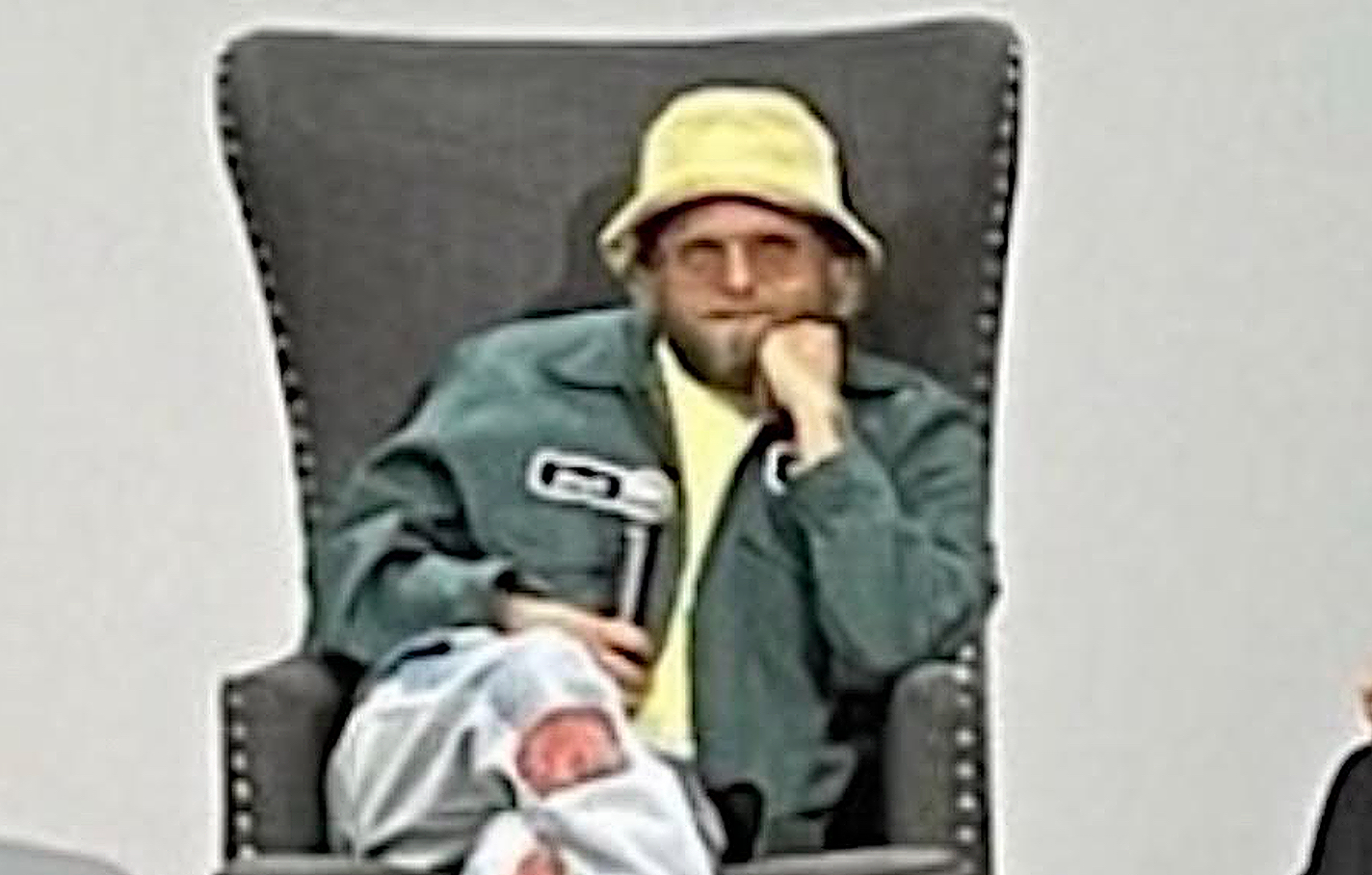 [7:33 mark] “Before you get sick, you are sick. And this is a very sick country. Still is. I don’t mean mentally although that too. But physically. Why [won’t the media] talk about that?

“Let’s call it Factor X. If there was a factor that is responsible for 78% of the Covid deaths and hospitalizations, wouldn’t you have to — really, journalistically — report that? I’m talking about obesity. People in the media, people in the government are afraid to even mention it. Again…78 percent? 88% of worldwide deaths are in high-obesity countries. 40% of Covid deaths are [among] people with diabetes. And yet no one will mention it.

“I do, and they hate me for it. The last person who [tried to get people to participate in their own health] was Michelle Obama, and it did not go over well.”