Tatiana and I caught a 7 pm showing of House of Gucci at the AMC Grove 14. The house was maybe three-quarters full, and there was a fair amount of chuckling and guffawing at Lady Gaga’s glaring, snorting, histrionic performance; Jared Leto also attracted a few hoots. A few people clapped when it ended. I’m sensing business.

When I read the words “young turkey,” something went cold inside. They grabbed a teenager — a turkey who was just starting to feel his or her oats — and chopped his or her head off. And here’s the frozen carcass, ready for basting and slow cooking. 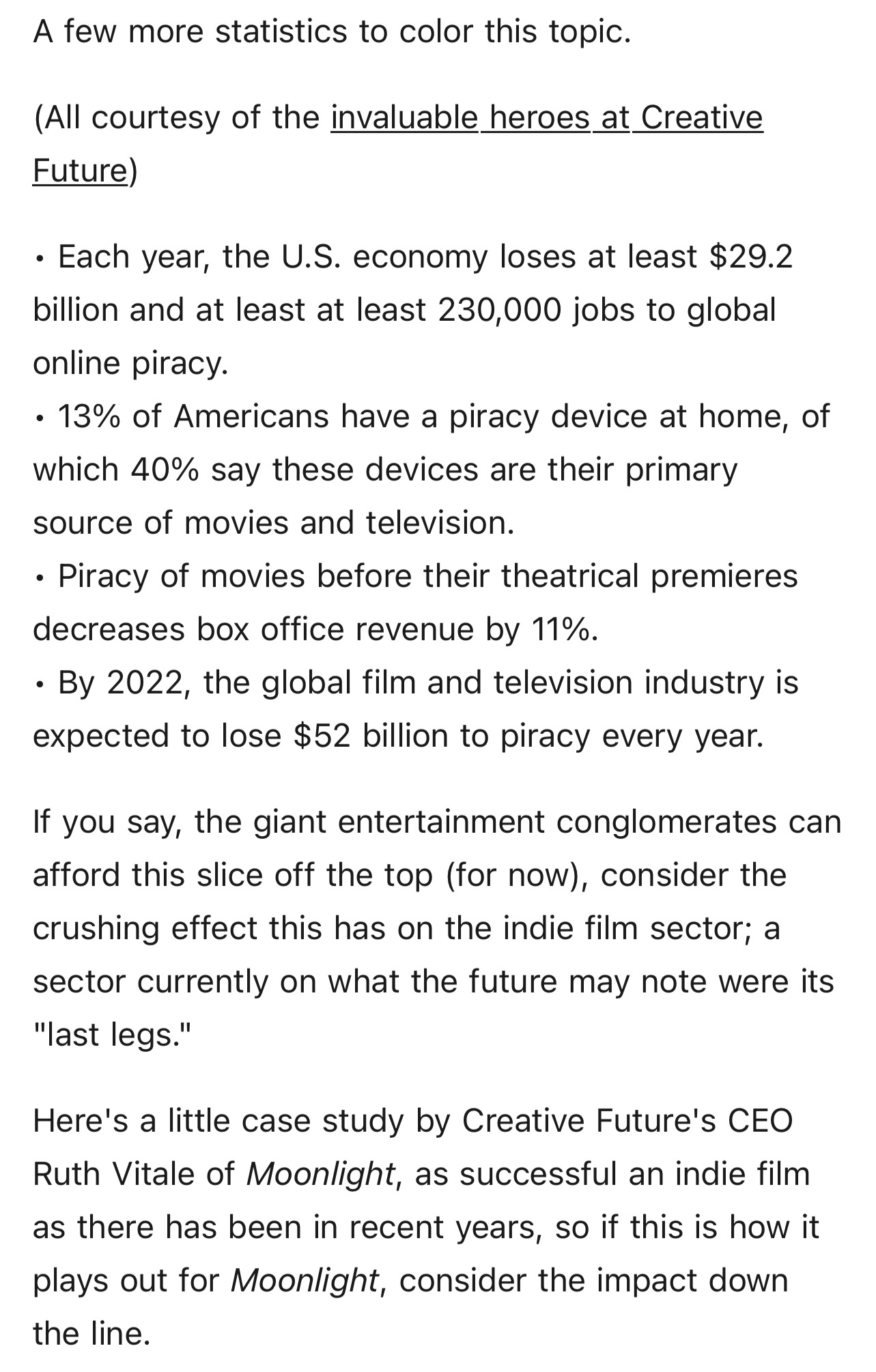 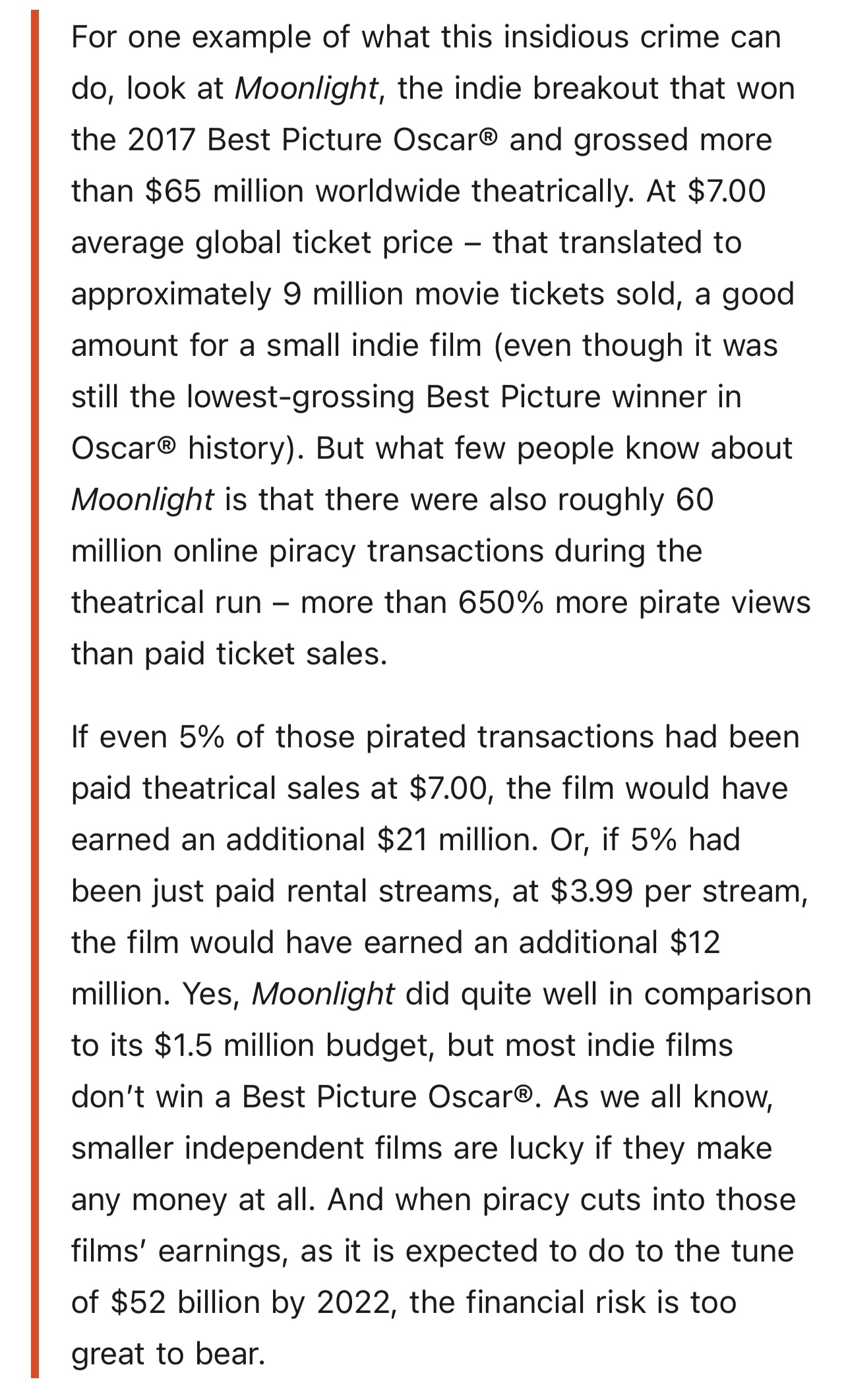 The best part of this announcement about the firearm suicide of Brian Laundrie, the likely killer of Gabby Petito, is a tacked-on PSA announcement. It says “if you or someone you know is struggling or in crisis, you are not alone…individuals seeking assistance can contact these agencies,” etc. Someone, the statement implies, who is struggling because he killed his girlfriend and feels badly about it? 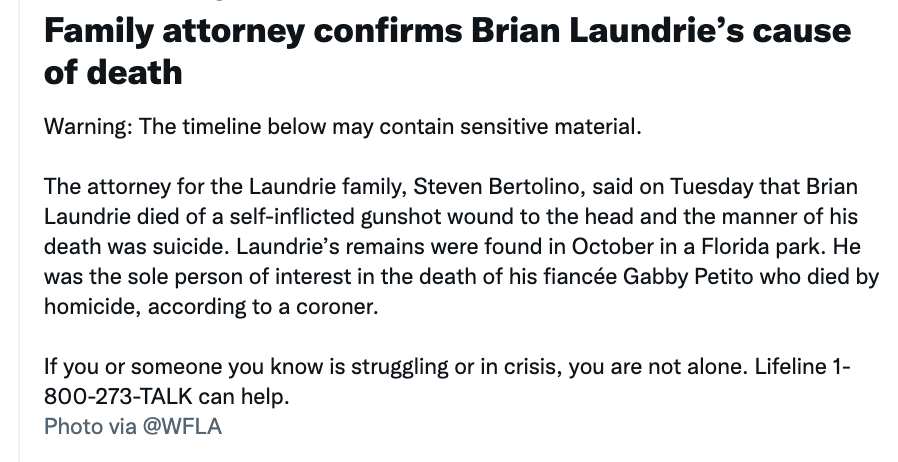 “The common factor in all of these examples is the very obvious attempt to undermine and reverse the very traits that made these characters so compelling in the first place…pessimism and passivity, bitterness and resentment, despair and defeatism…all of these characters have been twisted and warped into obscene parodies of themselves, tarnishing not just who they are now but who they once were.” — The Critical Drinker, posted on 11.23.21.

25 Comments
Once More With Feeling

I caught Oliver Stone‘s JFK Revisited: Through the Looking Glass (Showtime app, currently streaming) a week and a half ago. The reason I’ve waited is due (and I’m sorry to say this) to a very slight sense of disappointment.

Most of the film is fascinating, and I have no argument with any of the “what if?” speculations. Nor do I doubt that Jack Kennedy died as a result of some kind of conspiracy. But one of the most bothersome aspects of the whole alleged conspiracy thing isn’t addressed. Not really.

I was expecting that the 118-minute doc would address the fact that the best visual record of JFK’s murder — the 8mm Abraham Zapruder film — doesn’t show a back-of-the-head blowout, which is what all the conspiracy theorists been telling us for years.

Nor does it explain how, when and by whom the Zapruder film was allegedly altered. Nor does it consider the viewpoint of Life magazine editor Richard Stolley, who saw the raw Zapruder film in Dallas before anyone had a chance to fuck with it.

“It’s not just the Parkland doctors who saw the gaping hole in the rear of Kennedy’s skull,” a Stone colleague told me last summer. “It’s also in the declassified files of the HSCA; there are also just as many witnesses [who saw the same] during the Bethesda autopsy.

“That is what the film focuses on — the declassified files made possible by the Assassination Records Review Board. Which the mainstream media ignored.”

Here’s how I put it last July: “I’ve been all in on the JFK assassination particulars for decades. But I’m skeptical about the occipital head wound thing. I’m reluctant to accept that so many people could’ve worked so hard to alter the head wound and the Zapruder footage of same, and yet none had a single tearful deathbed confession moment…not one?

HE comment: I’ve watched many, many interview videos with those Parkland doctors, particularly around the time of the 50th anniversary (i.e., 2013), and not a single interviewer or moderator followed up with an obvious follow-up question, to wit:

“Nobody’s challenging the accuracy of your first-hand observations,” they should have been asked, “but how do you explain the bizarre lack of ANY visual evidence in the Zapruder and Nix films…why is visual evidence that shows a rear-of-the-head blow-out…why is this supposed evidence completely missing in the Zapruder and Nix films? How do you explain this?”

Early in episode #1 of Peter Jackson‘s epic-length Get Back doc (Disney+, 11.25), we see the Beatles starting to settle into rehearsals at Twickenham Studios.

After initial hellos and small talk, a rough version of John Lennon‘s “Don’t Let Me Down” is being fiddled and fumbled with and sung partly off-key.

The camera soon captures a creepy looking Hare Krishna guy sitting against a nearby wall — shaved head, dour expression, staring at the boys with dead eyes. One look and you’re thinking “Jesus, is that Charles Manson‘s younger brother? Is he on meds?” Hare Krishna guys have always creeped me out.

Anyway the first laugh arrives a few seconds later when Lennon quips “who’s that little old man?” — his first line in A Hard Day’s Night. George explains that the grim-faced baldie is a friend. His name is Shyamsunder Das,

This is why I’ve always loved Lennon. His irreverence is so sparkling and tireless. “Who’s that little old man?” is his way of saying “who’s that somber-faced wanker with the Indian clothing and cheap sneakers?

Second impression: All through it Yoko Ono just sits there next to John, doing nothing, a black hole…doesn’t she understand that during a rehearsal you have to either be playing and singing and contributing in some way or else you’re just sucking up energy?

Third impression: 20 minutes into episode #1 and it feels fascinating, intimate, chill. And at the same time very out-takey, very fly-on-the-wall, very this-and-that. Definitely a lack of narrative tension, and yet it’s an agreeable hang…enjoying it, settling in, interesting vibes, lots of cigarette smoking (George!). Paul smokes a cigar.

When I was 13 or 14 my mother told me I’d experienced a traumatic birth. I thought little of this at the time, but I’ve since considered the possibility that it may have had something to do with my personality as I got older and came into myself.

The chief obstetrician who was scheduled to manage the birth was late for some reason, so the nurses told my mother to sit up and thereby delay the natural birth process. When the doctor finally arrived it was difficult to get me out. They had to use forceps or a suction device or something. When I finally emerged I looked all mangled up, or so the legend goes. When my father first saw me, he put his hands to his face and said “oh, no!”

During my first 18 months my mother overfed me and turned me into a fat (bordering on obese) baby. So first I was a freaked-out baby, and then an ugly baby, and then a Jabba baby. But I finally slimmed down and turned out okay, looks-wise.

Anyway a child psychologist warned my mom that the traumatic birth may have affected me emotionally and psychologically. He also said she should keep the traumatic birth story under wraps. I don’t have any memory of my birth, of course, and I never felt maladjusted or wounded as a child. I was highly energetic and creative and rambunctious, but that seemed par for the course. I developed low-self-esteem issues, but that was normal for a child of an alcoholic. One way or another, through accident or design, parents always manage to fuck their kids up — that’s the bottom line.

Then again most kids tend to be resilient. And if you have the locomotive gene, things tend to work out. I turned out just fine. 49 and I’m still throwing opinions around, looking to stir things up, nourishing a lust for life, wearing Italian lace-ups and high-thread-count T-shirts, riding the rumblehog, about to visit the new granddaughter, etc.