Portions of Steven Spielberg‘s West Side Story (20th Century, 12.9) had me in tears. Dude tears, of course — the eyes well up but you don’t go all the way and start sniffling with Kleenex. I’ve been listening to that original 1957 Broadway stage show album all my life, and earlier tonight it all came back and started flooding through me. I tried to tweet my reactions as best I could on the Metro North train back to Wilton. The final 25 or so minutes don’t work as well as they should, but I forgave the film anyway. 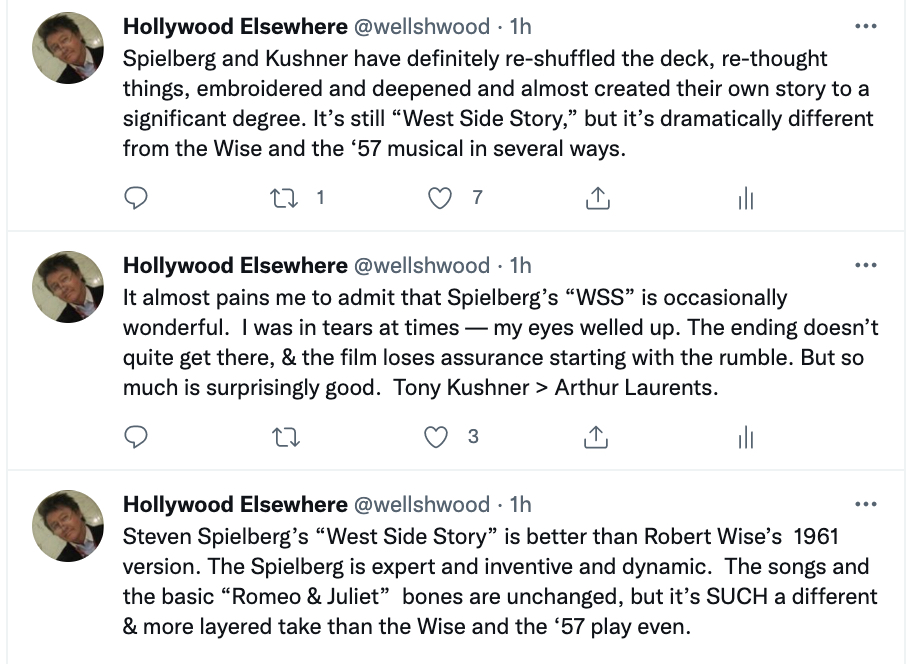 I can’t just roam around town on a whim. Because every waking minute I’m on the hunt for power outlets. Because I don’t feel secure unless my iPhone 12, both external batteries and the Macbook Air are fully charged. And finding outlets is a very difficult thing, or so it seemed today along Broadway on the Upper West Side (90s, 80s, 70s). Starbucks cafes used to be my default power-outlet lifeline ten years ago, but it’s literally been years since I’ve visited one in which the outlets weren’t totally covered over. (I get it — they don’t want wifi bums sitting there all day long.) A half hour ago I poked my head into a Starbucks at B’way and 75th…eureka! Six or seven outlets! Happy, blissful…the world isn’t as cold and indifferent as it seemed. 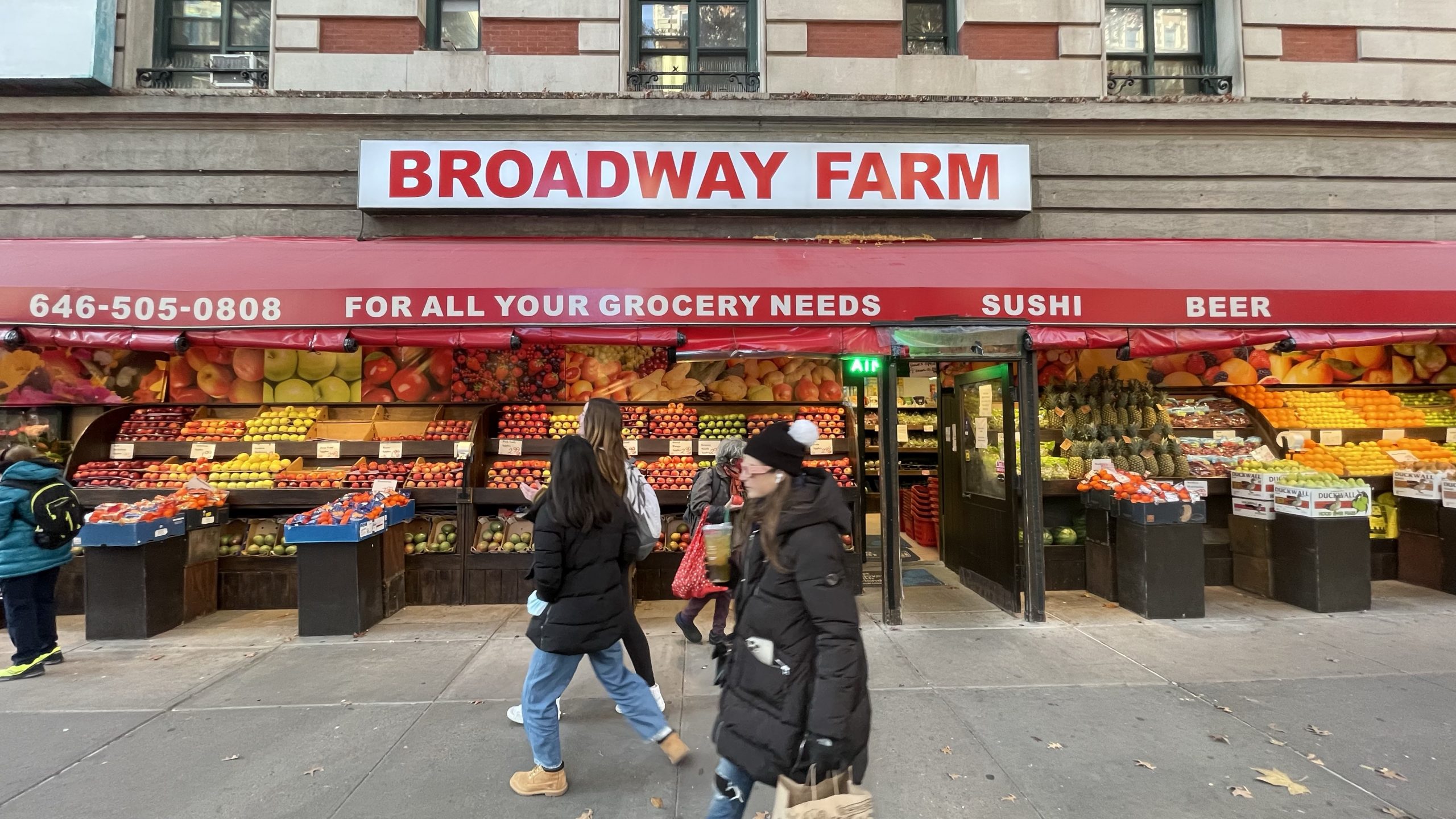 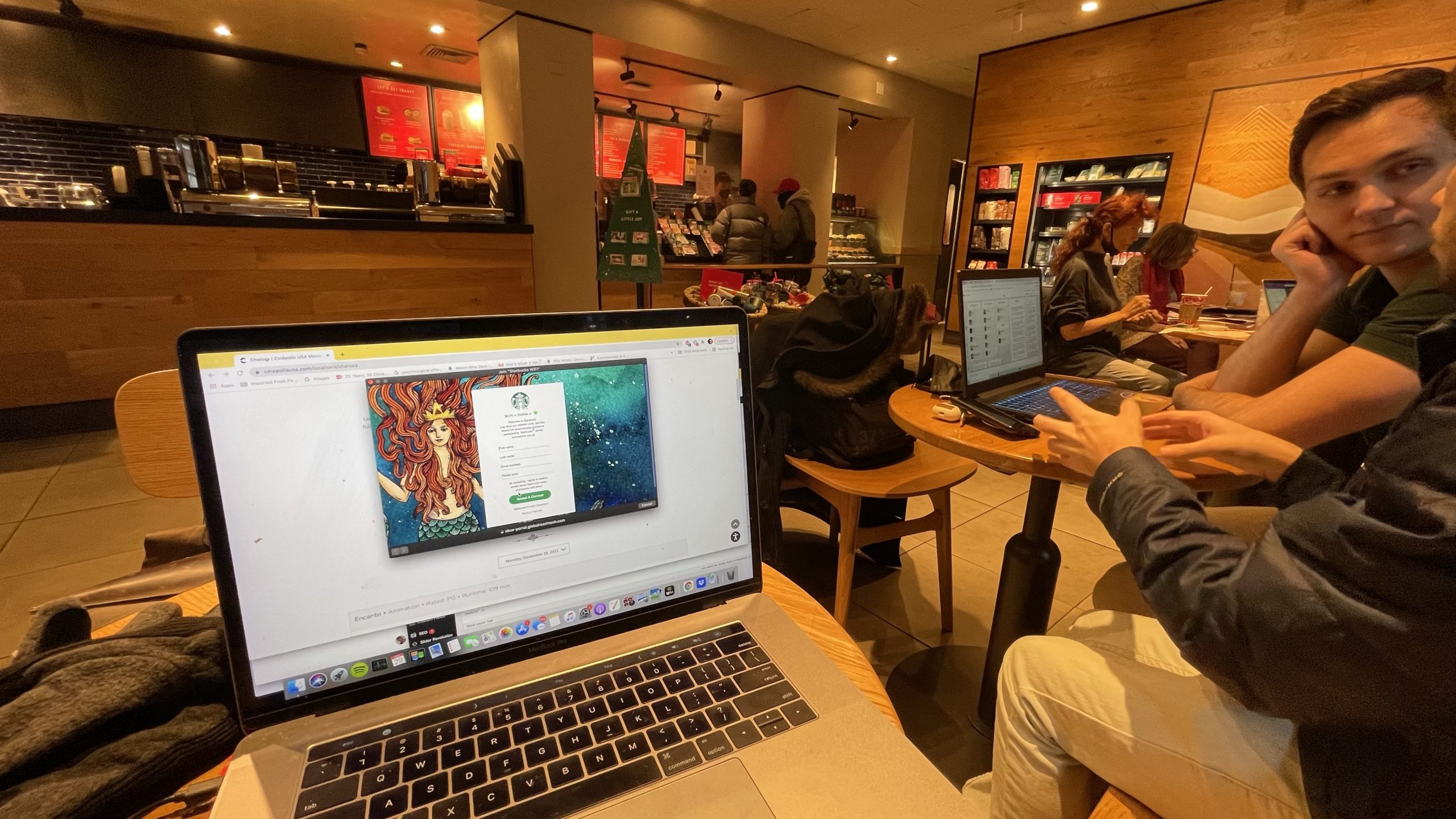 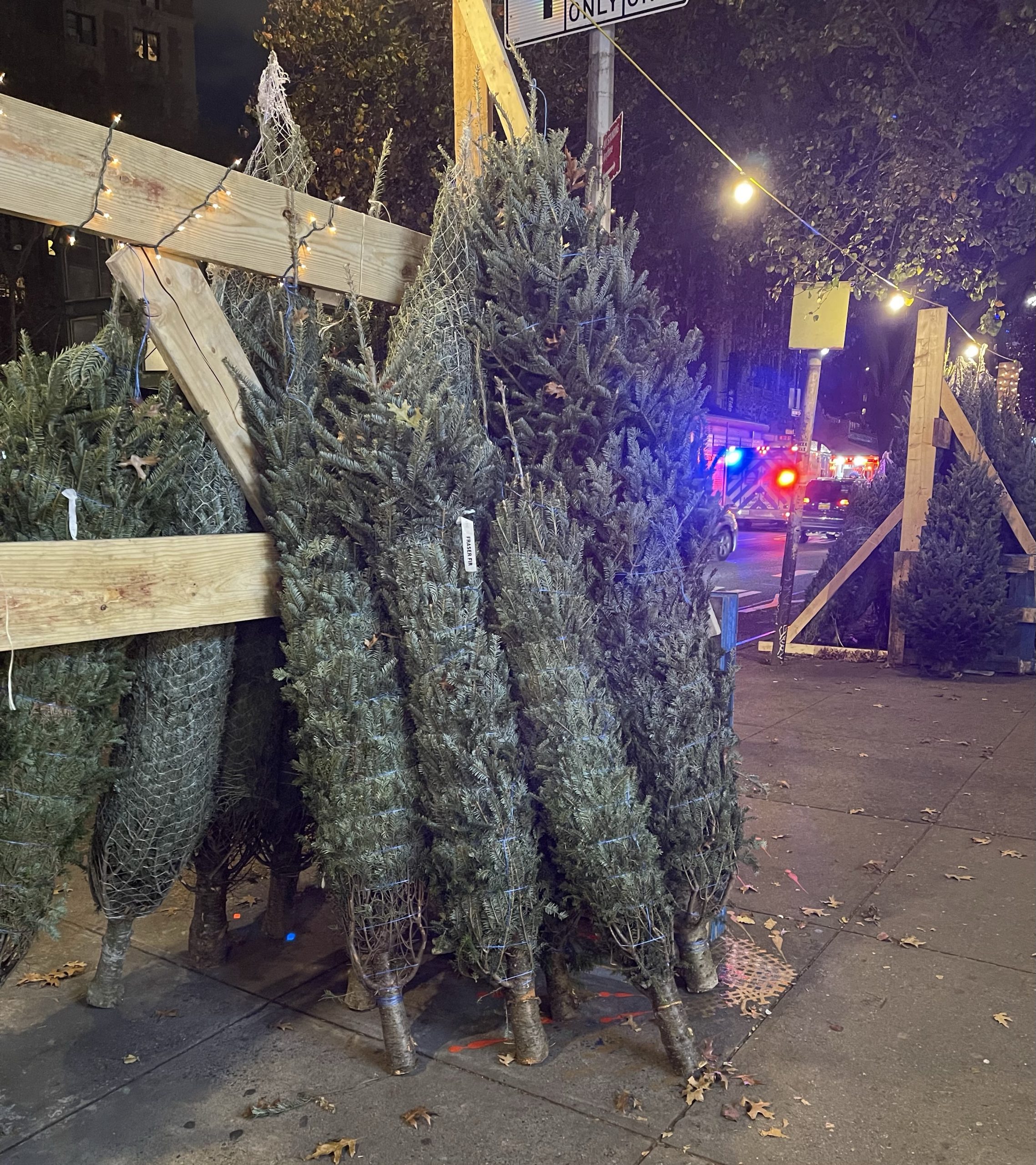 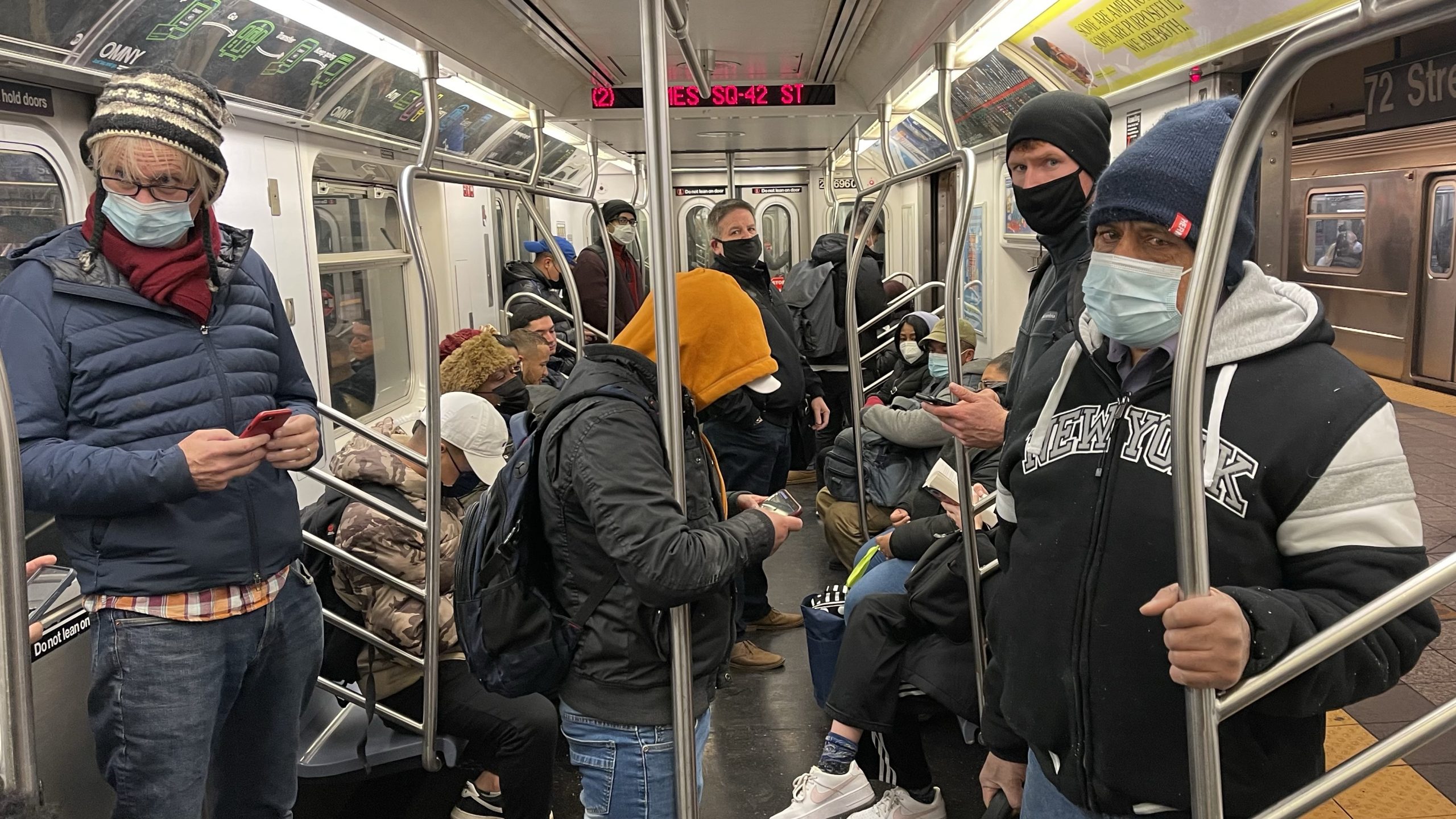 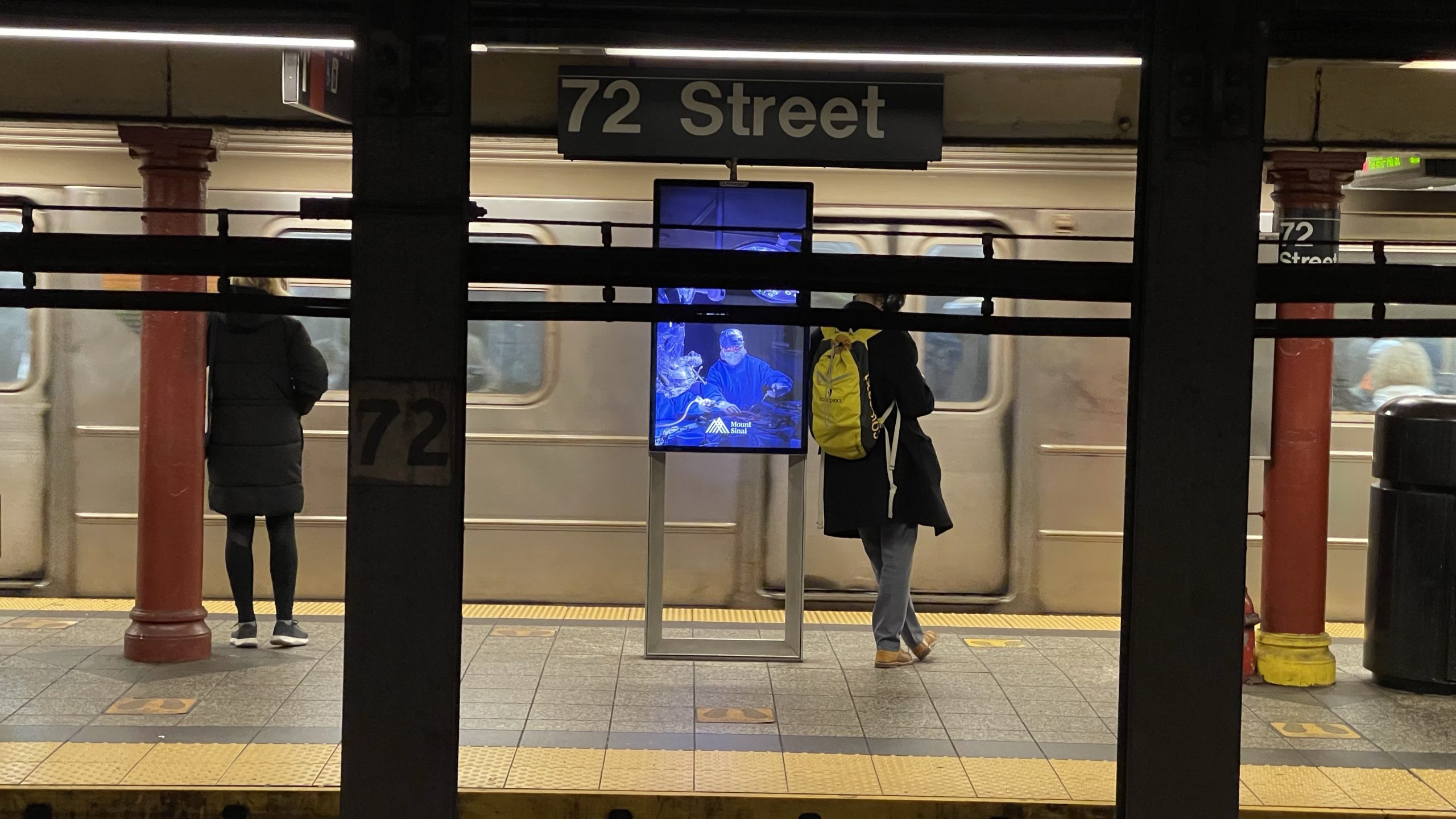 Most critics despise Ghostbusters: Afterlife; Joe and Jane Popcorn are apparently okay with it, or at least not hating it that much. Having loathed Ivan Reitman original Ghostbusters (‘84) as well as Paul Feig’s feminized 2016 reboot, I decided early on I wouldn’t be seeing Jason Reitman’s years-later, Paul Rudd-starring rehash. So I’m asking — why is this alleged piece of shit an apparent hit?

A forthcoming limited series about the making of Bernardo Bertolucci‘s Last Tango in Paris is in the works from CBS Studios and Greg Silverman’s Stampede Ventures. Variety‘s Naman Ramachandran reports that the series, written by Jeremy Miller and Daniel Cohn, will span the 18 months before, during and after the production of Tango, and will be told through the lens of those at the center of the events — stars Maria Schneider, Marlon Brando and Bertolucci.”

In a 12.3.16 Variety piece by Seth Kelley, Bertolucci said that “I had been, in a way, horrible to Maria because I didn’t tell her what was going on” — i.e., by not telling her about the butter. And yet, the late director added, he didn’t regret shooting the scene. “I didn’t want Maria to act her humiliation, her rage. I wanted Maria to feel, not to act, the rage and humiliation. Then she hated me for her whole life.”

Two days after the Kelley interview, on 12.5.16, Bertolucci clarified to Variety‘s Nick Vivarelli:

“I would like, for the last time, to clear up a ridiculous misunderstanding that continues to generate press reports about Last Tango in Paris around the world,” Bertolucci stated. “[Three] years ago at the Cinematheque Francaise someone asked me for details on the famous butter scene. I specified, but perhaps I was not clear, that I decided with Marlon Brando not to inform Maria that we would [use] butter. We wanted her spontaneous reaction to that improper use [of the butter]. That is where the misunderstanding lies.

Bertolucci explained that “Maria knew everything because she had read the script, where it was all described. The only novelty was the idea of the butter.”

The sexual penetration of Schneider by Brando was simulated, of course.

Hollywood Elsewhere joins the mourners of legendary Australian (Aboriginal) actor and dancer David Guilpil, who has passed from lung cancer at age 68.

Noyce: “For tens of millions the world over, David was the living embodiment of Australia’s 100,000 year First Nation culture. He taught us all so much.”