In a 14-paragraph discussion about various pluses and handicaps affecting the 2021 Best Actress Oscar race, Vanity Fair ‘s David Canfield and Rebecca Ford acknowledge (a) the worthiness of Lady Gaga, Kristen Stewart and Nicole Kidman’s respective performances in House of Gucci, Spencer and Being The Ricardos, and at the same time (b) note that buzz for the films themselves has been settling down. And they salute West Side Story’s Rachel Zegler, of course.

Then they actually manage to mention (in paragraphs #10 and #14) the year’s finest lead female performances, hands down — Parallel Mothers’ Penelope Cruz and The Worst Person in the World’s Renate Reinsve. Which struck me as obliging and accommodating.

The Very Definition of Audience Miserablism
A24 is re-opening David Lowery's The Green Knight in hopes of generating awards talk. For me, only Leos Carax's Annette was more hateful, more agonizing to sit through...Lowery gave us the second most torturous film of the year.

For me, Bob Strauss-styled Get Out fetishism signified the beginning of elite woke craziness in movies, and that was four fucking years ago.

Jordan Ruimy hit the nail on the head when he said “we’re living in a very interesting time right now in film criticism. Back in the ’90s, even ten years ago it was such a different spectrum…and now political theory [has] snuck in, and any film you watch now you have to judge it politically, and that’s the way it’s going right now. And it’s infuriating.”

From a 48-minute chat with Ruimy (The Playlist, The Film Stage, We Got This Covered, The Young Folks, World of Reel). If you ask me the most interesting portion happens during the first eight or nine minutes, when we mainly discussed the “woke” support for Jordan Peele‘s Get Out. Again, the mp3. Here are selected transcriptions: 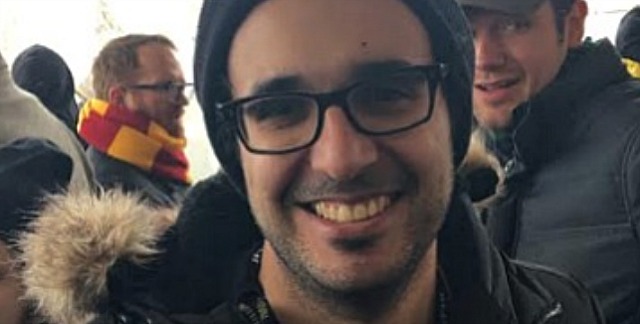 “Do I think Get Out is a good movie? Yeah, I do. As I said I had one hell of a time watching it with a big crowd [at the AMC Boston Common plex]. But to go back to this criticstop10 site which has compiled over 388 critics list, and Get Out made 276 lists in the top ten. It’s also topped the most lists — 46 lists have it at #1. Most of the people who really rave about [it] are Millennials. They always connect it to the woke movement and to the current political climate. If this were ’01 or ’02 hours and there was no woke movement, no critical theory…”

Son of Zimmer, Robinson, Schary
Hanging around Westport has led to recollections of good old times in the mid '70s, and not all of them about randy cavortings. One of the episodes involved a platonic friendship I had with author Jill Robinson, who now identifies as Jill Schary Robinson. We became friendly sometime in late '76 or thereabouts.

HE: I just came out of Drive My Car.  Obviously a good solemn film that conveys many unsaid things, but slow, long and quite pretentious and even a tiny bit banal toward the end.  Not my idea of the Best Picture of 2021, I can tell you that. Nothing like a little Uncle Vanya to clear out the psyche and open up the closets of suppressed feelings, right?

Friendo: I was totally swept up in it. I didn’t find it banal at all. It is, however, “life-affirming,” so you could make the argument that it’s a feel-good movie dressed in austere Japanese art-film clothing.

HE: That sounds about right.

HE: We will suffer and stumble and weep at times, but go on living.

Friendo: But this isn’t Uncle Vanya! I’ve never much embraced the life-staggers-on quasi-pessimism of that play. Drive My Car uses Uncle Vanya, but it’s a far more bracing and uplifting work.

HE: I lost patience when the young woman driver started telling her longish story about not rescuing her mother from the crushed house. That’s when I said, “Okay, this has gone far enough.”

Friendo: I was completely held by that. Great story…truthful and quietly gripping. Why did you check out of that?

HE: I’m not dismissing it. The scene in which the young actor more or less confesses to having had sex with the director’s late wife…that’s the best scene in the film. I just felt that the familiar and borderline banal payoff (we must all stagger on) was too long in arriving.

Friendo: Good scene. But I thought everything in the movie worked. Thought the last part with the driver was powerful, and that the onstage Vanya stuff was cathartic.

HE: Why did the young good-looking actor beat to death a guy who took his picture? What was THAT about?

Friendo: The guy was sick of getting his picture taken, so he was kind of like a Sean Penn who went too far.

HE: Japan looks so super-developed. So bland, so nothing. So many freeways and high-rises. Depressing.

Friendo: The message of this movie is: We go down into the depths, we touch our tragedy, and we transcend it. We can escape it. That’s not Vanya.

HE: If you say so. What was the female driver doing with his red Saab at the very end? And what was with the dog? That said, I agree that it’s humanistic and even Ozu-like.

HE: A two-hour film that lasts 179 minutes can’t be uplifting.

Friendo: A quiet humanistic film is never allowed to be three hours?

HE: All I know is that I began rolling my eyes during the crushed house monologue. And they both wouldn’t stop smoking cigarettes.

10 Comments
No “Bones” for Sundance

Sundance ’22 will announce the slate tomorrow (12.9)…I think. Late last month Indiewire‘s Kate Erbland and Eric Kohn speculated that Luca Guadagnino‘s Bones and All, a cannibalism in the ’80s love story starring Taylor Russell and Timothee Chalamet, might debut there.

But it won’t. An authoritative source told me this morning that Bones “is still in the works and will not be ready for months.” Which sounds to me like it might not even be ready for Cannes — more likely the early fall festivals (Venice/Telluride/New York)?

I thought Bones might be a Sundance fit given that Guadagnino’s Call Me By Your Name enjoyed a triumphant Park City debut in January 2017, or nearly five years ago. But of course Sundance was an entirely different equation back then. The Park City gathering was still a powerhouse indie launch thing (Manchester By The Sea was the big explosive film of Sundance’s 2016 fest.) Since then, of course, Sundance has changed identities. It’s now the Sundance Wokester Festival….a secular event for people of the wokester faith & cloth.

In short, even if Bones was ready for Sundance ’22 it probably wouldn’t be a great idea. 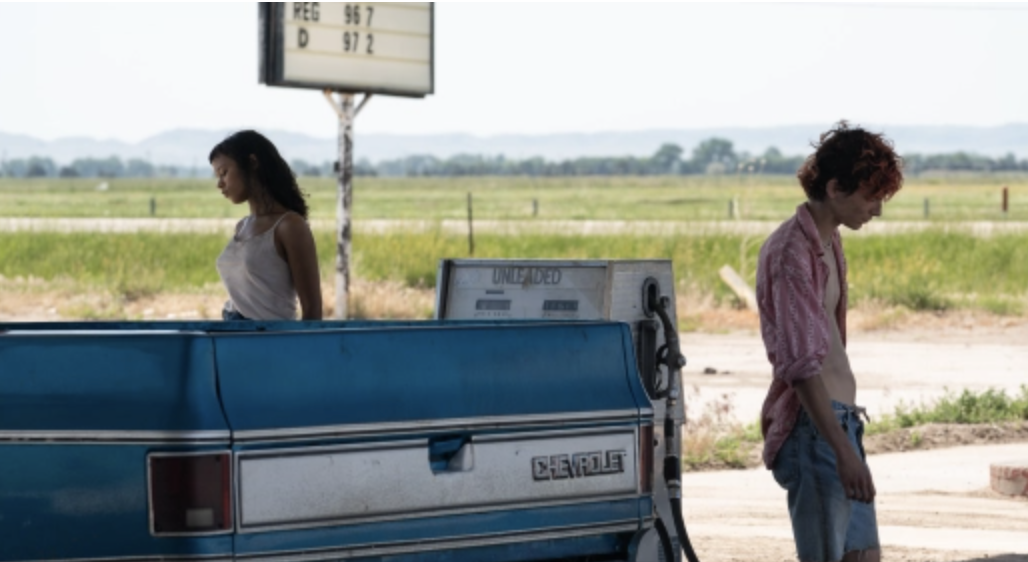 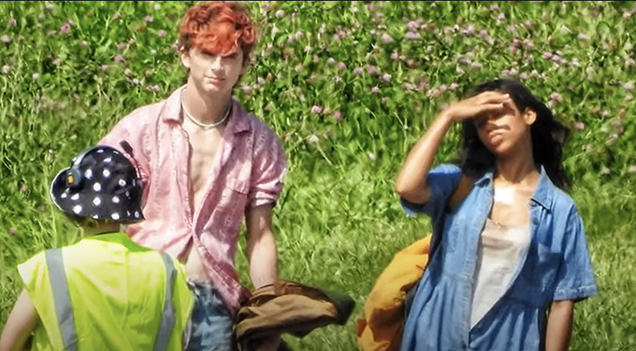 Ricardos in Westport
Aaron Sorkin's Being The Ricardos opens theatrically on Friday (12.10); Prime Video streaming starts on Tuesday, 12.21. I caught it a second time a few days ago -- it's still a tightly constructed, well-written period dramedy with good zotzy performances all around, especially from Nicole Kidman**.

Arson is a ghastly crime, of course — menacing, malicious. And it’s good to hear that last night’s burning of the Fox Christmas tree resulted in no harm to any fire fighters or passersby. The 49 year-old arsonist, a Brooklyn resident, was arrested soon after the tree ignited. The initial presumption, of course, was that the tree was torched as a political statement by a Fox hater. There are flammable Christmas decorations all over midtown Manhattan, but the arsonist chose the Fox tree. Do the math.

JUST IN: @ShannonBream announces on @FoxNewsNight that Fox News's Christmas tree has caught fire outside their HQ on the Avenue of the Americas. pic.twitter.com/Ah0OUfTrlE