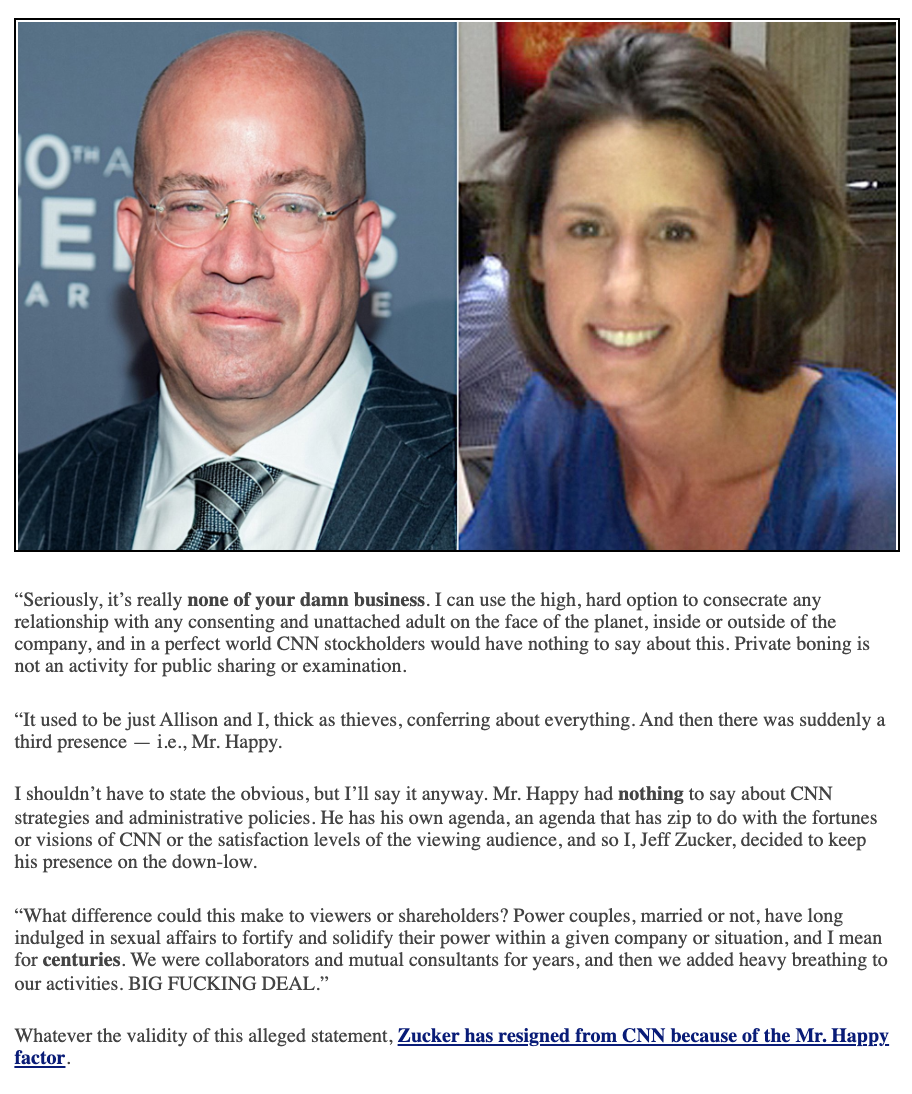 “No, dumbass, it’s not in the center. It’s NEVER in the center. I thought you said you knew a thing or two about framing landscape shots. God, are you some kind of fucking Arizona dumbass?”

David Lynch is supposedly playing the snarly, blustery John Ford in Steven Spielberg’s The Fablemans, according to Rodrigo Perez.

February 4, 2022 5:42 pmby Jeffrey Wells
No Comments
A “thirtysomething” for Millennials

What about a relaunching of thirtysomething, only focusing on child-rearing, home-owning Millennials and to some extent Zoomers? If the producers could keep it real and really drill down on the particulars and undercurrents of life among professional-class people attempting to live more or less conventional lives in the early 2020s (like Jett and Cait are doing right now), it might work. The cast would have to be at least 50% non-white, of course, but we’re all accustomed to that enlightened system and embracing of the here-and-now. What does the HE community think? Yes, it should be called thirtysomething…straight, no apologies, un-ironically.

I always felt that thirtysomething, the zeitgest-reflecting, essential-viewing yuppie series that ran from 9.87 through 5.91, was too sensitive-wimpy.

As honestly written and impressively acted as it often was, the show suffered from an almost oppressive self-examination syndrome — a constant exercise in fault-finding and angst exploration — among its boomer characters and their difficulties in managing and/or growing into adulthood and parenthood. To varying degrees everyone on the show wore a hair shirt, suffered or caused suffering, and was afflicted (if not wracked) with self doubt. 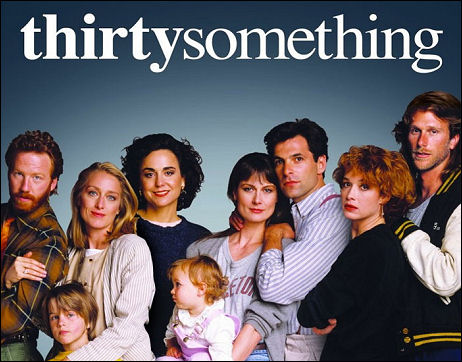 As Rod Lurie and Sid Ganis Go
...so goes the Academy. Because these guys are known far and wide as totally mainstream, comfort-seeking, heart-of-Hollywood voters. They always go for the boilerplate favorites. Through his Facebook posts Lurie is the better known voice among most of us, but since his now-legendary pronouncement about Kenneth Branagh's Belfast during last September's Telluride Film Festival, Ganis has become a kind of towering Brentwood colossus, hundreds of feet tall like a kindly, white-bearded, benevolent Buddha who loves movies and his many industry friends, a statue and a symbol of emotional Academy preferences. Login with Patreon to view this post
February 4, 2022 3:52 pmby Jeffrey Wells
No Comments
Greatest Supporting Actor Soliloquy of All Time?

The clip below contains one of the greatest statements about artists and performers needing to tell it straight and true, and how this and this alone is what saves people. The actor is Dallas Roberts, and the speech lasts between 1:20 and 2:40 — one minute and 20 seconds — and I could watch it each and every day from now until the day I die. And upon these few words hang all the law and the prophecies. The only thing that doesn’t work is Joaquin Phoenix‘s mournful moaning voice, which doesn’t sound at all like Johnny Cash. But other than that…

Susan Sarandon is fooling no one. She’s a hard-left absolutist zealot who hates mainstream liberals as much as she hates the Trumpists, and she’s still on board with the BLM wackazaoids who were shouting “defund the police” in the early summer of 2020 — arguably the most self-destructive political slogan of the 21st Century.

But she’s also apologizing for that horrible anti-cop tweet from a couple of days ago, and so what the hell…cut her a break. She should’ve taken a couple of steps back and thought it over before posting, but she didn’t. Everyone makes mistakes. 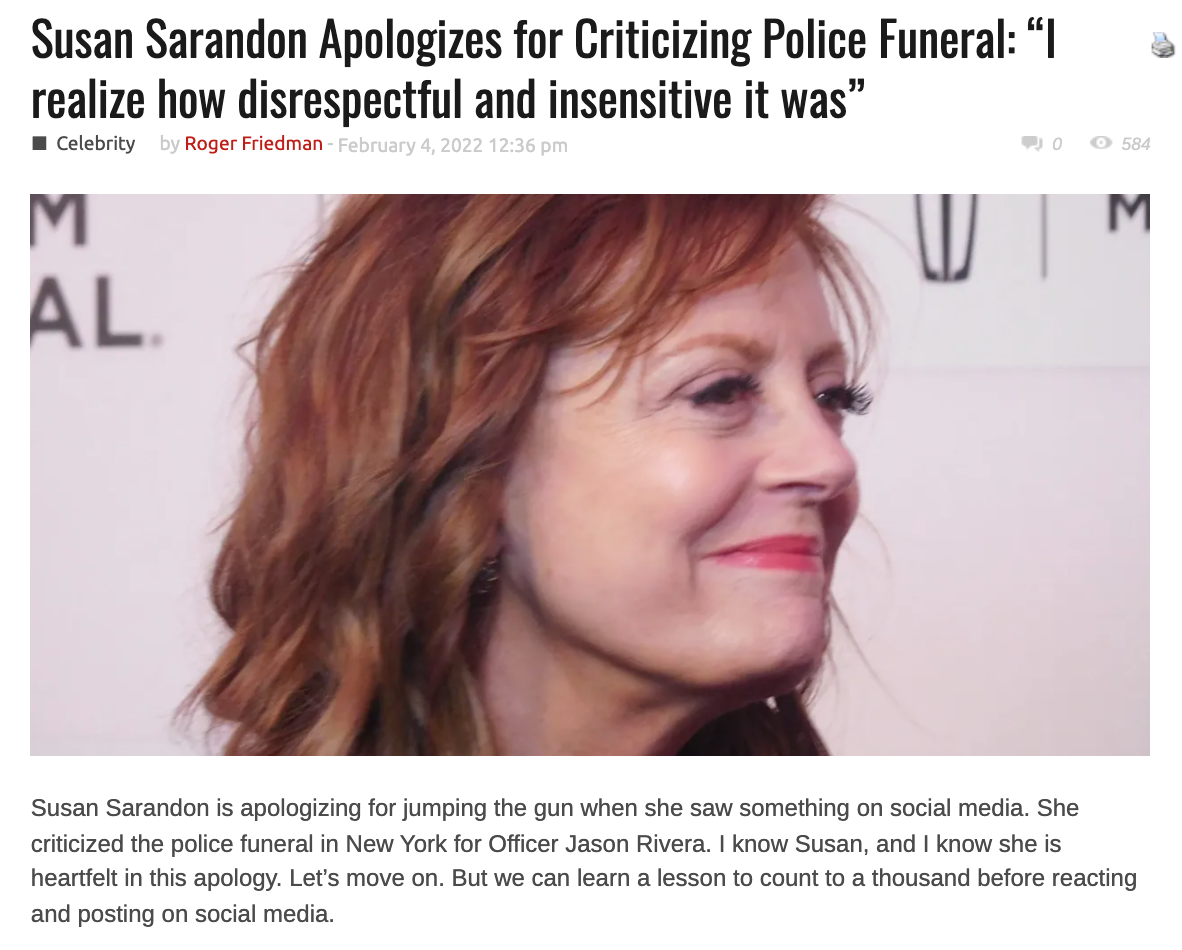 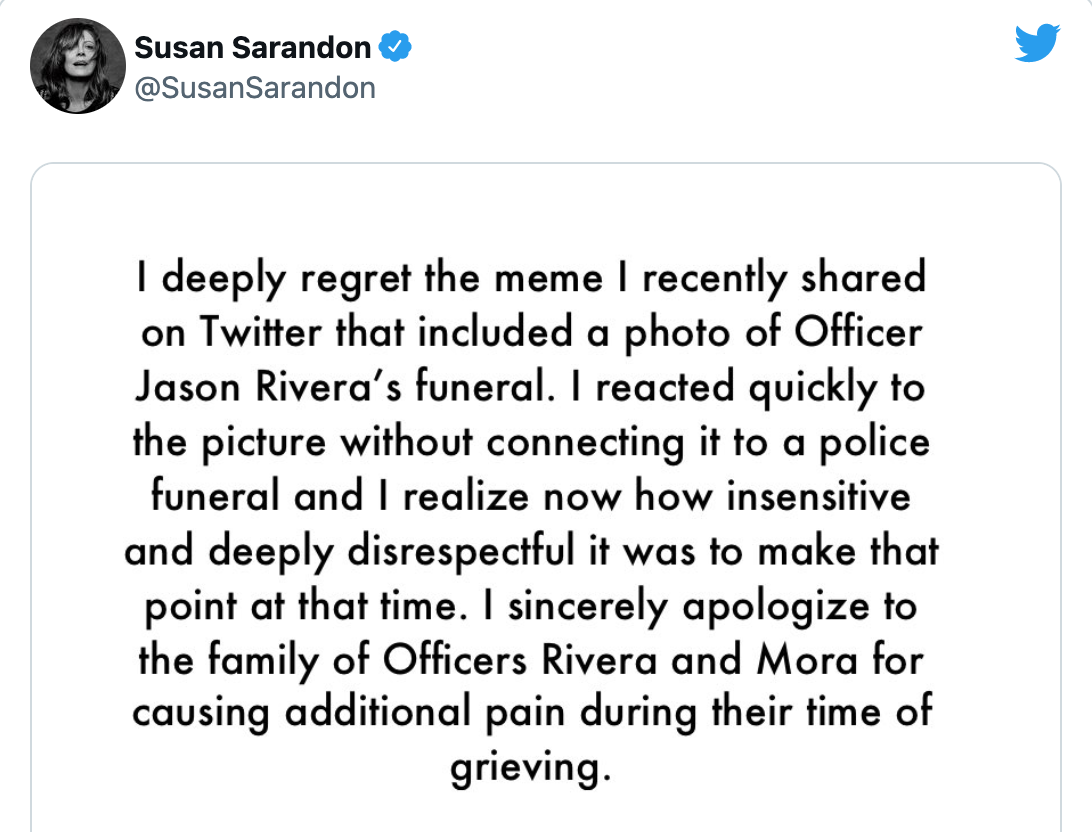 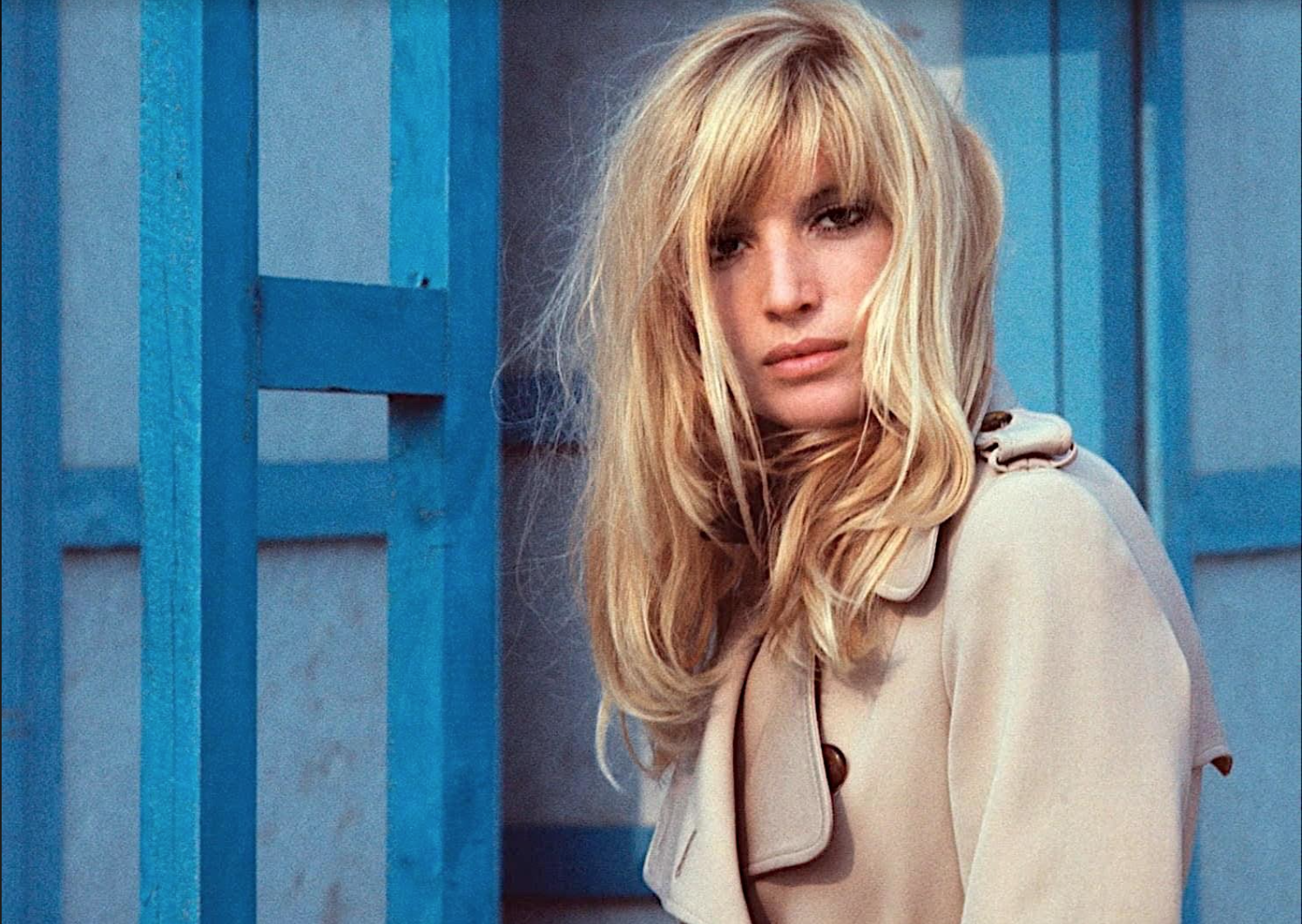 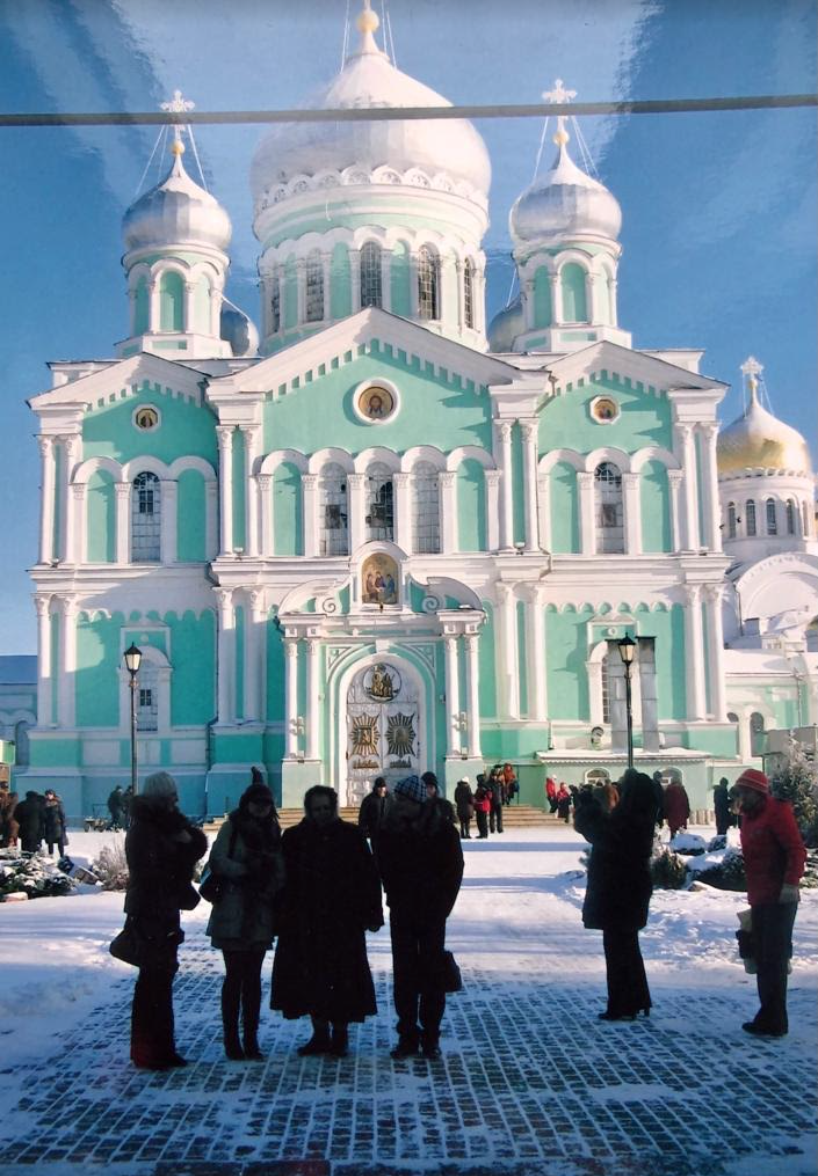 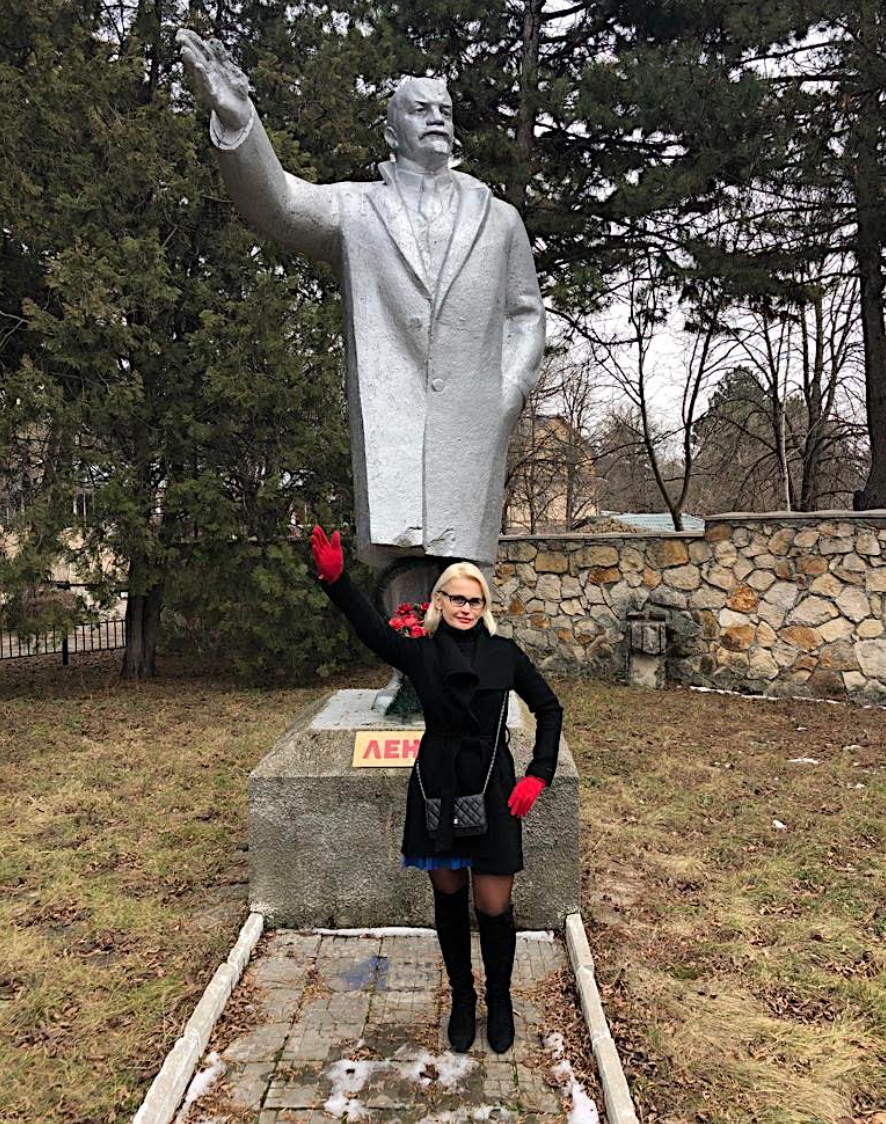 Mike Pence has finally stood up like the weak, slithering, unprincipled shape-shifter he’s always been and said “no, I didn’t have the authority to overturn the election.” Which is tantamount to saying that Trump was living and still lives inside his own delusional bubble. Hey, Mike, don’t go out on a limb!

Advanced Pamela Anderson Debate
In yesterday's "Pam & Tommy: Justice Is Served" piece I registered a distinctly negative opinion of (a) the Pamela Anderson character as written (the series is based on reported fact), and (b) Lily James portrayal of Anderson. My impression, I said, was that James had made Anderson seem like "the emptiest Coke bottle in Los Angeles." Login with Patreon to view this post
February 4, 2022 12:35 pmby Jeffrey Wells

Based on Leon Neyfakh‘s “Slow Burn” documentary, Gaslit (STARZ, 4.24) is the story of the colorful Martha Mitchell, the wife of former Attorney General John Mitchell and a Southern belle blabbermouth who was told to shut up about what she suspected about Watergate and yet refused to zip it.

From Martha Mitchell’s Wiki page: “Following the 6.17.72 Watergate break-in, Attorney General John Mitchell “enlisted security guard Steve King (a former FBI agent) to prevent his wife Martha from learning about the break-in or contacting reporters. Despite these efforts, the following Monday, Martha acquired a copy of the Los Angeles Times.

“Martha learned that James W. McCord Jr., the security director of the Committee to Re-elect The President and her daughter’s bodyguard and driver, was among those arrested. This detail conflicted with the White House’s official story that the break-in was unrelated to the CRP, and raised her suspicion.

“Martha unsuccessfully made attempts to contact her husband by phone, eventually telling one of his aides that her next call would be to the press.

“The following Thursday, on 6.22.72, Mitchell made a late-night phone call to Helen Thomas of the United Press, reportedly Mitchell’s favorite reporter. Mitchell informed Thomas of her intention to leave her husband until he resigned from CREEP. The phone call, however, abruptly ended. When Thomas called back, the hotel operator told her that Mitchell was ‘indisposed’ and would not be able to talk. Thomas then called John, who seemed unconcerned and said, ‘[Martha] gets a little upset about politics, but she loves me and I love her and that’s what counts.’

In her subsequent report of the incident, Thomas said that it was apparent someone had taken the phone from Mitchell’s hand and [Mitchell] could be heard saying ‘You just get away.’ Thomas’s account was widely covered in the news, and many media outlets made efforts to find Mitchell for an interview.

“A few days later, Marcia Kramer, a veteran crime reporter of the New York Daily News, tracked Mitchell to the Westchester Country Club in Rye, New York. Kramer found “a beaten woman” who had “incredible” black and blue marks on her arms.

“In what turned out to be the first of many interviews, Mitchell related how in the week following the Watergate burglary, she had been held captive in that California hotel and that it was King that had pulled the phone cord from the wall. After several attempts to escape from the balcony, she was physically accosted by five men, which had left her needing stitches. Herb Kalmbach, Nixon’s personal lawyer, was summoned to the hotel and he decided to call for a doctor to inject her with a tranquilizer. The incident left her fearing for her life.”

Martha divorced John in September 1973. During her last couple of years she lived without funds and was close to destitution. Martha died of multiple myeloma on 5.31.76, at age 57.