Honestly? I would be somewhat interested in seeing a properly handled colorization of Whatever Happened To Baby Jane? Look at Bette Davis’ facial skin color…tinted slightly green! 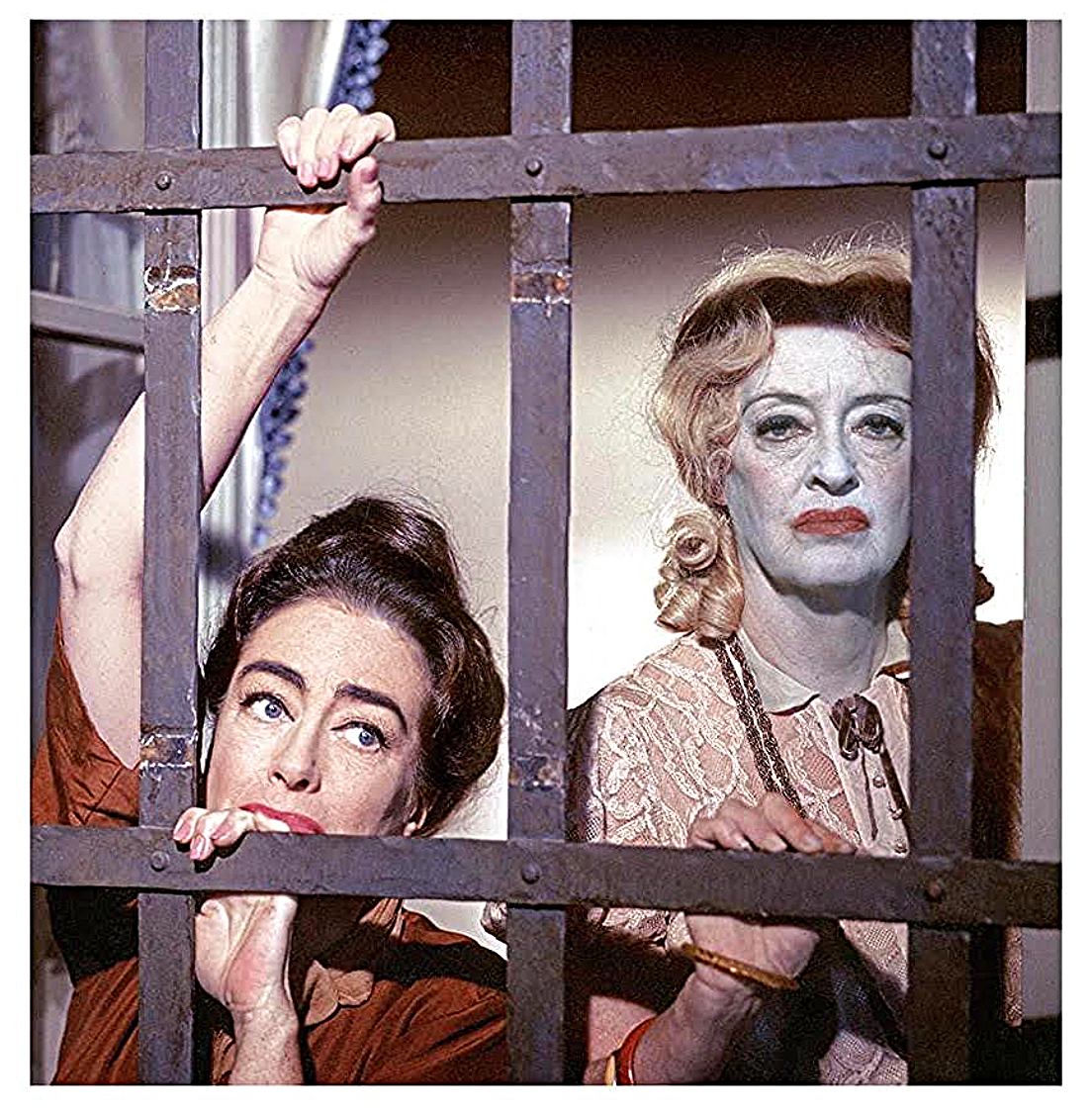