A Bit Of Tinkering 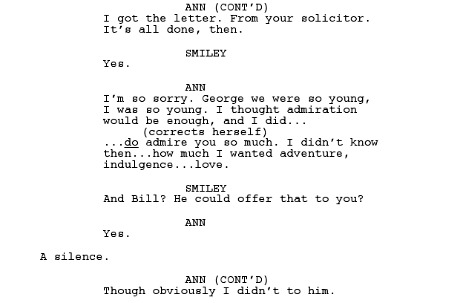