A Denser, Richer “Fair Game” Back For Seconds 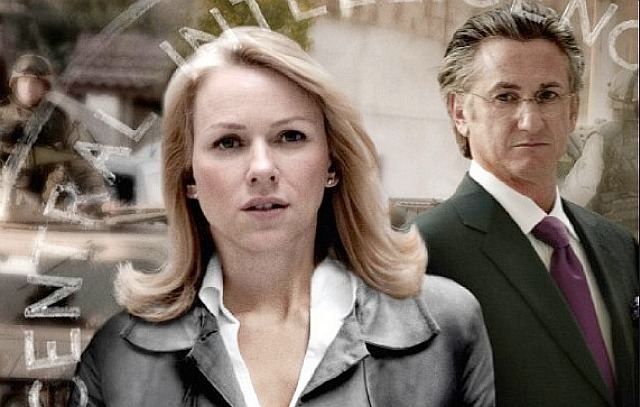 October 17, 2018by Jeffrey Wells8 Comments
« Previous post
Hart Was Allegedly Set Up by Atwater
Next post »
My Heart Is Down