Drawn To The Stink 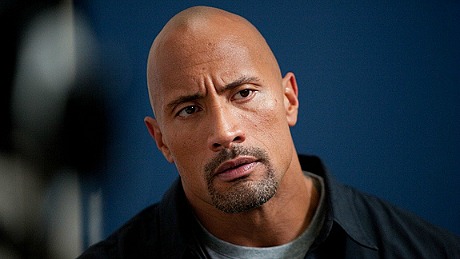