A Question of Fairness 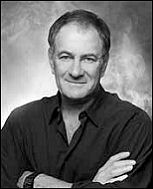 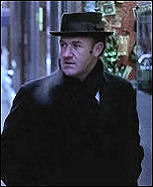 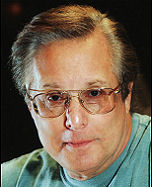