“A Small Left Contingent That Has Gone Mental”

“…and a large left contingent that refuses to call them out for this. [We’re] in this ridiculous new era of mind-numbing partisanship where if I keep it real about the nonsense in the Democratic party, it makes me an instant hero to Republicans.

“The same thing happened in reverse to Darth Vader‘s daughter, Liz Cheney, who is now a hero to liberals simply because she recognizes that Biden did not steal the last election….simply acknowledging reality is now seen as a profile in courage.

“When normal people read that San Francisco has basically legalized shoplifting, they think Democrats have gone nuts. It’s not my fault that that the party of FDR and JFK is turning into the party of LOL and WTF….making Mr. Potato Head gender-neutral and now an [Apple] emoji for pregnant men.” 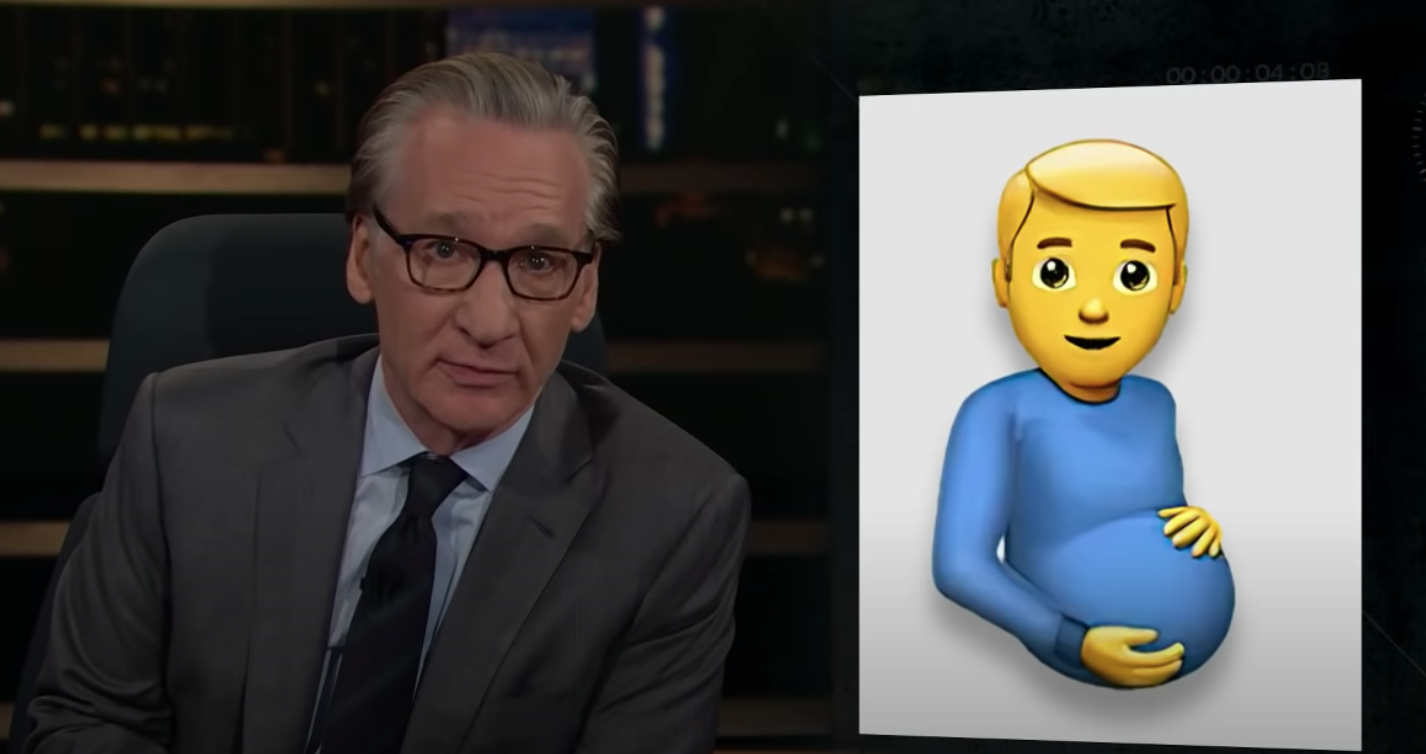