Last night I read a few pages of a 2017 draft of Adam McKay‘s Backseat, the Dick Cheney movie. (The script was called Cheney when McKay typed the title page.) Wikipedia describes the film, which Annapurna will release on 12.14.18, as a “biographical drama.” Okay, but it reads like a dark comedy to me. Chuckly, winky. It’s probably safe to say it’ll be a leading contender in the Golden Globe Comedy or Musical category. A friend who’s read the same draft calls Backseat “a mixture of McKay, Deadpool and Armando Iannucci.”

Backseat apparently tested not long ago. A friend got wind of reactions and shares the following: (a) Amy Adams‘ performance as Lynne Cheney could win Best Supporting Actress. She may need an additional strong scene to clinch it, but she’ll definitely be in the mix; (b) Christian Bale, who plays Cheney, gives a committed, full-blooded performance; and (c) Sam Rockwell‘s George Bush only makes a few appearances but each time it’s a scene-stealer — apparently more of an impression than a performance, but it made a huge impact. 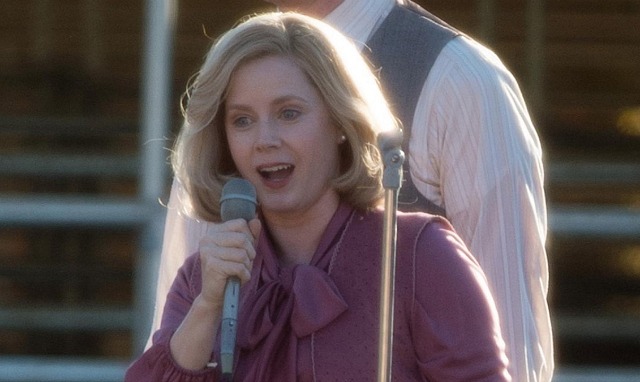 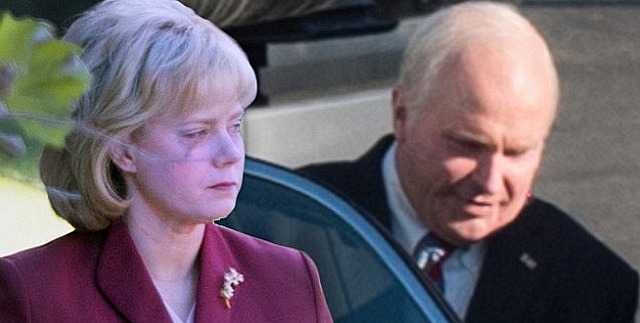 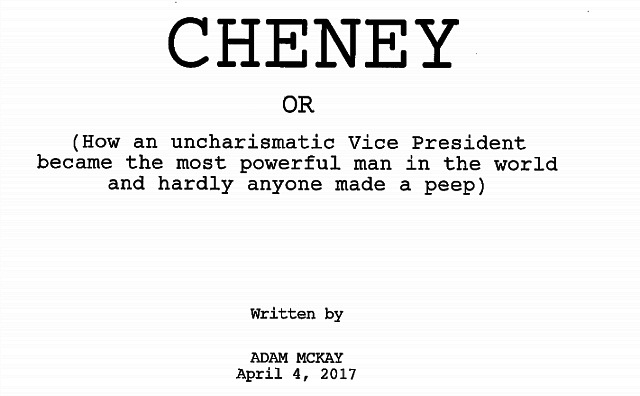