“All But The Brightest Stars” 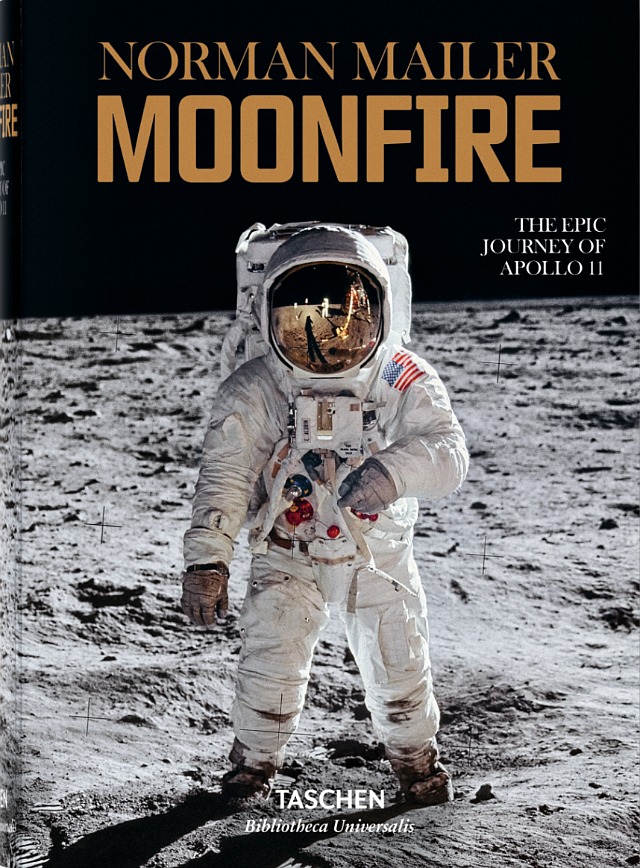 And yet Mailer gradually admits to an admiration for NASA’s WASP efficiency in having gotten a very difficult job done, which he sees as a kind of ultimate vindication of the white-guy jacket-and-tie workplace culture that otherwise, Mailer felt, had added little in terms of genuine beauty or wonder to life on this planet.

He also complained a lot about NASA’s closed and austere society in which “outsiders were distrusted and held at arm’s length with a bland and faceless courtesy that betrays nothing,” in the words of an Amazon reviewer.

Neil Armstrong, the first human being to set foot on the moon, wasn’t much for answering questions or being even somewhat interesting as a conversationalist. I loved Mailer’s equating Armstrong’s profound disinterest in questions to a cow’s irritation with flies landing on its back while grazing in a country field, and how Armstrong’s evasiveness was analogous to a cow’s tail rearing up and swatting flies on its rear haunches…flick…flick….flick.

I remember also that Mailer was asked on a TV talk show about Apollo astronaut Frank Borman having said that Of a Fire on the Moon wasn’t much of a book, and Mailer replying that “it would be easier for a camel to pass through the eye of a needle than for a new idea to find its way into Frank Borman’s head.” 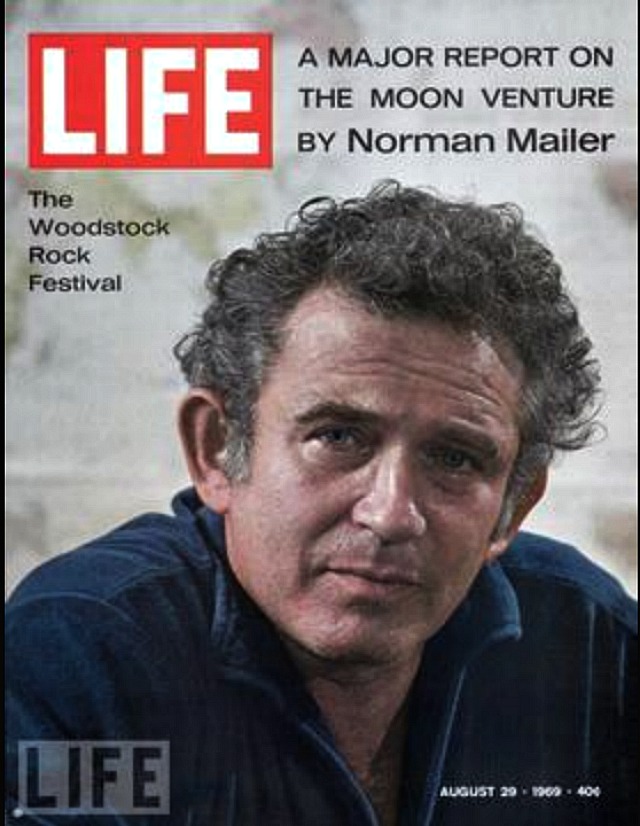