All Day & Into The Night

Yesterday was a long one. A road and train trip from Hoi An to Nha Trang from 7:30 am until just after 10 pm last night. I wanted to visit the My Lai massacre museum near Quang Ngai so we drove down early yesterday morning — a two-hour trek with all the rain and the traffic and road construction. I was told it would take another 11 or 12 hours to drive to Nha Trang so I bought a train ticket from Quang Ngai to Nha Trang, which would take about eight hours, I was told. It took ten. The down-at-the-heels, less-than-fully-hygienic train left at 1 pm and chugged along at a moderate pace for 400 kilometers, stopping for 10 or 12 minutes at each station. It was hellish, in a sense, but I didn’t want to be encased in a luxurious tourist cocoon. I wanted to feel and smell and taste the real Vietnam like an average local. Well, I got that.

Did the My Lai massacre museum and the surrounding grounds make me feel revolted and a bit nauseous? Of course. Is the after-vibe as bad as Dachau? Pretty much, yes. Cold-blooded mass murder is cold-blooded mass murder. I don’t think the scale of it (504 Vietnamese civilians vs. six million Jews) matters that much in a moral sense. Did visiting the site make me feel a bit ashamed to be an American? Within this context, yes. But then I never felt the slightest kinship or compassion for the principal perpetrators (Col. Oran K. Henderson, Cpt. Ernest Medina, Lt. William Calley). I wasn’t there, of course, and I don’t know what it was like to be in a combat environment. But there’s no way to give this kind of barbarism anything but the harshest condemnation. 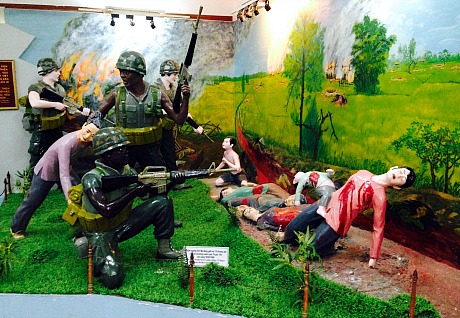 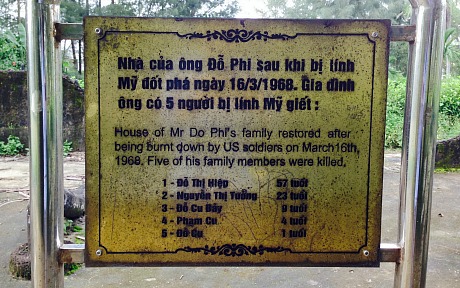 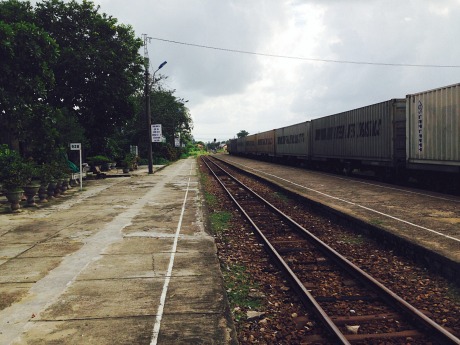 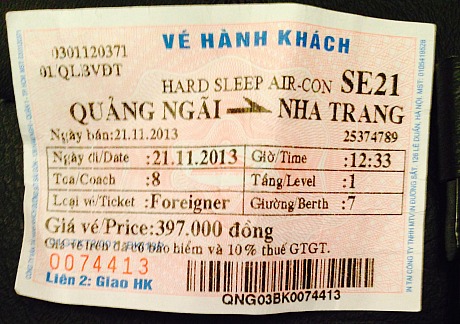 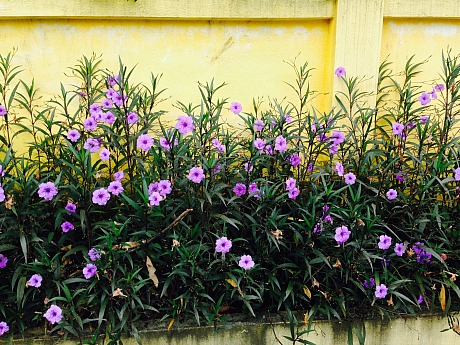 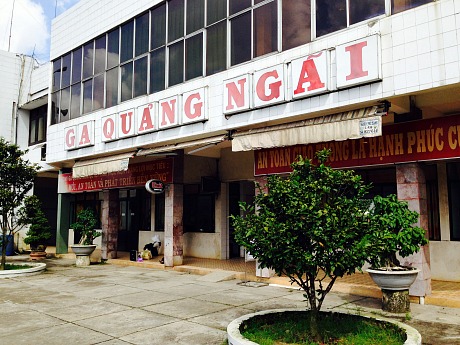 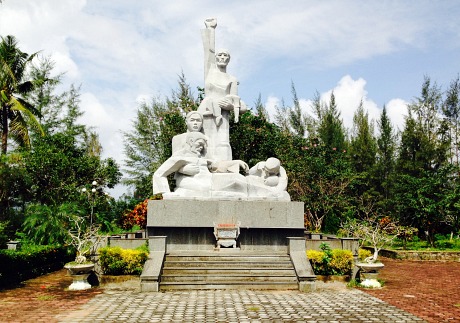