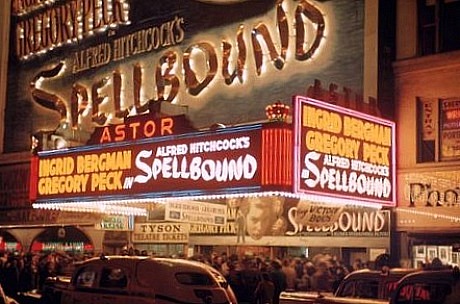 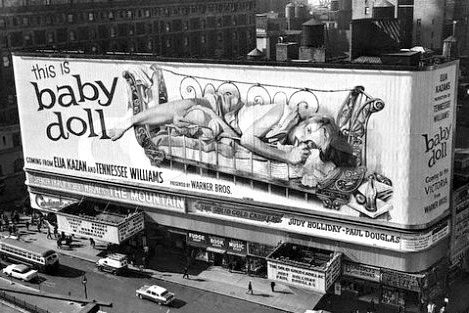 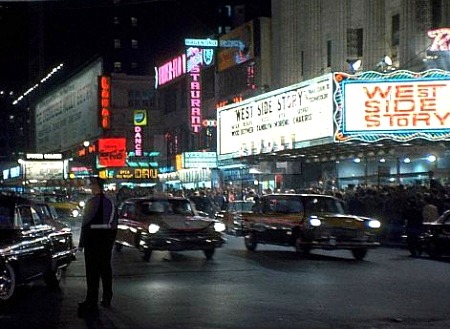 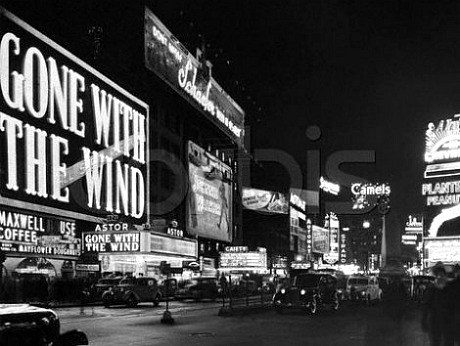 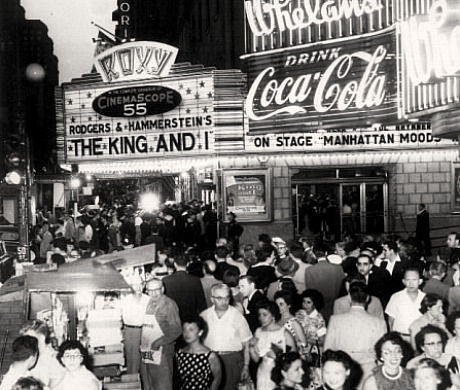 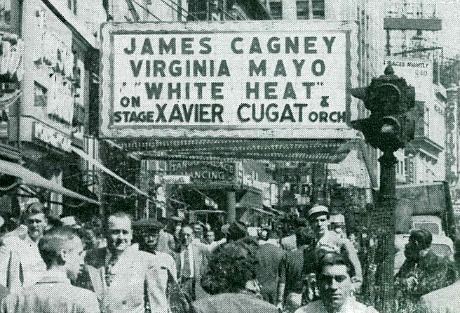 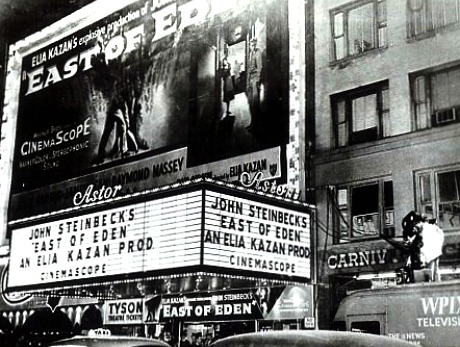 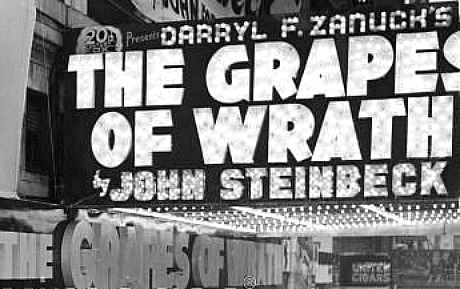 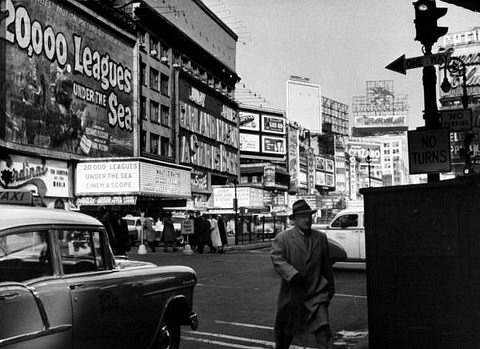 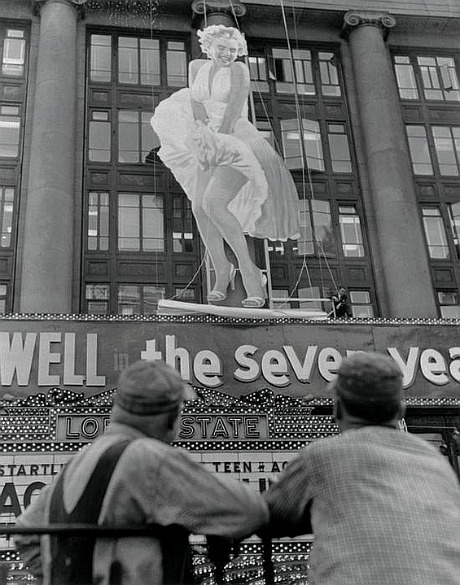 Snapped sometime prior to the 6.3.55 opening date of The Seven Year Itch, the second of five ’50s films directed by Billy Wilder during his house-director phase, so-called because these film represented a creative hibernation for Wilder, a retreat from his usual cynical characters and stories, acid-tinged dialogue, third-act emotional turnarounds. The house phase also included Sabrina (’54), The Spirit of St. Louis (’57), Love in the Afternoon (’57) and Witness for the Prosecution (’57). Wilder finally returned to form in ’59 with Some Like It Hot. The house phase began in the wake of the success of Wilder’s Stalag 17 (’53). It’s been speculated it may have partly been prompted by the failure of Wilder’s bitterly caustic Ace in the Hole (’51).