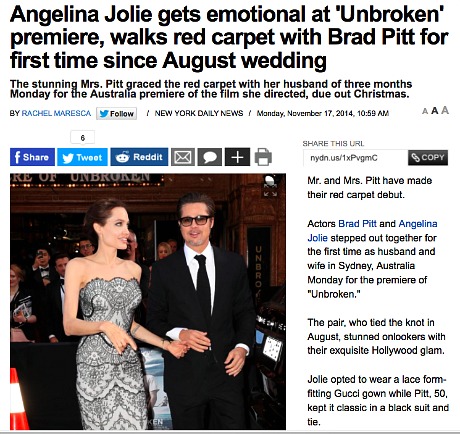 November 17, 2014by Jeffrey Wells19 Comments
« Previous post
Nipped In The Bud
Next post »
A Little Haze Between Friends