Am I Allowed to Say “None of These”?

According to a five-week-old analysis of Anglo Saxon racial attitudes (plus a corresponding color illustration) from Barnor Hesse, Associate Professor of African American Studies, Political Science and Sociology at Northwestern University, white people come in all shapes, sizes and moods, but too damn many of them are thorny little bitches who won’t get with the Critical Race Theory program and therefore need to be shaken and shamed and maybe slapped around.

I’ve considered where I belong on Hesse’s graph. The general urging is that wherever I might belong, I need to work on becoming a White Abolitionist. So first I need to self-identify, and then I need to look deep within, put on a hair shirt and really get down.

Is it okay if I identify as a White Contrarian, which is to say somewhere between White Benefit and White Confessional but at the same time a mild-mannered paleface who deeply resents the spreading of academic prosecutorial insanity that has wafted off campuses over the last 20 or 25 years and has led to automatic presumptions of white criminality and malevolence and the anti-racist progressive kneejerk culture of the N.Y. Times and some of the more absolutist portions of “The 1619 Project”?

Speaking as a reasonably progressive, left-center, fair-minded sort, I am respectfully refusing to fall upon the church steps and apologize for being an embodiment of absolute evil because of who my parents and grandparents were and where and how I was raised and what influences fell upon me, etc. So far I’ve lived through quite a journey and arrived at a spiritual place of my own, thanks very much. So if Barnor Hesse doesn’t like who I am or doesn’t think I’ve sufficiently progressed according to Khmer Rouge wokeness standards of 2021….well, what can I say? I can say “gee, Barnor, I humbly apologize” but somehow I feel that won’t be enough. 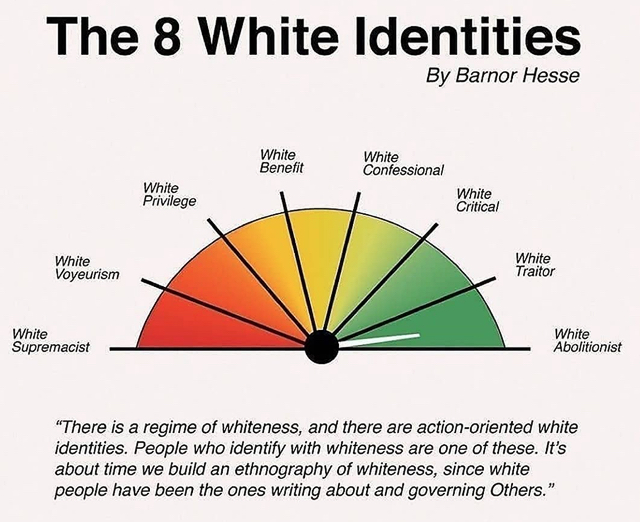 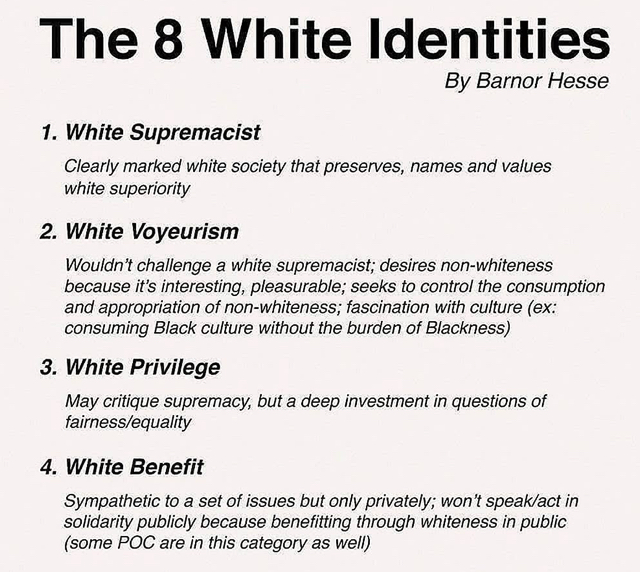 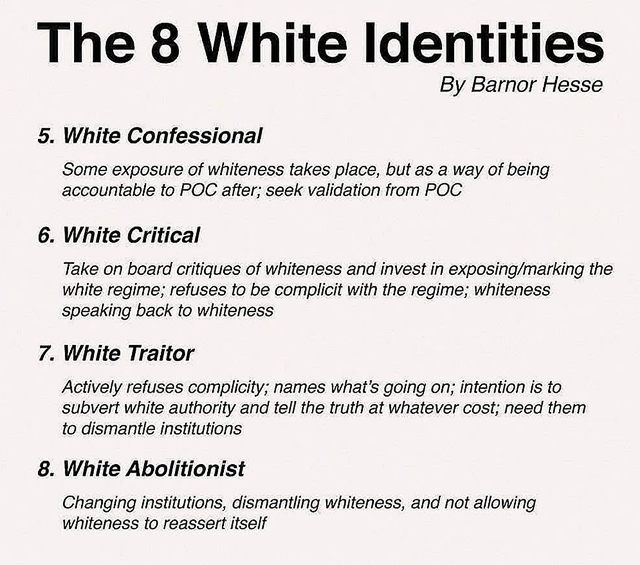 February 15, 2021by Jeffrey Wells63 Comments
« Previous post
Out Of Morbid Curiosity…
Next post »
Lay of the Land