Anarchy In the U.K. 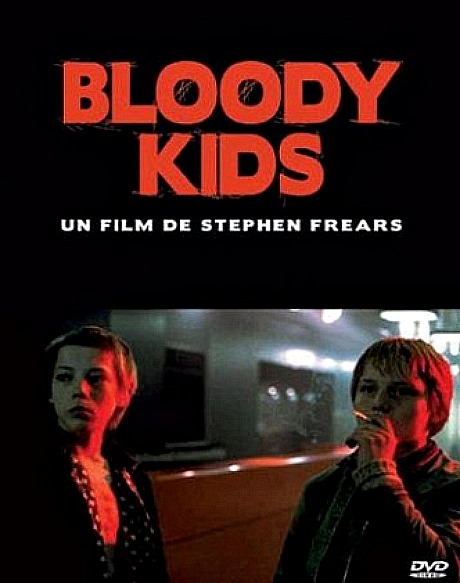