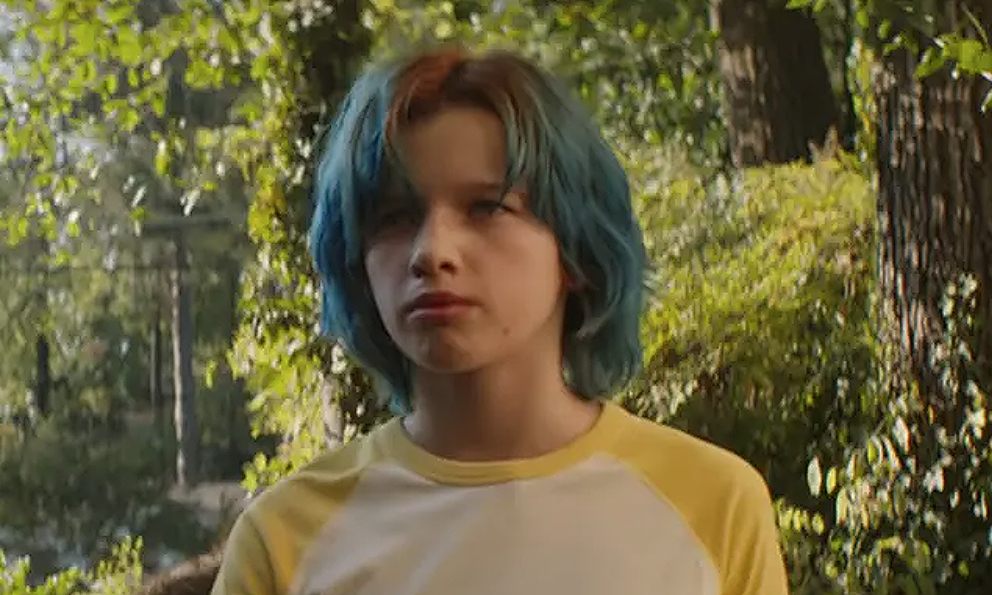 From yesterday’s Black Widow pan: “I knew I would suffer through this godawful thing. I knew it would pound and narcotize me to death and suffocate what’s left of my soul, and boy, did it ever. It was serious formulaic torture, but I had to watch it, I felt, and in front of a big-ass screen with a suitably loud WHOMP-THROMP-EERURRP sound system. Once again I sat in the handicapped row, and before the 8 pm show began I was already weakened by 20 minutes of trailer pulp…idiot-level action movies designed to make you vomit and scream.

From “Marvel Goons Behind Me“: “I was sitting in the handicapped row, and there were two or three Marvel fans right behind me, and once the comic relief kicked in (all Marvel films begin to dispense snappy, smart-ass humor starting around the 30-minute mark and then return to it at regular intervals) these guys were laughing too enthusiastically. They were giggling and whooping at damn near everything. Any little quip or side-remark or little smart-ass bit, and these guys were all but rolling in the aisles. They squealed with delight when Florence Pugh‘s Yelena asked ScarJo‘s Natasha why she always poses in the middle of a fight, landing close to the ground and flipping her head back.

“Mind — these guys were the only ones in the theatre who were laughing loudly, and they were making a difficult experience even worse. Did I turn around and glare? No, but I stole a quick glance.”