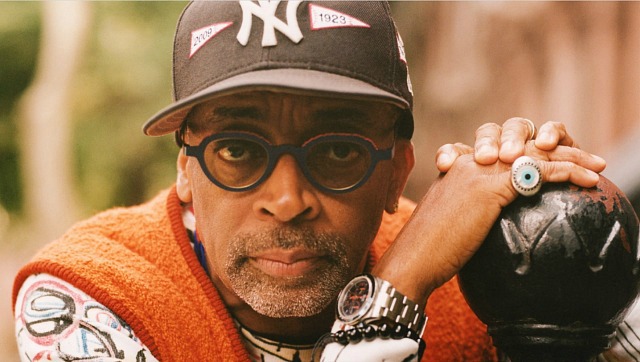 From “Sasha Stone vs. Brooks Barnes Over Green Book“, posted on 2.26.19: “It is misleading…to point to a small but loud group of people protesting the film’s [Best Picture Oscar] win but not, on the other, to report how popular Green Book was across the board.

“But this time the protests didn’t work. This may reflect an exhaustion with the hive mind continually pushing the red button of alarm.