Another Line I Always Laugh At 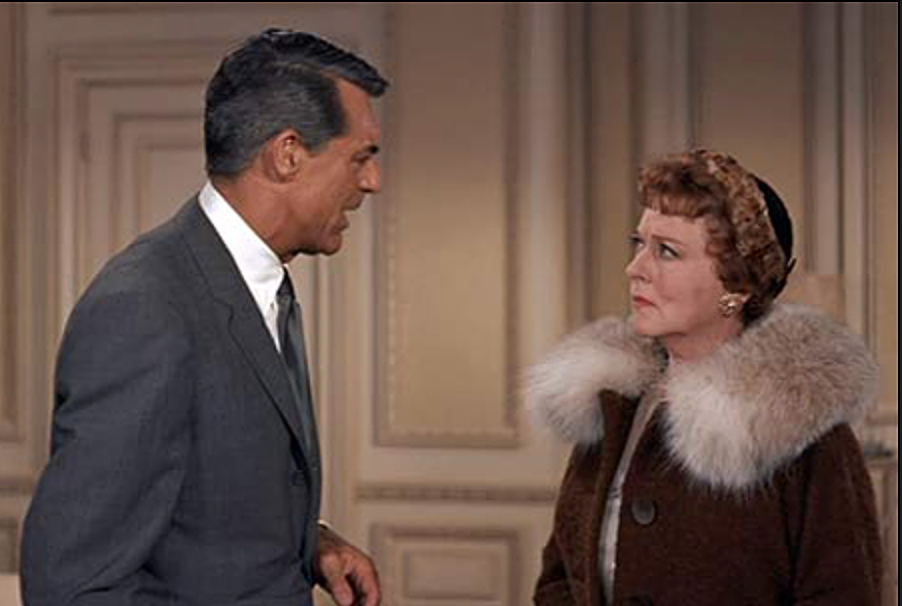 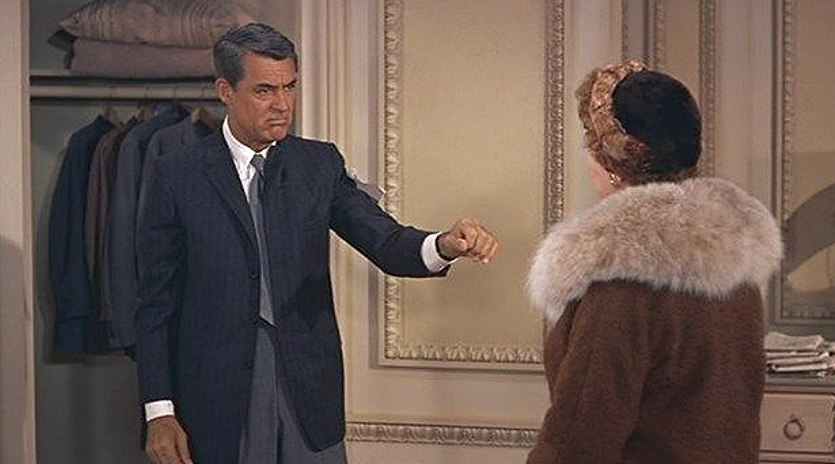