Another Reason To Salute Mr. Shannon 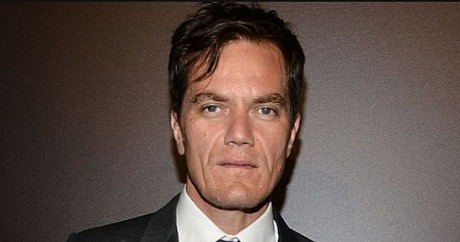 Shannon #4: “There are a lot of old people who need to realize they’ve had a nice life, and it’s time for them to move on. Because they’re the ones who go out and vote for these assholes. If you look at the young people, between 18 and 25, if it was up to them Hillary would have been president. No offense to the seniors out there. My mom’s a senior citizen. But if you’re voting for Trump, it’s time for the urn.”

Prigge mentions that his parents voted for Trump “and I’m still not sure how to talk to them about that.”

November 15, 2016by Jeffrey Wells39 Comments
« Previous post
Who In The Liberal-Progressive-Sensible Sector Of The Country Doesn’t Feel Like They’re Hallucinating?
Next post »
“A Clear Tie To White Nationalists…He Is A Terrifying Man”