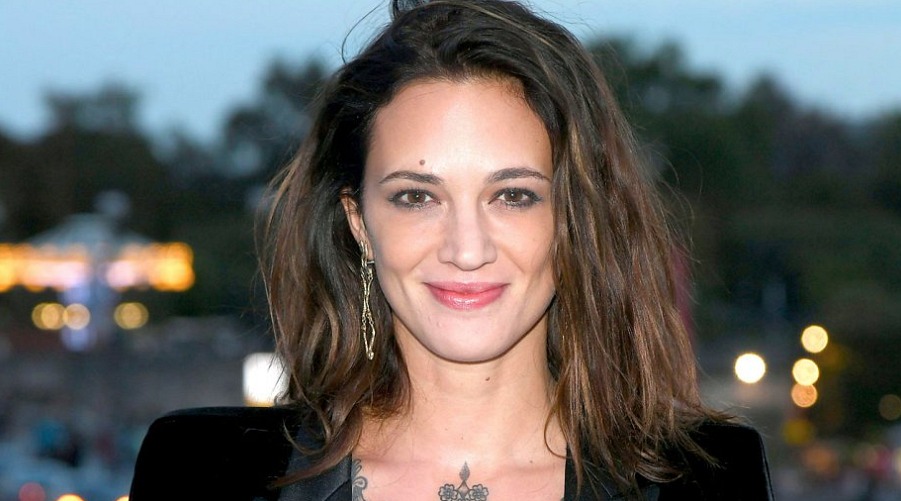 How did Frank Sinatra put it?