The 4% Rotten Tomatoes and 14% Metacritic scores for Nicole Kassell‘s A Little Bit of Heaven (Millenium, 5.4.12) suggests it may be 2012’s absolute worst of the year, at least as far as critics are concerned. Not, in other words, just the latest chapter in the ongoing career suicide of Kate Hudson but also a potential career-damager for Kassell.

If any HE regular has seen it, please advise. I was never invited to an LA screening. Odd as this may sound, I’m going to rent a DVD at a nearby Berlin video store later today. The film opened in Europe last year. A German DVD was released three months ago.

If not A Little Bit of Heaven, what 2012 stinker would currently occupy the top slot? The contenders so far: The Devil Inside, Contraband, Darling Companion, Red Tails, Man on a Ledge, One for the Money, Flowers of War, Dr. Seuss’ The Lorax, Let the Bullets Fly, Tim & Eric’s Billion Dollar Movie, One for the Money, Gone, Ghost Rider: Spirit of Vengeance, Wrath of the Titans. 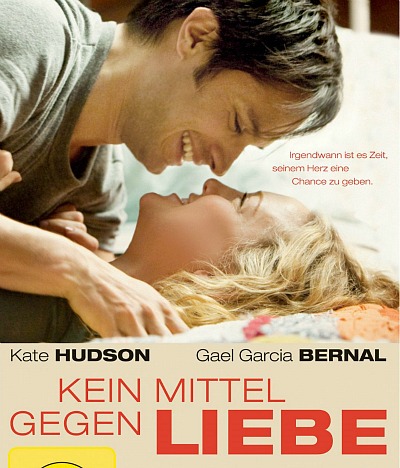 May 5, 2012by Jeffrey Wells14 Comments
« Previous post
Don’t Kid Yourself
Next post »
“I Had To Sit Through The Aviator”