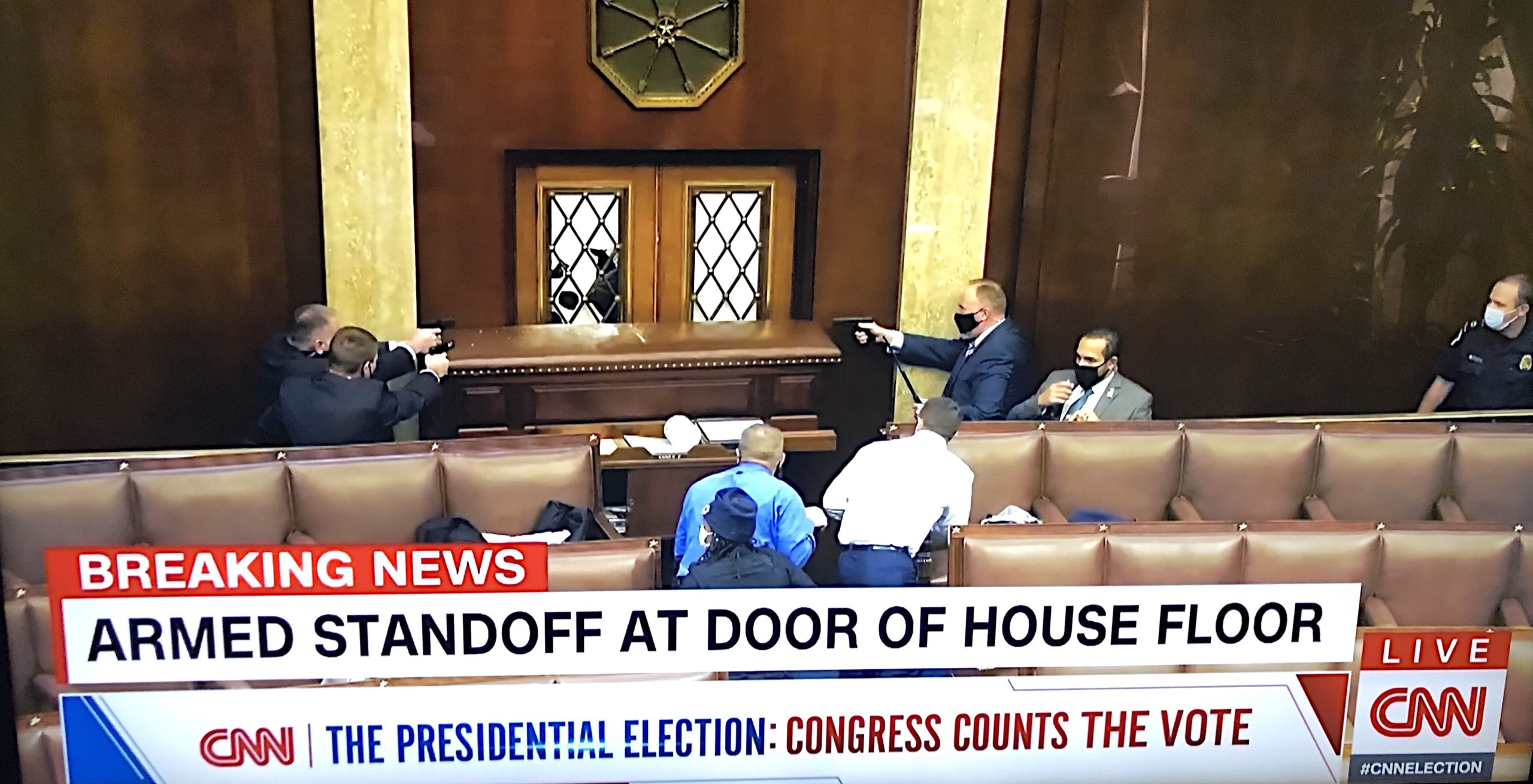 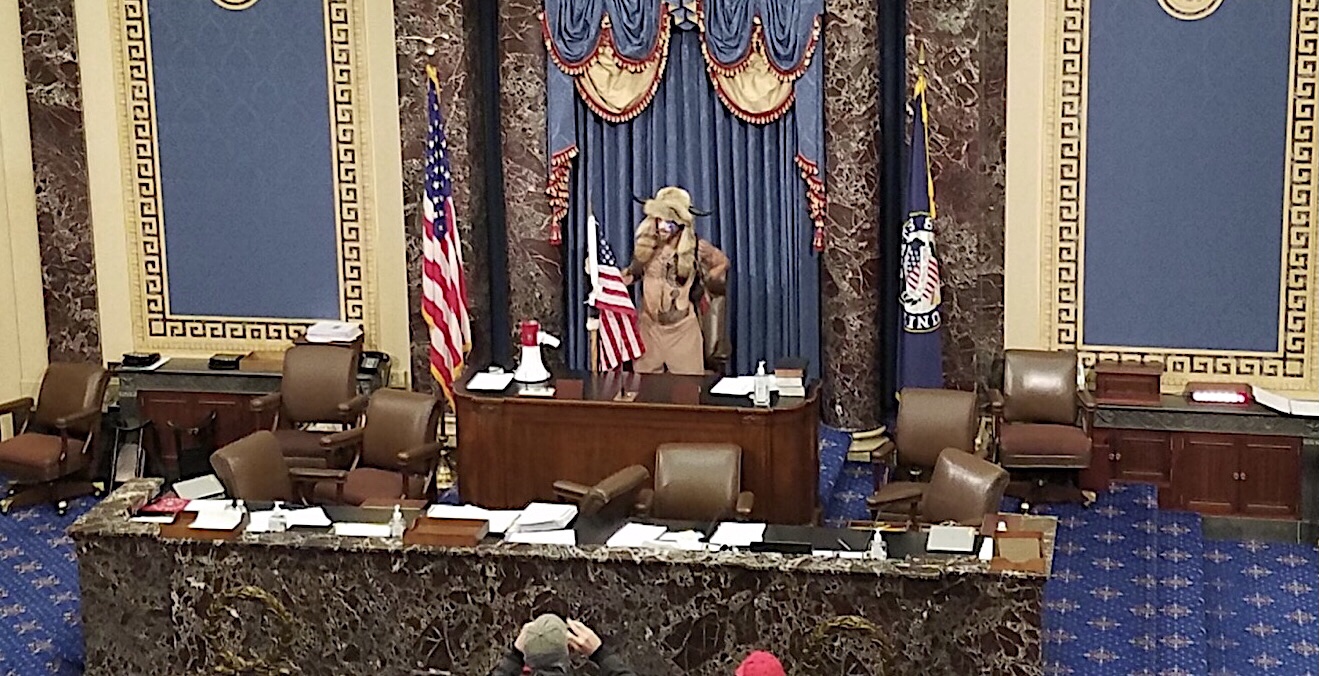 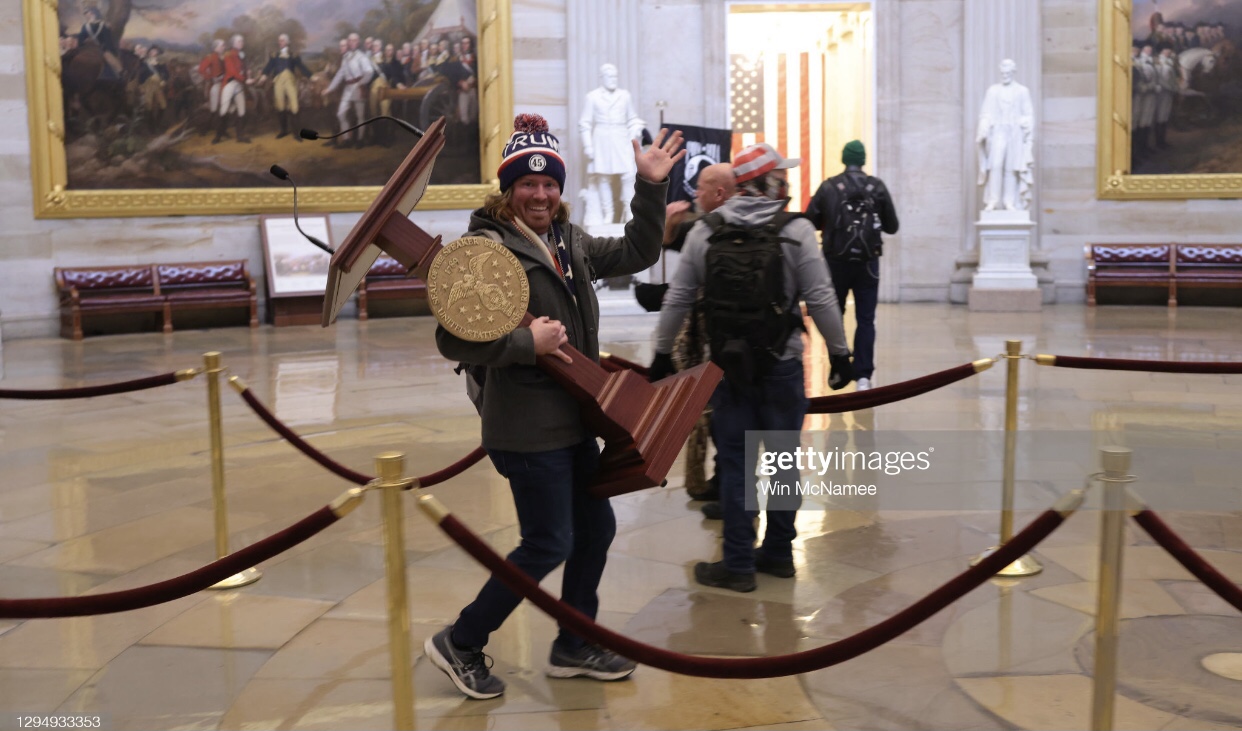 With President Trump‘s enthusiastic support, rightwing insurrectionists have surrounded and penetrated the U.S. Capitol. Cheering, flash bangs, banners waving, marauders inside the building and flooding the rotunda. D.C. police have been overwhelmed. A 6pm curfew has been announced.

This feels like the 1989 Romanian revolution except that “Ceaucescu” is behind the protests.

CNN has just reported that VP Pence may have been evacuated from the Capitol building. 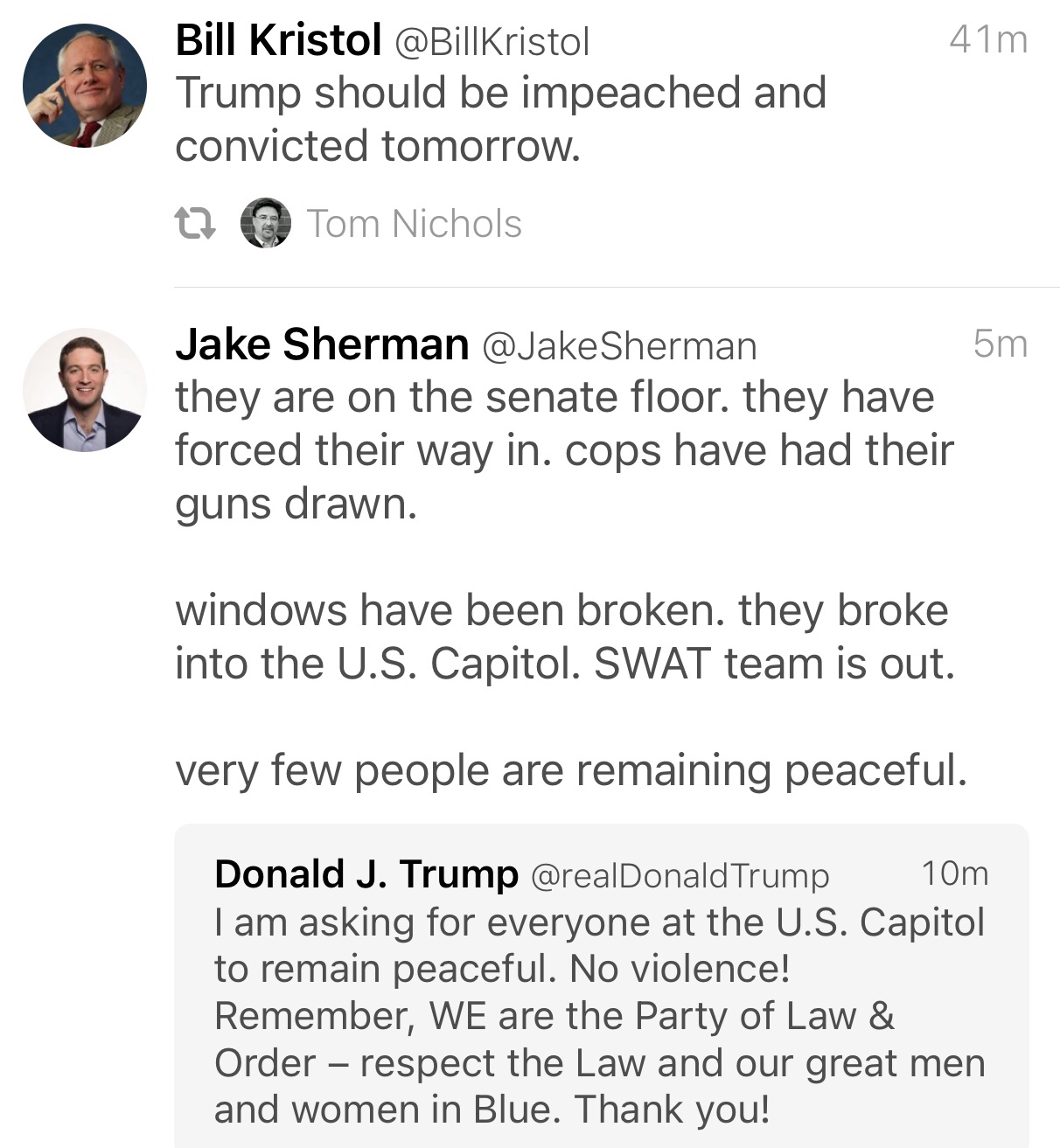 BREAKING: Trump supporters have breached the Capitol building, tearing down 4 layers of security fencing and are attempting to occupy the building — fighting federal police who are overrun

This is the craziest thing I’ve ever seen in my life. Thousands, police can’t stop them pic.twitter.com/VVdTUwV5YN 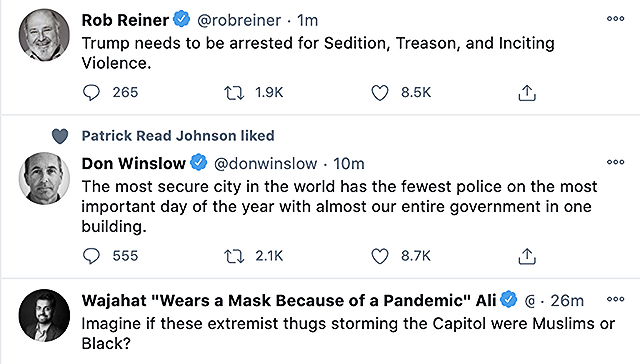 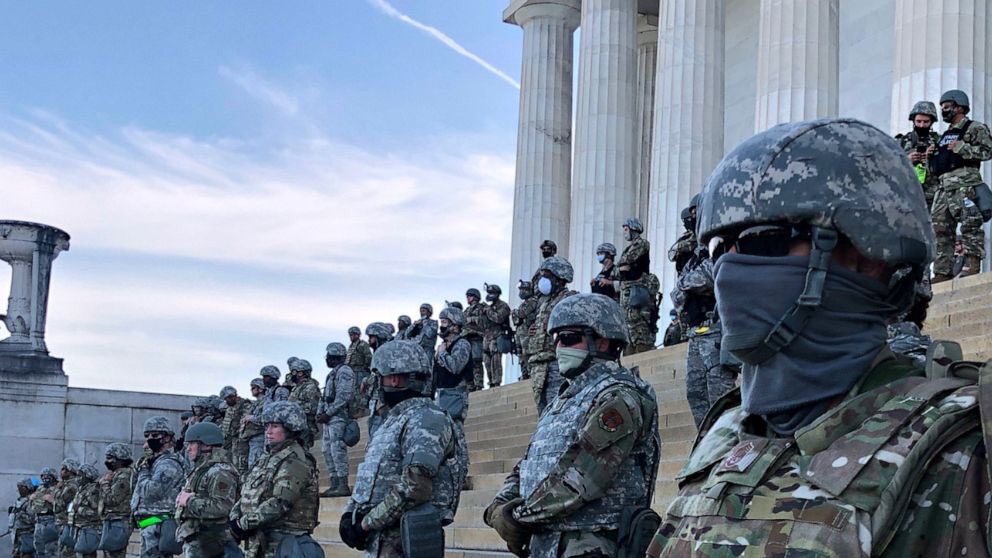 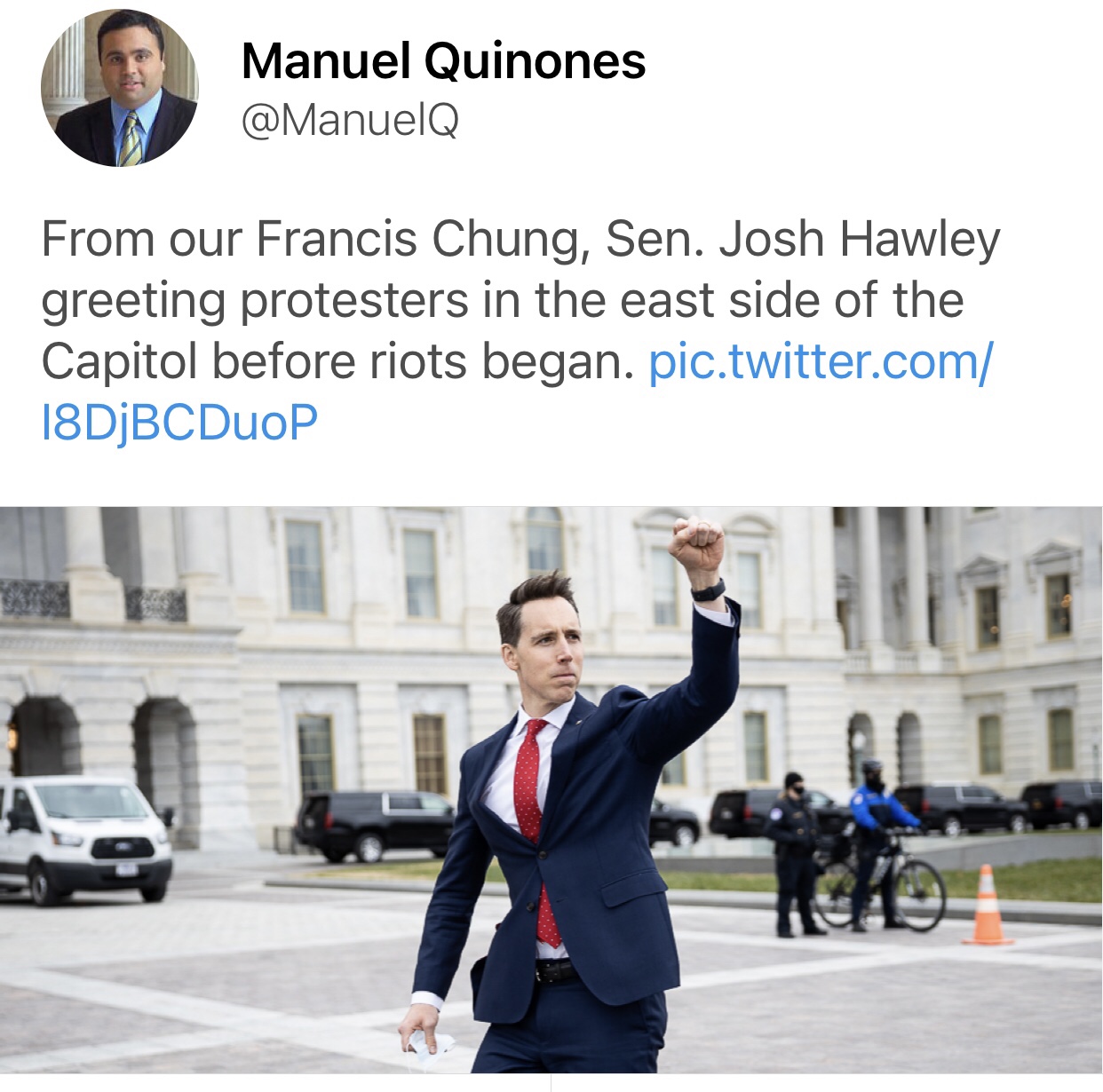 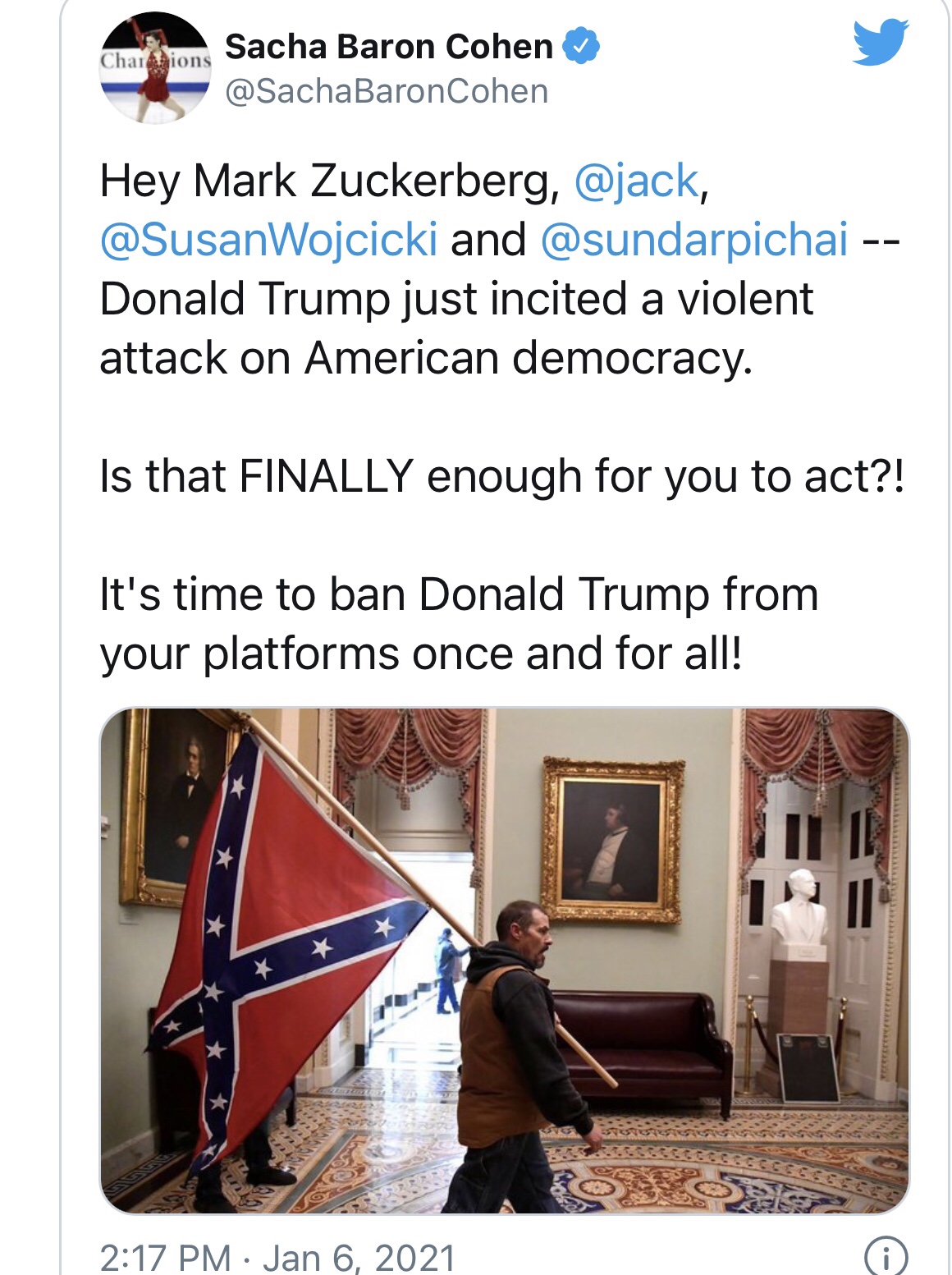 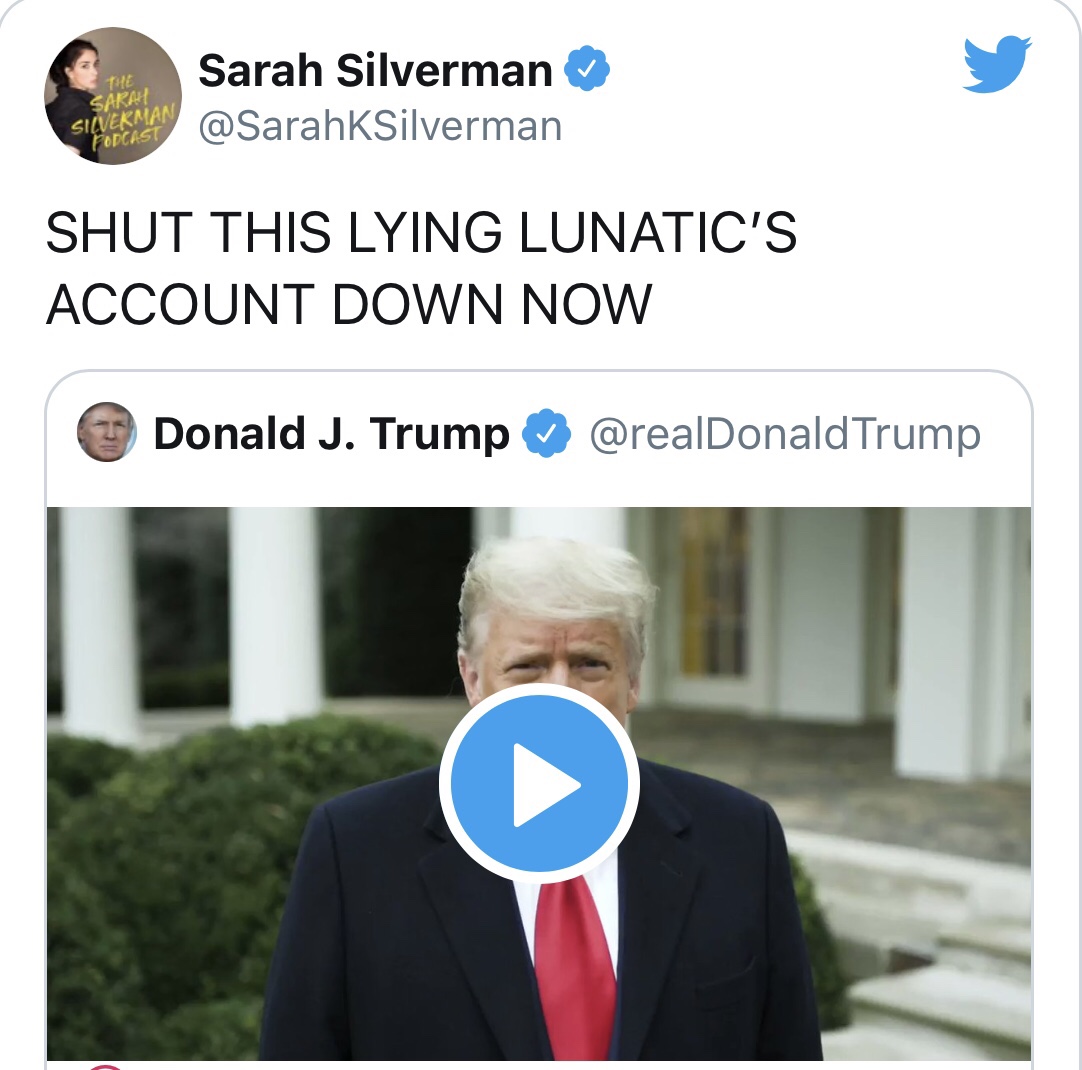 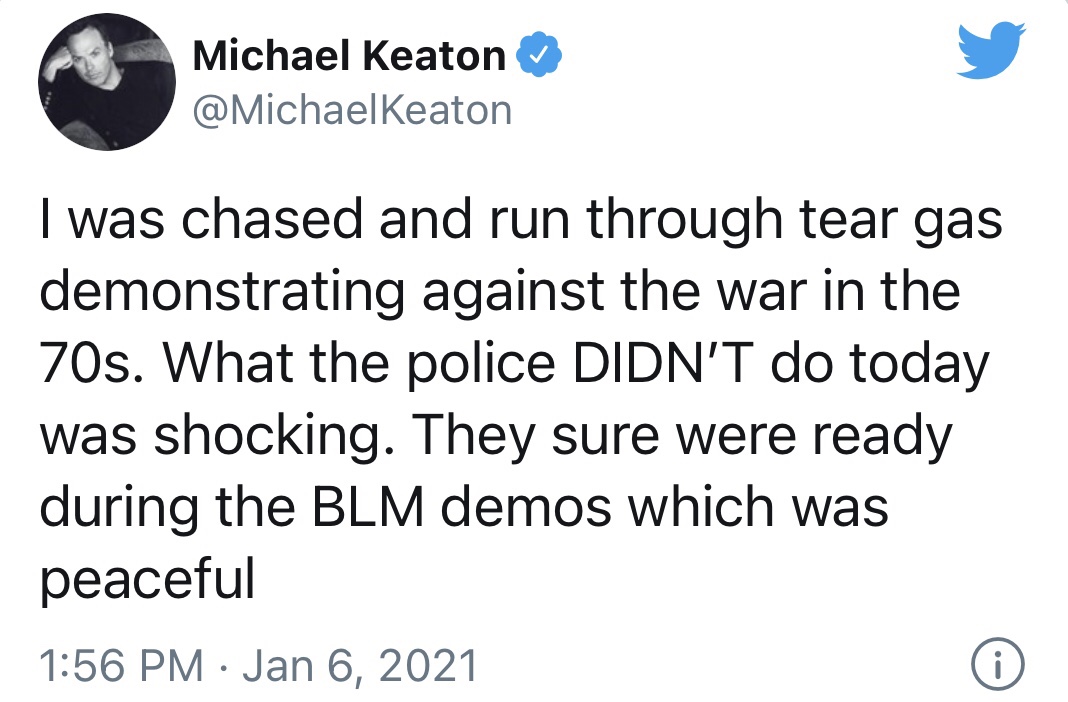 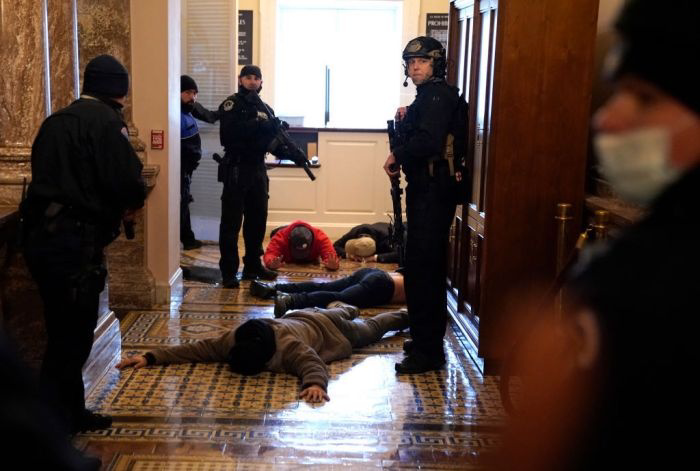 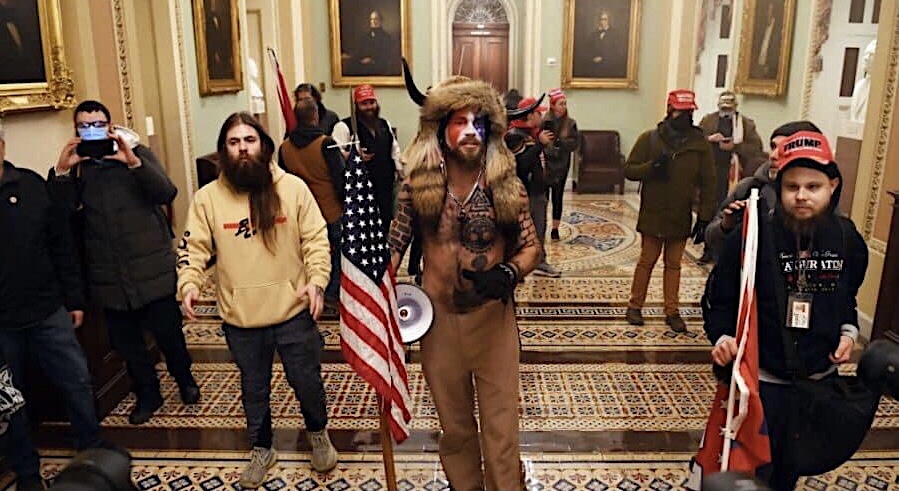