I’ve been disregarding the Ellen DeGeneres brouhaha about all the complaints about her being a mean boss and the toxic environment among staffers for her daily talk show.

I was also suspicious of that recent Daily Mail report about former staffers accusing Ellen of “turning a blind eye” to rampant sexual misconduct by senior-level producers, etc. As well as a claim that DeGeneres is telling executives at Telepictures and Warner Bros that “she has had enough and wants to walk away from the show”, and that “she feels she can’t go on and the only way to recover her personal brand from this is to shut down the show.”

Today, however, The Sun‘s Emma Parry and James Desborough reported that James Corden is in line to replace Degeneres. So maybe there’s something to it.

This presumably all stems from the “safeties” (i.e., sensitive, mostly Millennial-aged staffers) complaining about the usual usual.

My attitude is that if you’re unlucky enough to be working for a difficult, bullying boss or supervisor, or one who could certainly stand to improve his/her people skills…if you’re in a bad situation like this you need to suck it in, man up and accept this unfortunate energy as the price of working on a popular TV show. You’re there to get paid and forge relationships and move ahead with your career. Hang tough, keep your head down, do the job, and land a better job when the opportunity arises.

I realize, of course, that this is not the prevailing attitude these days. But I can’t help but note the irony about all this complaining having possibly led to DeGeneres walking away from the show, which translates into all her complaining staffers suddenly being without income. On 8.1. a Daily Mail story reported that Ellen’s production staffers are “freaking out over fears she will quit or be cancelled after some employees complained of a toxic atmosphere on set,” etc.

Gee, guys…I guess that’s a possibility when workplace complaints reach a certain fever pitch or tipping point. Maybe you should’ve adopted the HE attitude and not complained quite so much in the first place? Just a thought. 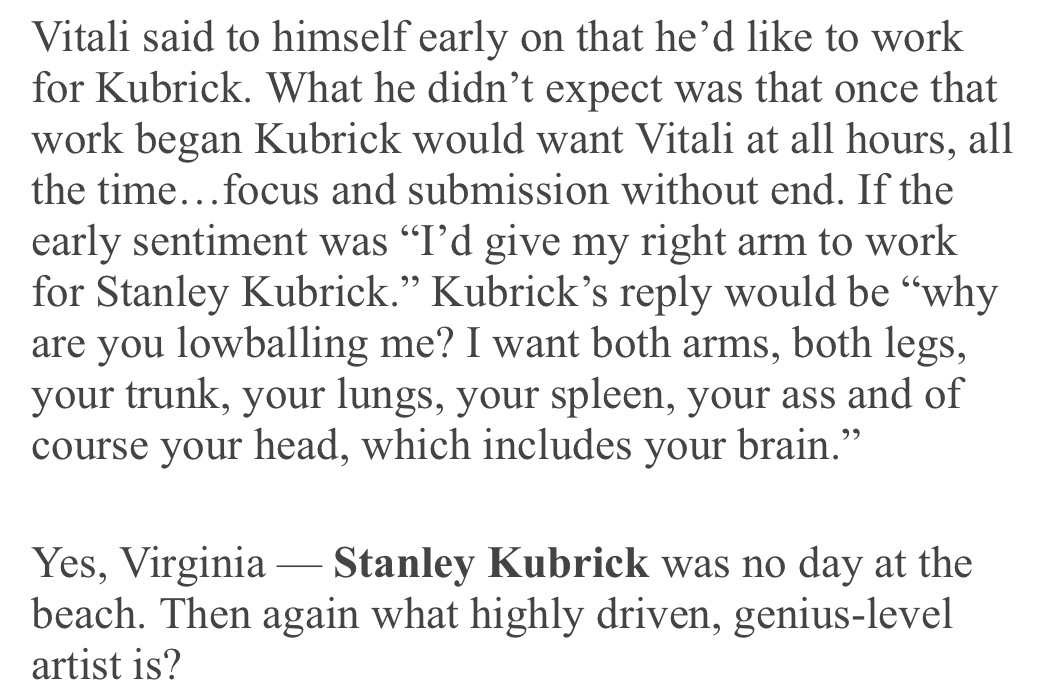