Nominees for the Darryl F. Zanuck Award for Outstanding Producer of Theatrical Motion Pictures were announced this morning by the Producers Guild of America. And they blew off Spider-Man: No Way Home…brilliant! The PGA members, in league with the stodgy and harumphy Anne Thompson, Scott Feinberg and Steve Pond, aren’t letting an emotional explosion superhero flick into their little fraternity….no sirree!

But they have nominated Being the Ricardos, Belfast, CODA, Don’t Look Up, Dune, King Richard, Licorice Pizza, The Power of The Dog, tick, tick…BOOM! and West Side Story.

The PGA snooties are 100% aware that most people who’ve sat through Dune were either dead bored or hated how it made them feel, or at least looked at their watch six or seven times. They know this, and they nominated it anyway because it was a big-vision CGI flick based on a seminal sci-fi novel. They’re also aware that the expertly produced Spider-Man: No Way Home levitated millions of ticket-buyers and sent them out smiling and ecstatic and ready to see it again. They know this for a fact and yet they blew it off. Because they’re foo-foo snooties. Because they’re lazy-minded dicks at heart.

HE to PGA voters: You honestly and sincerely believe that tick, tick…BOOM!, which was mostly agony to sit through, is a more worthy recipient of the Zanuck award than Spider-Man No Way Home? You realize you’re living in complete denial, right? You realize that celebrating the tiresome tick, tick…BOOM! over the mesmerizing whoosh of the second hour of Spider-Man is absurd, and that history will judge you fools and dilletantes?

The 2022 Producers Guild Awards ceremony will happen on Saturday, March 19.

Footnote: Sony has so far decided against sending out screeners of Spider–Man: .No Way Home. This may not be the cause it wasn’t among the ten PGA noms, but it was probably a deciding factor. 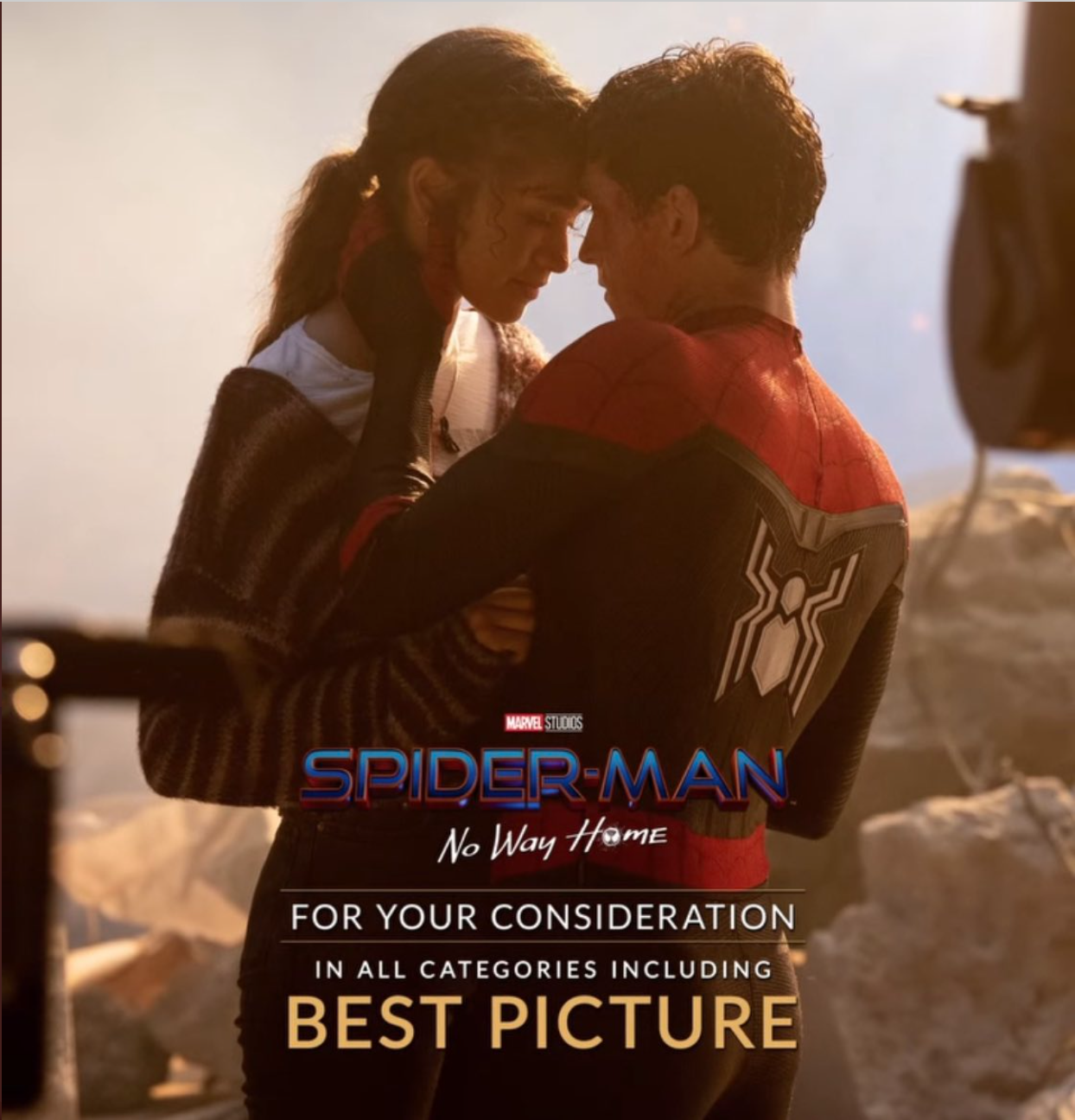