I’m not saying the word “magic” in a movie title means “stinker”, but it’s usually cause for concern. And you can double it when you add “directed by Rob Reiner.” I’ve always thought of “magic” as a tedious word used by lazy-minded people. Anyone who says “it’s movie magic” is someone you probably don’t want to know too well. These folks also say “genius” a lot. Anyone who says something like “my friend Linda is a genius at marketing” is instantly crossed off for life, and I don’t want to know Linda either. 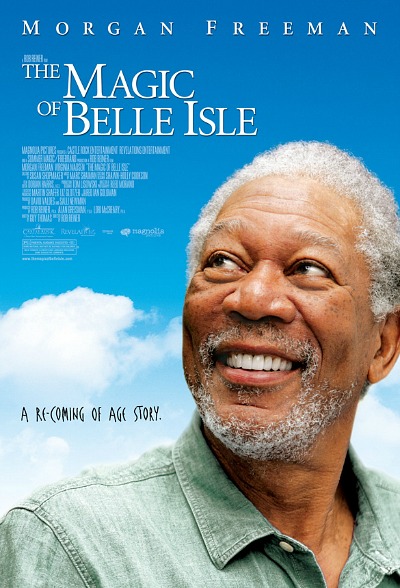 I remember sensing right away that Magic, the 1978 Anthony Hopkins film written by William Goldman, would be bad. Ditto The Magic Christian, Practical Magic, Thomas as the Magic Railroad, etc. The instant I saw the poster for The Magic of Lassie I knew it would be a crap family film. And I’ve always hated that song that goes “oh, oh, oh, it’s magic!”