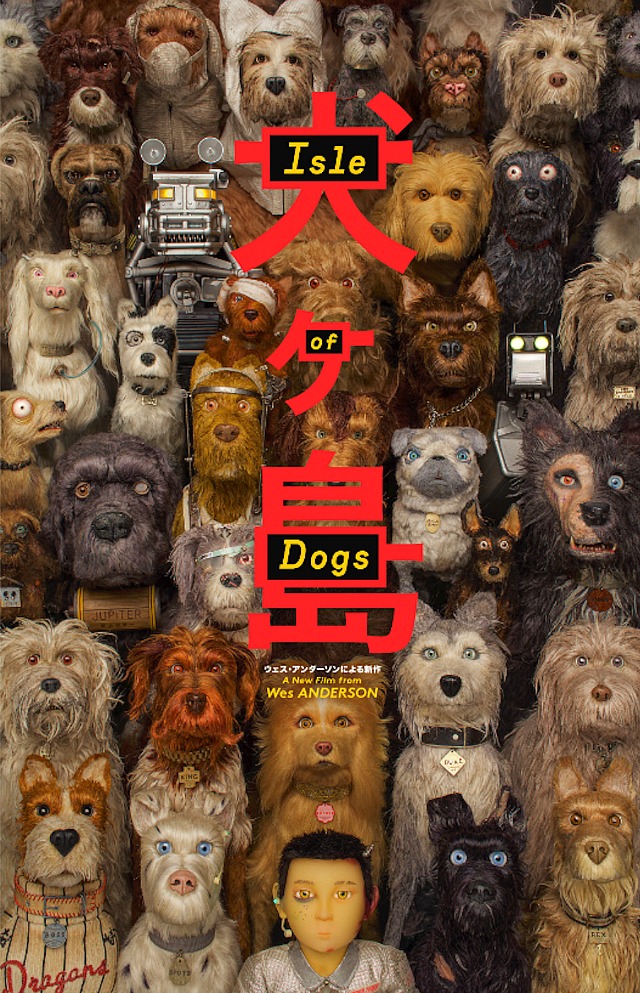 Factoid #1: The Isle of Dogs is an actual area in the East End of London that is bounded on three sides (east, south and west) by one of the largest meanders in the River Thames.

Factoid #2: In 1597 Ben Jonson and Thomas Nashe wrote a play called “The Isle of Dogs”, a socio-political satire that offended some in the nobility and provoked their wrath. Jonson was imprisoned for a year; Nashe avoided arrest by fleeing the area.