Be Gentle With “F9” Fans 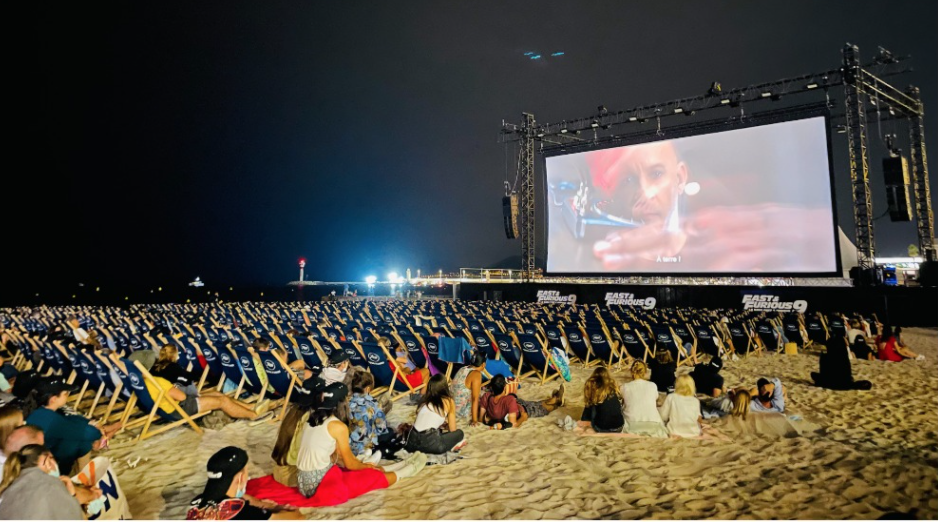 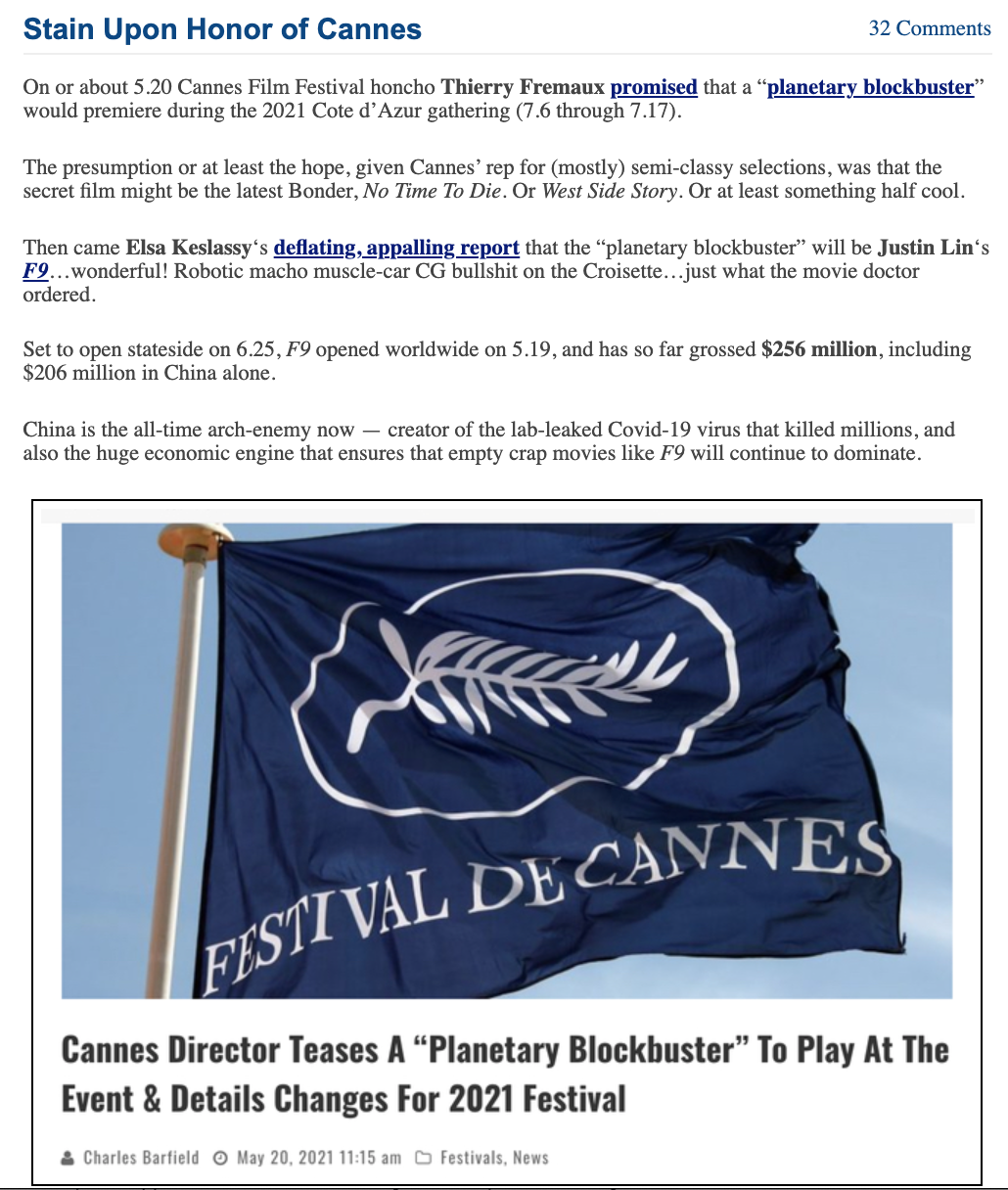 Note: The photo of the F9 screening was taken by Manori Ravindran.