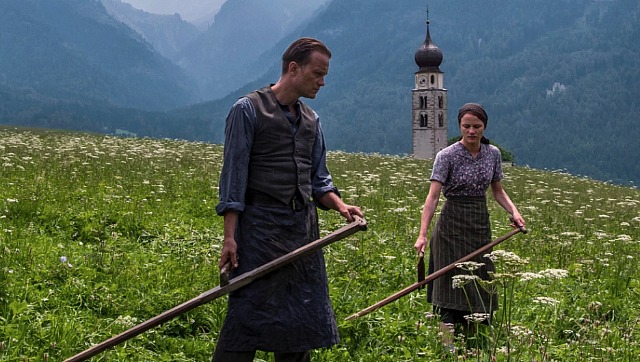 Wikipage: “Jagerstatter’s fate was not well known until 1964, when US sociologist Gordon Zahn published his biography, “In Solitary Witness.” Thomas Merton, the famed Trappist monk and peace activist, included a chapter about Jagerstätter in his book “Faith and Violence” (1968). A 1971 film treatment of his life made for Austrian television, Verweigerung (“The Refusal”), by director Axel Corti starred Kurt Weinzierl.

“In June 2007 Pope Benedict XVI issued an apostolic exhortation declaring Jagerstatter a martyr. On 26 October 2007, he was beatified in a ceremony held by Cardinal José Saraiva Martins at the New Cathedral in Linz.”

Jagerstatter’s memory has been honored because he said “no” to Nazi Germany, the evil aggressor of World War II. The U.S. wasn’t exactly covered in honor and God’s glory during its waging of the Vietnam War. Who, then, was the U.S. Jagerstatter — a guy who stood up and said “no, I got no quarrel with them Viet Congs”? I’ll tell you who it was. It was Muhammud Ali. 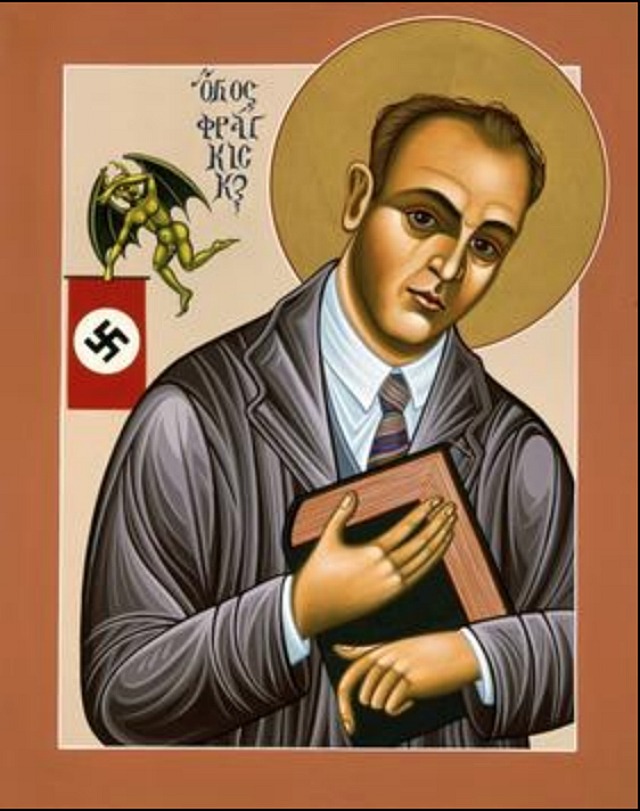 June 1, 2018by Jeffrey Wells13 Comments
« Previous post
“Be The Ball”?
Next post »
A Person of Deplorable Character