Been Vaguely Depressed For Five Months

In Episode 2 of Spotify’s “The Michelle Obama Podcast,” the former First Lady says that she’s “dealing with some form of low-grade depression” because of the pandemic, racial strife and the “hypocrisy” of the Trump administration.

That’s me — I’ve been low-grade glooming since last March.

Obama tells NPR‘s Michele Norris about her “emotional highs and lows,” and how “exhausting” and “dispiriting” it is to assess endless episodes in which people of color has been hurt or killed. Her depression is “not just because of the quarantine but because of the racial strife…spiritually, these are not fulfilling times, [and] this has led to a weight that I haven’t felt in my life, in a while.”

But not a single word about the increasingly annoying Portland and Seattle protests (to what end?), or about cancel culture or the unwillingness of Democrats to stand up to the Khmer Rouge. Wokesters are not universally admired out there. There’s more to what ails this country than what Michelle mentioned, 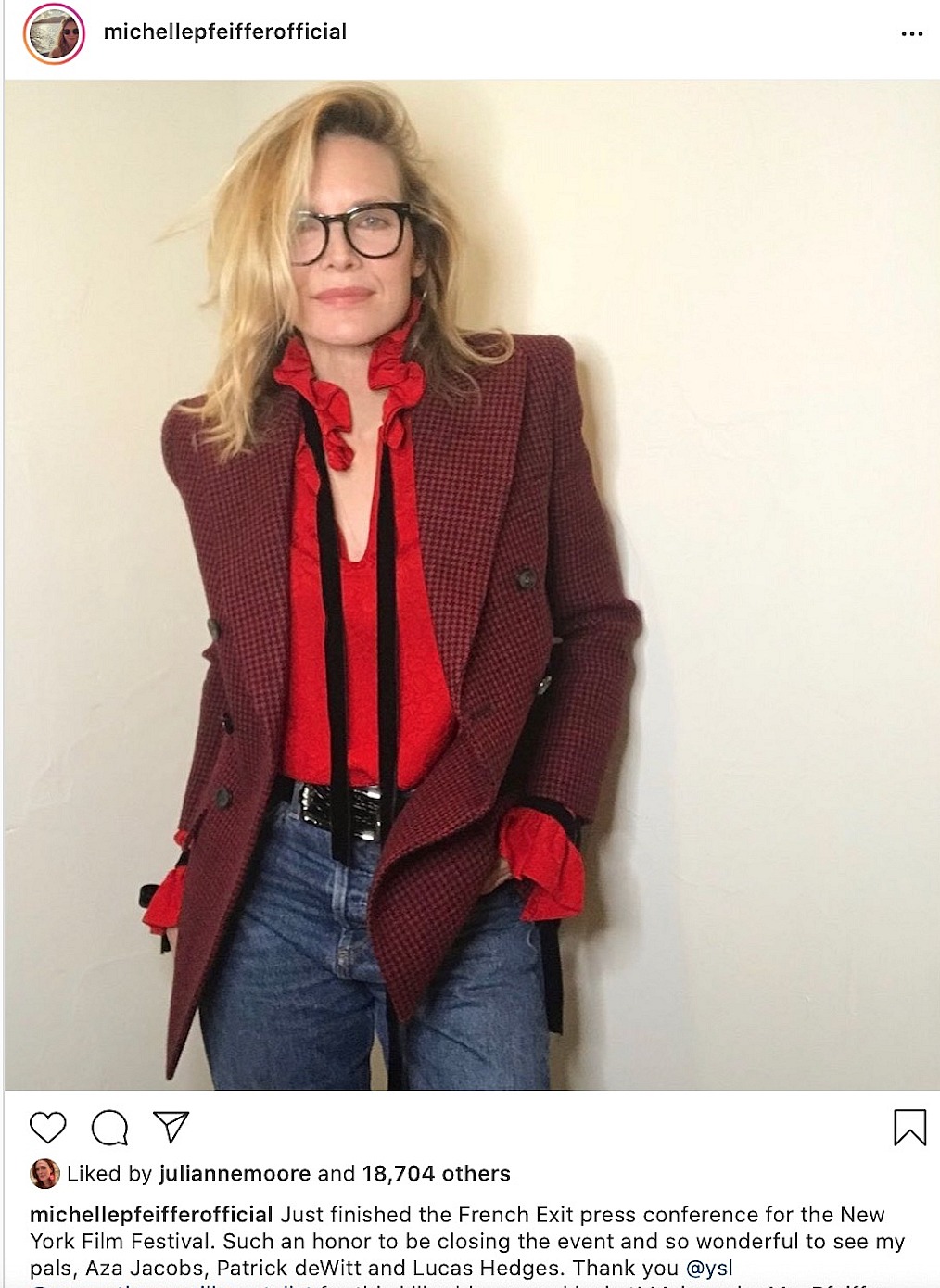 From Andrew Stein‘s “Democrats’ Silence On Our Summer of Violence is a Tactical Blunder“, posted on 8.3.20: “’Have you no sense of decency, sir?’ So asked Joseph Welch, the attorney who stood up to the bullying by Sen. Joe McCarthy (R-Wis.) during a 1954 Senate hearing. And once he said it, the nightmare that was McCarthyism was over.

“Who will be the Joseph Welch who wakes us up from this new wave of reverse McCarthyism? Today, you are blacklisted if you don’t support a far-left agenda.