Before Michael Herr’s Dispatches, Nobody Knew The Druggy Lingo and Rock ‘n’ Roll Horror of Vietnam. But They Sure As Hell Did After Reading It. 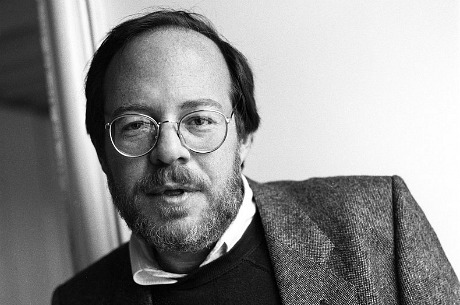 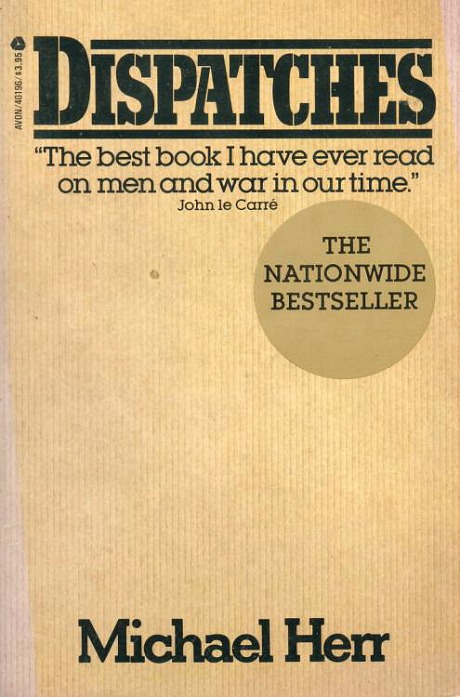 “Last night I bought a fresh new copy of Michael Herr‘s Dispatches — easily the best written and certainly the most important book about ground-level grunts during the Vietnam War bar none, renowned for its rich conveyance of the surreal climate and mentality and particularly the special lingo that went hand-in-hand with that whole jungle slaughterhouse experience. 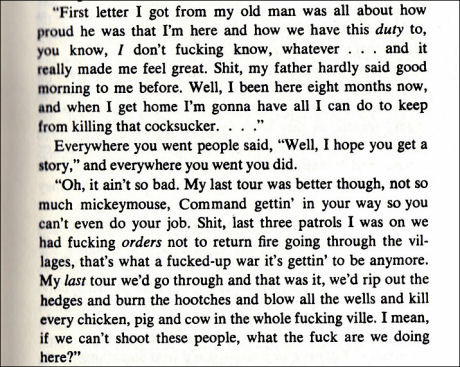 Pages 28 and 29 of relatively recent printing of Michael Herr’s Dispatches.

“I bought it with the idea of persuading Jett to give it a read, which of course he refused to do after skimming the first two pages as we stood in the book store. Broke my heart, but every generation has its own way of seeing and processing things, and of course writing about them, etc. I never liked Ernest Hemingway all that much when I was 21, certainly never as much as my father did. But I got into him later on. Across the water and into the trees.” — “The Carnage and the Grunts,” posted 6.12.09.

June 24, 2016by Jeffrey Wells7 Comments
« Previous post
Some Of This
Next post »
I Wasn’t Expecting Much. Now I Feel Differently.