Being At The Debate 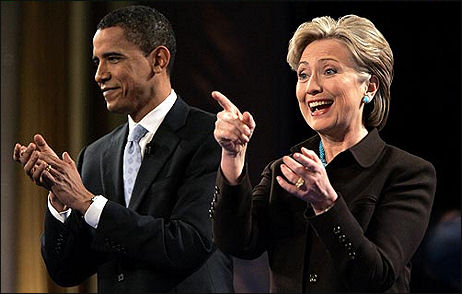 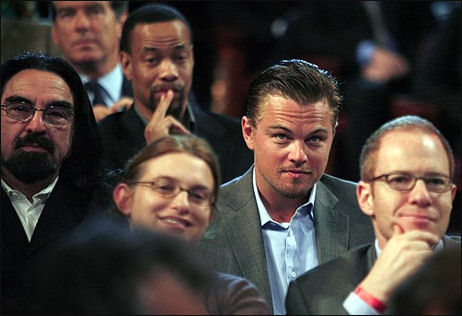 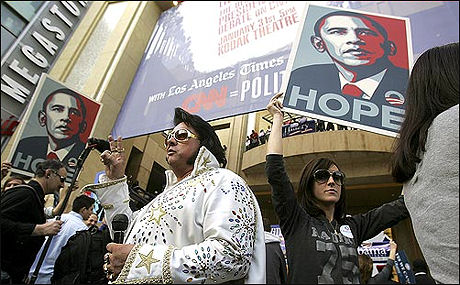