Belle of the Ball 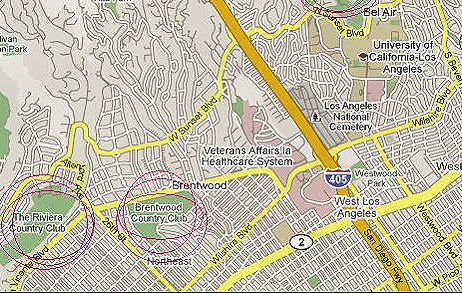 “Without a doubt, Chartier was the toast of the event,” the producer says. “He was there with his mom — who was maybe the most elegant woman there — and seemed to never not be engaged in a conversation in which somebody wasn’t telling him how badly fucked he had been over the whole Hurt Locker e-mail episode. And his having dissed the “$500 million” Avatar in his notorious e-mail meant nothing to Avatar producer Jon Landau, with whom Chartier seemed to spend most of his time.

“The general consensus was that Chartier was perhaps a bit trigger-happy and maybe a bit over-the-top in his enthusiasm, but also the person who should be given the most credit among the various Hurt Locker producers and rally-round team members.

“In a way, Chartier has helped himself. By being banned from the Oscars, his contributions to getting that film made have come to the front lines.”