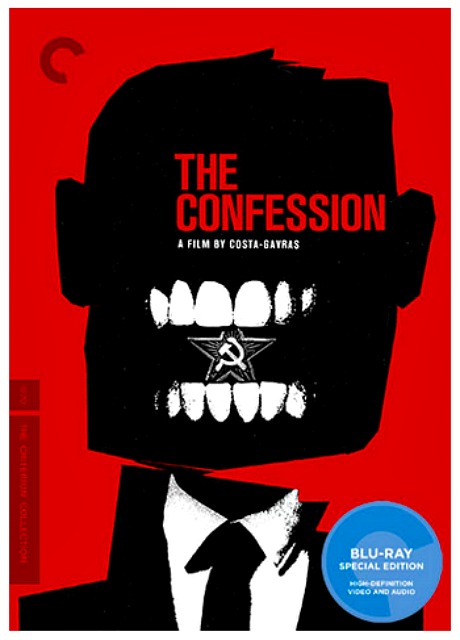 “These are, however, the terms of which Costa-Gavras is a movie master, and in which Artur London originally wrote his book, adapted for the screen by Jorge Semprun, who also wrote the script for Z.” — from Vincent Canby‘s 12.10.7 N.Y. Times review.

The Criterion Bluray of The Confession pops of 5.26.