Don’t Worry About It 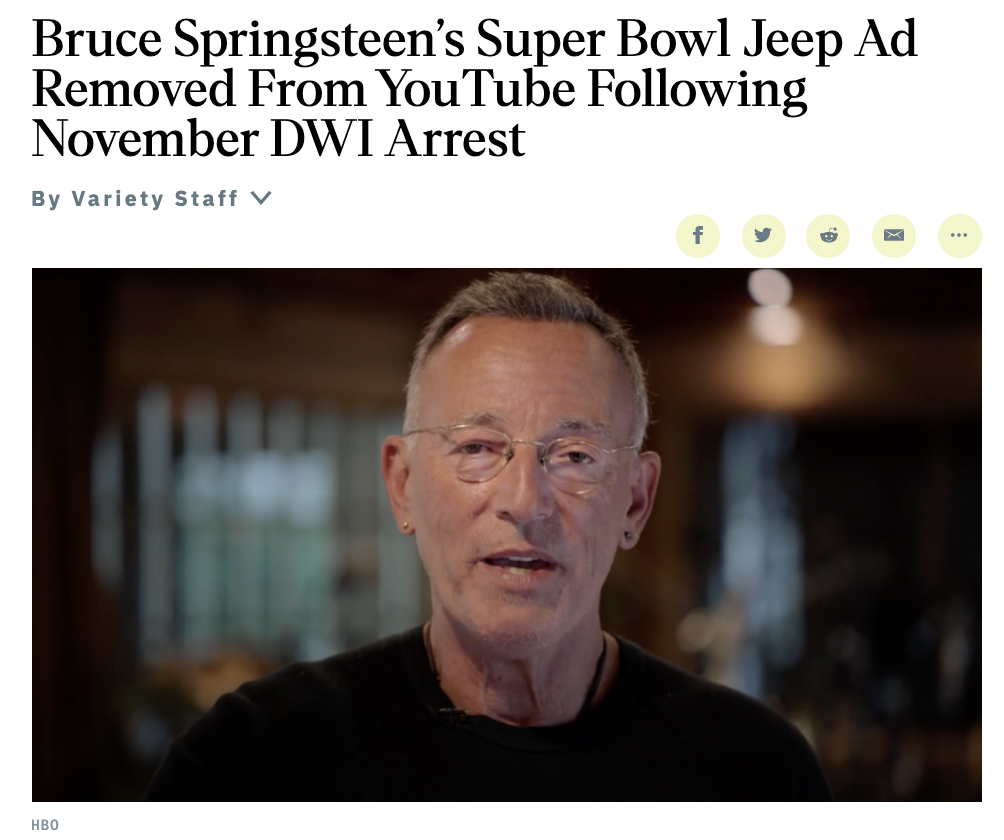 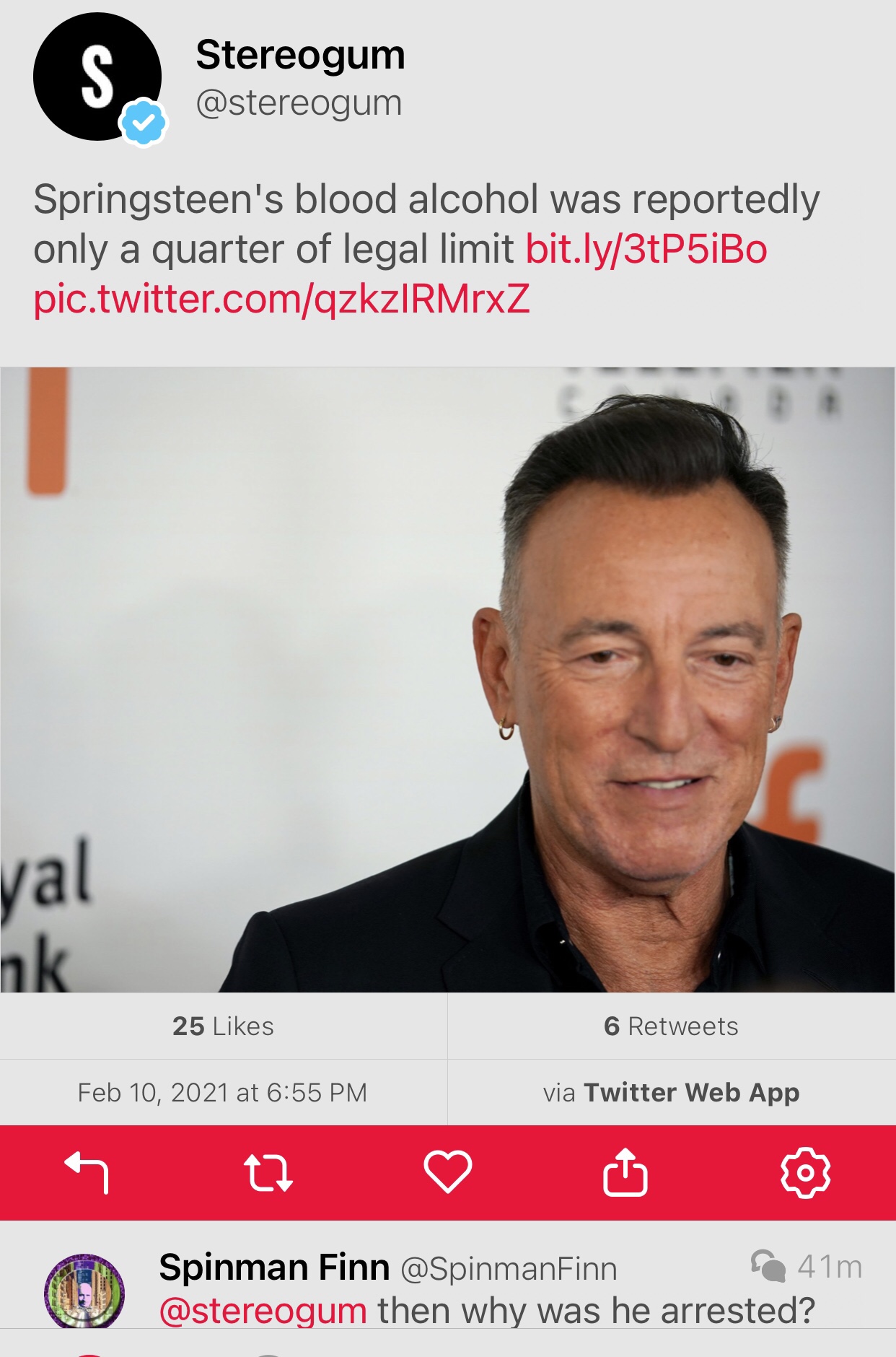 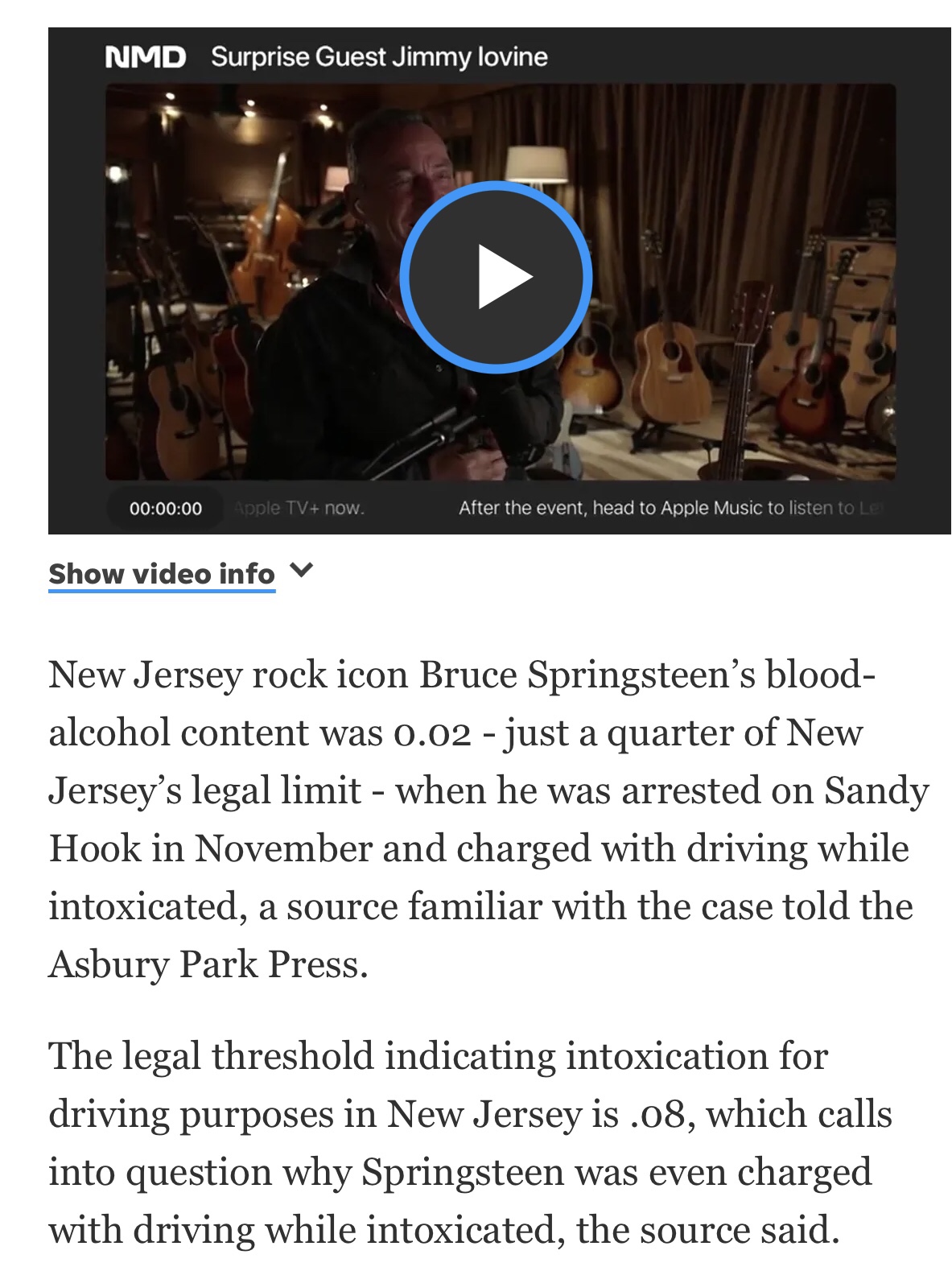