Bill Forsyth, Peter Reigert and the Truth About Movies 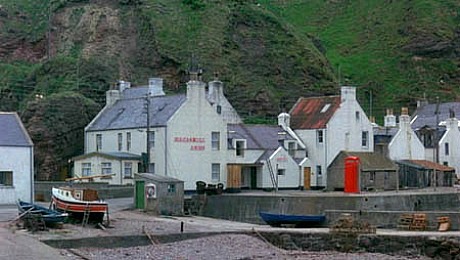 Precisely! This is a perfect distillation of the entire Hollywood Elsewhere approach to reviewing movies and performances. This is the sine qua non, the emerald, the whole magillah, the words in passing from Peter Reigert, speaking six and a half years ago, that give the game away.

I’m always perfectly aware of the feelings that an actor is attempting to generate with his or her personality or application of technique or whatever, but all I care about is what I’m feeling as I sit slumped in my seat, tripping happily on the film or the performance or trying to make heads or tails of either one. I might “respect” what a filmmaker has tried to accomplish with this or that approach, but all I care about and all I’m going to write about at the end of the day is if this approach works for me. For I am King Solomon…the ultimate arbiter, the one-man jury, inspector of the final product, giver or denier of the FDA seal of approval.

A performance or a movie, in other words, is not about the idea or theme or cultural undercurrent propelling the filmmakers, but about how I fucking feel as I contemplate the finality of it

It’s not about the movie or about the performances or about the cinematography or the editing. Well, it is but it’s finally about me, me and me…me and what I’m thinking and feeling as the credits roll. Not that I’m all that special or anything, but I’m the one behind the wheel as it were. And that, as Riegert acknowledged, is pretty much how everyone in the world processes a film or a performance. Amy Taubin or Richard Brody can write “this is how I, a foo-foo critic, see this brilliant, deceptively layered and super-referenced film which has has been curated by the Film Society of Lincoln Center” and blah blah, but all anyone cares about is how that film is going to make them react deep down. 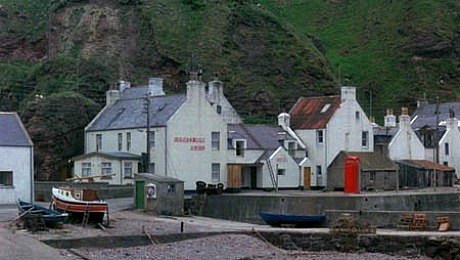