Blade Runner 2049 Buzz Is Settling Down 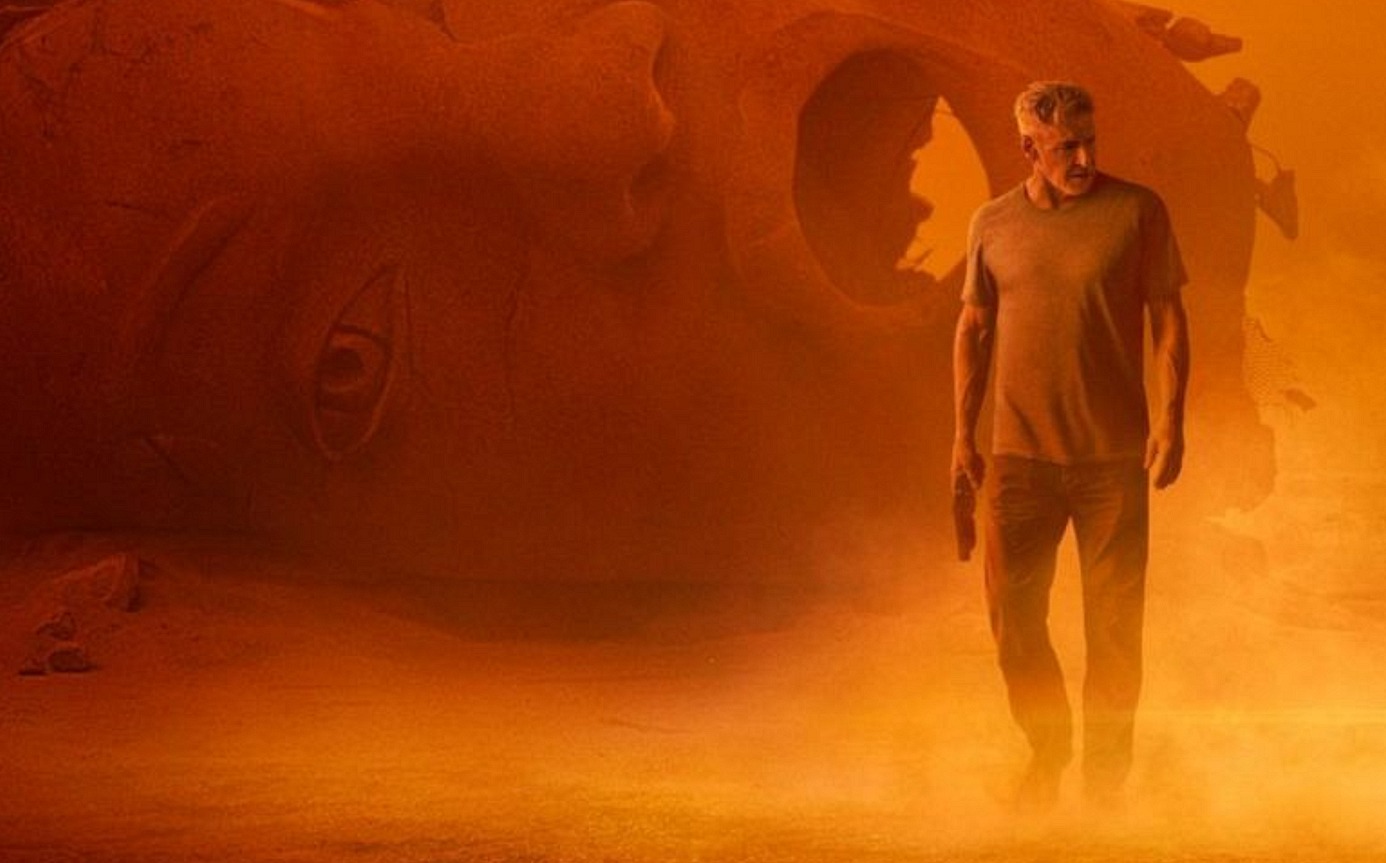 Blade Runner 2049 will probably land a berth at the Toronto Film Festival (right?), but the fact that it wasn’t announced among the first batch…what does that tell you? To me it suggests indecisiveness or an internal debate on the part of Warner Bros. marketing, but maybe not.

The fanboys are gradually starting to realize that the most Denis Villeneuve’s film can hope to do is “cover” the dog-eared design mythology of Ridley Scott’s 1982 groundbreaker. That’s it, that’s the shot. A revered, ahead-of-its-time cult movie did an urban dystopia thing 35 years ago, and here we are doing it again. Except we’re doing a nostalgic classic-rock thing, and we’re keeping Harrison Ford in the wings until the very end.

What’s the most memorable moment in Blade Runner? When Rutger Hauer‘s Roy dies and the dove flies away.

Again: It would seem that the decades-old Blade Runner suspicion about Harrison Ford‘s Rick Deckard being a replicant has been answered by the trailer for Blade Runner 2049. Deckard, like Ford, has aged, and that, for me, feels like proof that Deckard is flesh and blood. Why on earth would the Tyrell Corporation have constructed replicants that age like humans? This would make no sense at all — none.

The official synopsis says 2049 is about LAPD Officer K (Ryan Gosling) discovering “a long-buried secret that has the potential to plunge what’s left of society into chaos,” etc. This “leads K on a quest to find Deckard, a former LAPD blade runner who’s been missing for 30 years.” It would follow, naturally, that the K-meets-Deckard moment happens in the third act.

I’ve been told, in fact, that the latest cut of Blade Runner 2049, which was test-screened last night in Paramus, New Jersey, runs between 160 and 165 minutes, and that Ford doesn’t appear until “around” the two-hour mark.

A guy who attended suspects the Denis Villenueve‘s film will play better with the critics than with your run-of-the-mill, popcorn-inhaling sci-fi geeks. That, to me, would be excellent news.