My question to Bling Ring director-writer Sofia Coppola at this afternoon’s press conference was about the stupidity factor, although I didn’t use that term. Whenever I see a film about thievery I identify with the thieves, I said. I want them to succeed, and I certainly don’t want them to get caught because of a stupid mistake. Which is precisely what the Bling gang does by ignoring the fact that all pricey homes have security cameras. Plus they don’t wear surgical gloves and plastic foot wraps — standard stuff.

Sofia basically said they were too young and too caught up in their feelings of delight at stealing all the great stuff to think about security cameras. I think they were just too dumb. Wearing masks and not leaving prints or fibres during a robbery is about as basic as it gets. 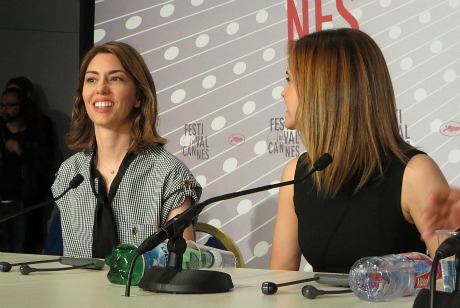 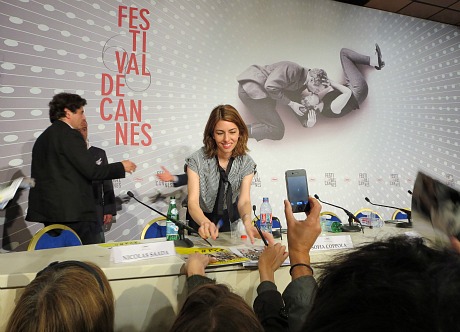 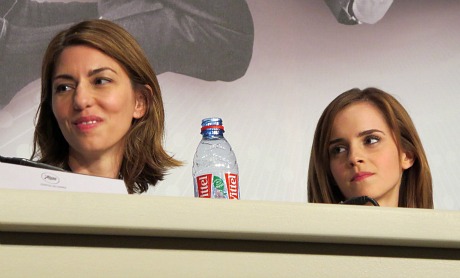